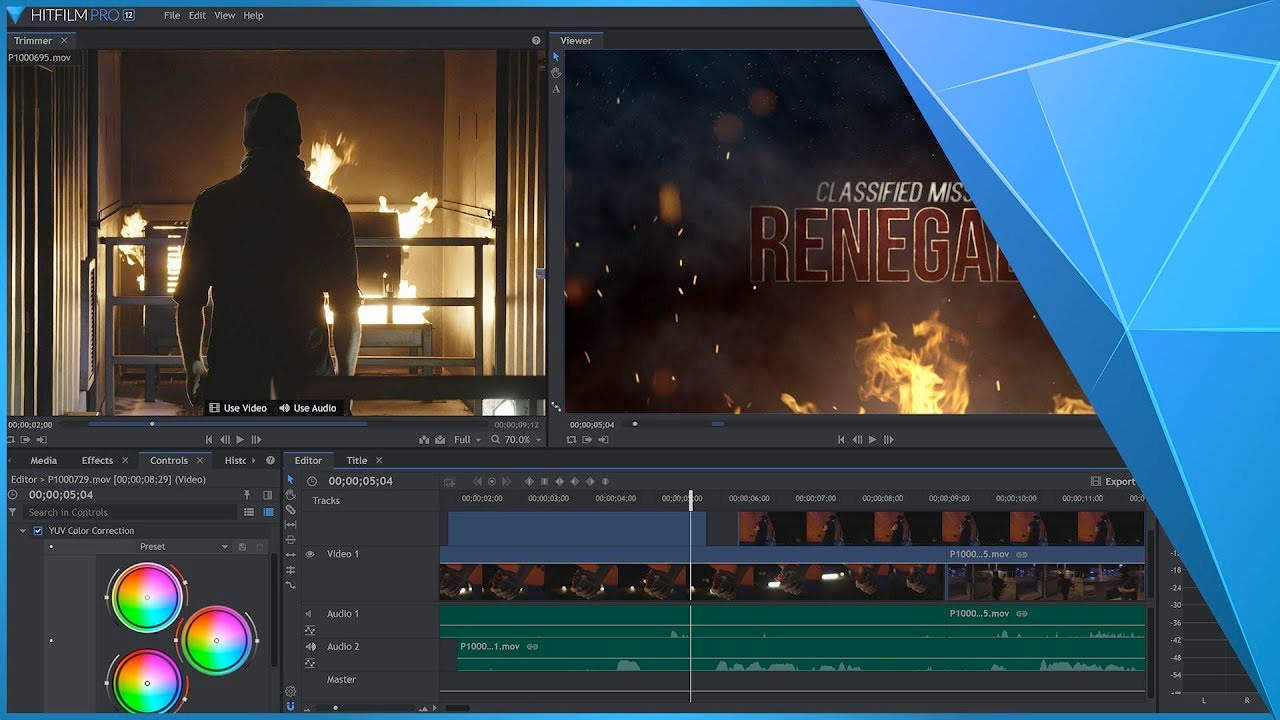 FXHome has released the largest and most comprehensive version of Hitfilm Pro ever.  It’s prettier, faster, and has more tools than ever.

HitFilm Pro is the top choice worldwide for creatives who want everything they need in one place. Conquer post-production with 800+ effects, animation tools, motion tracking, and world-leading particle technology – without leaving your editor. 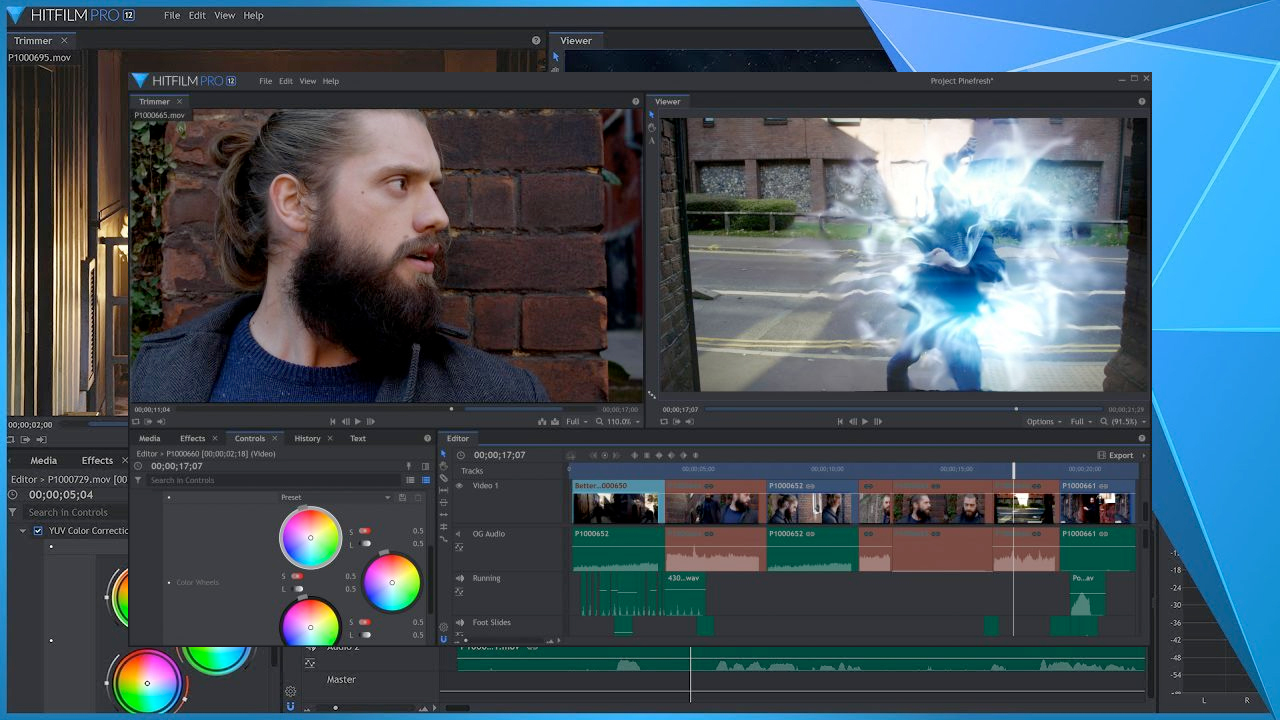 We’re [FXHome] incredibly excited to make this update available to ALL of our HitFilm users, so whether you’re Pro or Express here are just SOME of the new and updated features you can now enjoy: