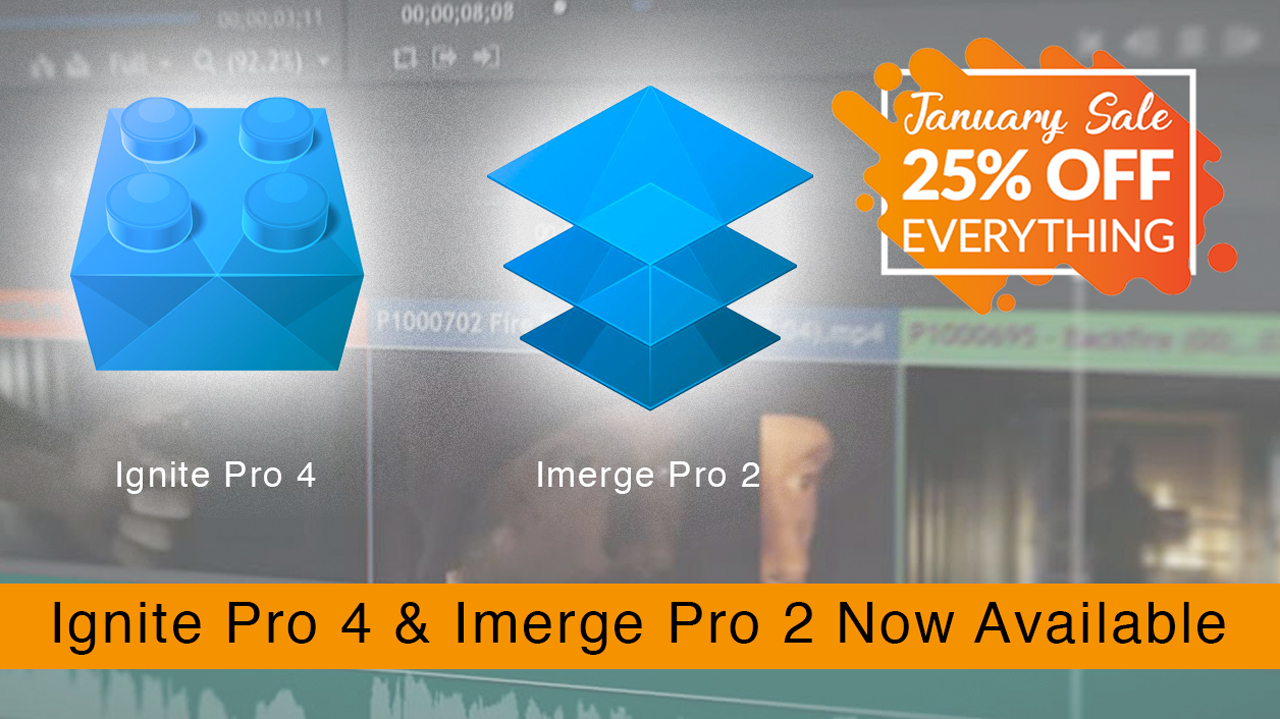 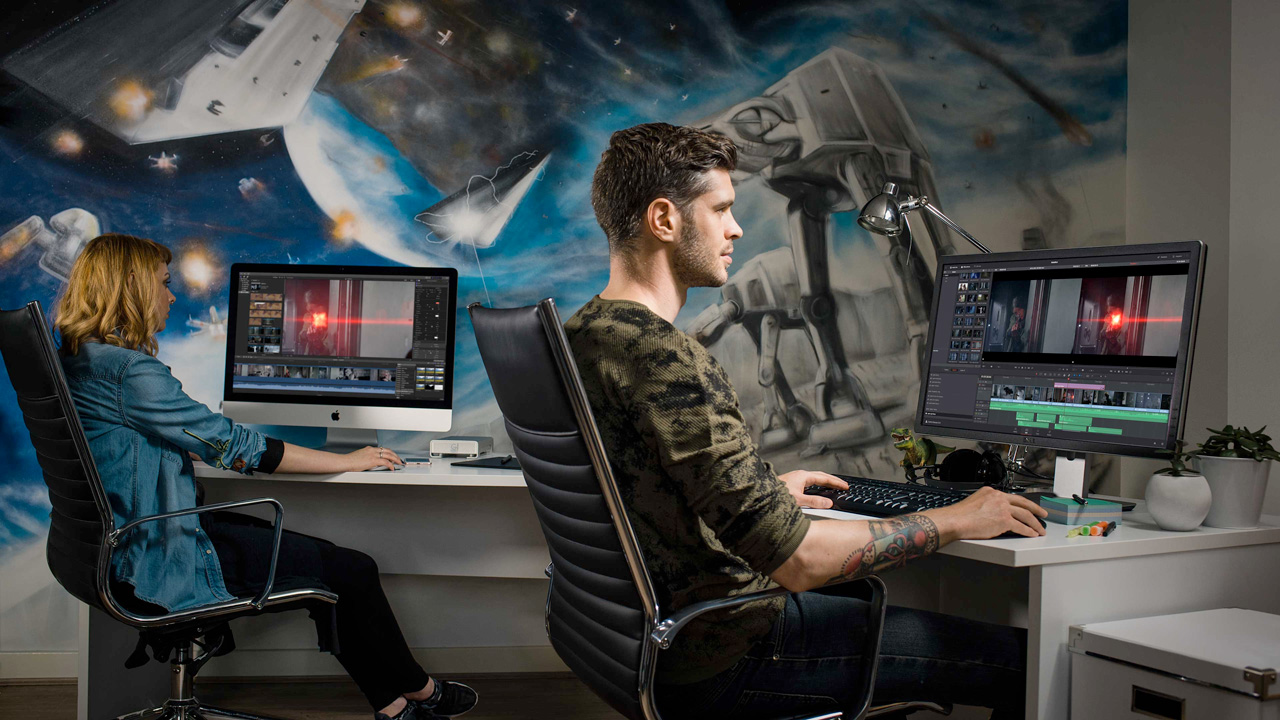 Already in a committed relationship with your editor? No problem. Ignite Pro gives you over 180 plugins to fire up your software of choice. Experiment with over 550 visual effects, presets and the industry’s best suite of 360° filters.  No strings attached. 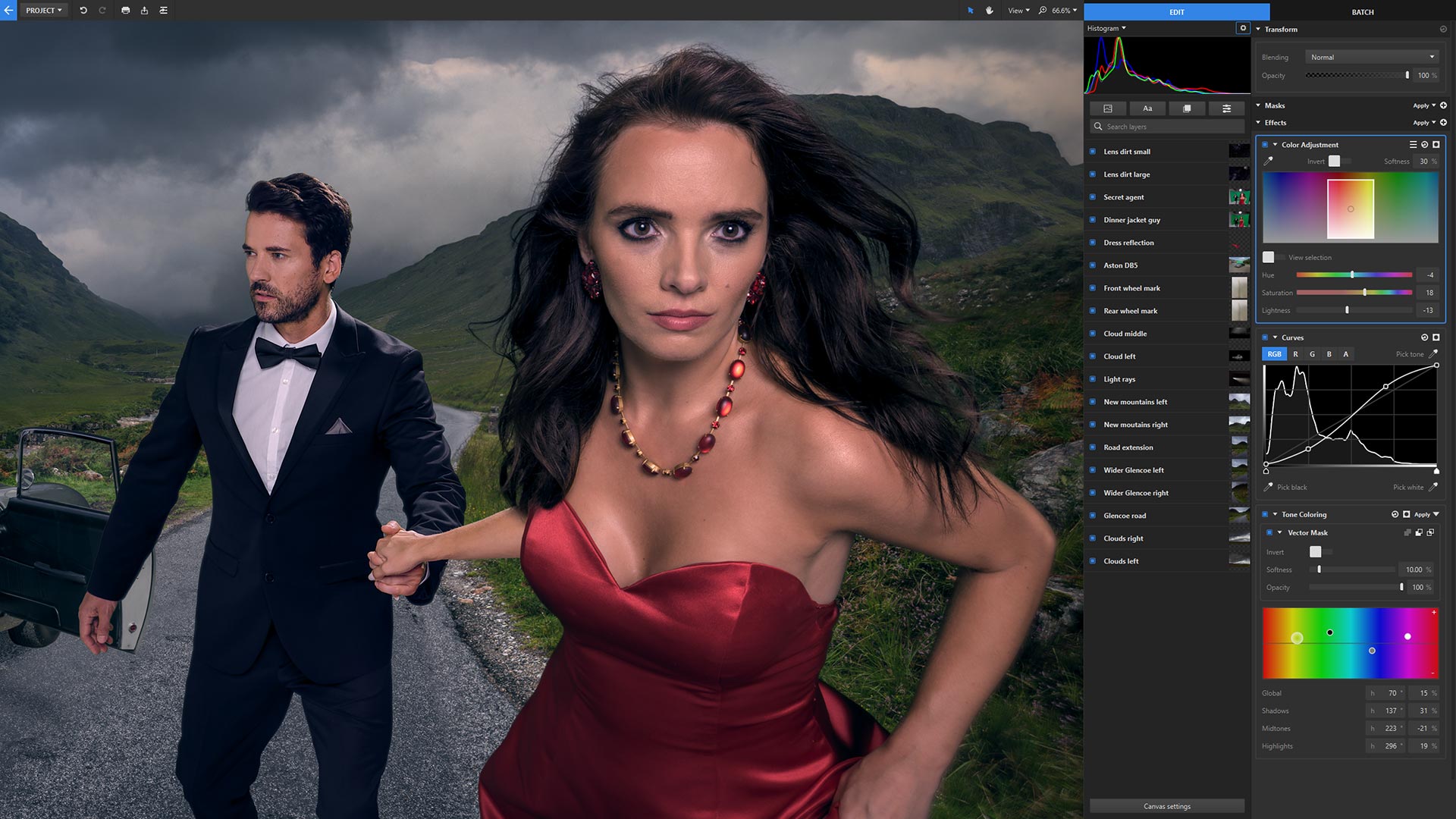 Build Hollywood-level composites with flexible layers, 35+ professional filters, and no fear of baked-in changes. Edit uncompressed RAW files and tackle green screen with the industry’s most intuitive chroma key. Save time, get creative.