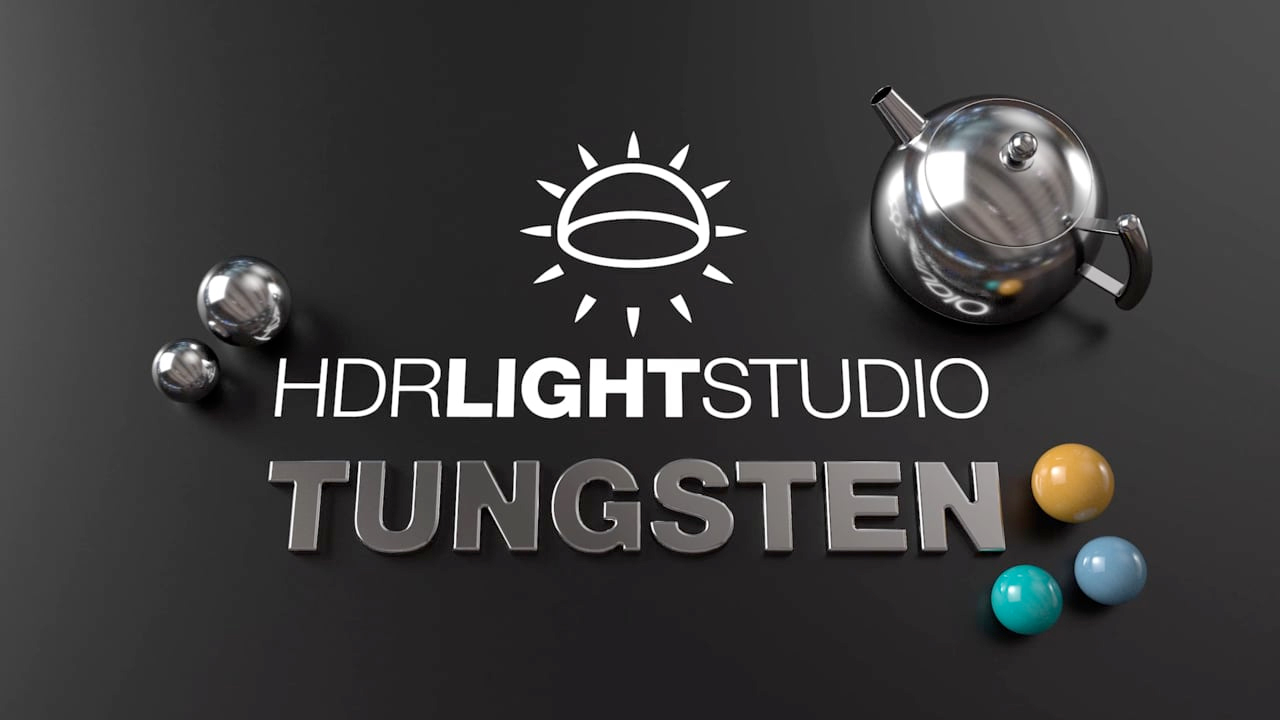 Lightmap has announced the availability of the latest version of HDR Light Studio – Tungsten. The release adds “composites” to the features set and has a new product range.

The Tungsten release adds ‘Composites’ to its feature set, allowing users to group lights, to mask and add effects to individual lights and much more. In addition, the way HDR Light Studio is packaged and priced has also been refreshed with a new product range. Introducing HDR Light Studio – Indie, Pro and Automotive.

“If you want to get into higher level with your renderings and decrease the time spent on the lighting set-ups, HDR Light Studio is definitely THE SOLUTION!”
– Piotr Kosinski, 3D Artist, PK3D Studio

Composites are a major new feature benefitting all users of HDR Light Studio.

Previous versions of HDR Light Studio had a single Light List. The lights in the list are composited together using their blend modes and the final result is what you see on the HDR Canvas image. With the new ‘Composite Content’ type in the Tungsten release – we have expanded this concept. Now a light can get its visual appearance from a nested set of HDR Light Studio lights that have their own Light List and Canvas. The composited result of these lights is the texture used on the parent light.

Previously HDR Light Studio had a single Light List where every light affects everything beneath it. For example, you could not brighten the edge of a light using another light without this brightening effect spilling over the surrounding area. Using Composites, you can now isolate a single light and edit it using other lights, to boost brightness or to mask/cut it. This enables lots of new possibilities in HDR Light Studio.

This is the first time Lightmap has offered a low cost Indie license for HDR Light Studio and we are excited to see what our new Indie users will create with the software. The Indie software is fully functional and not restricted in any way.