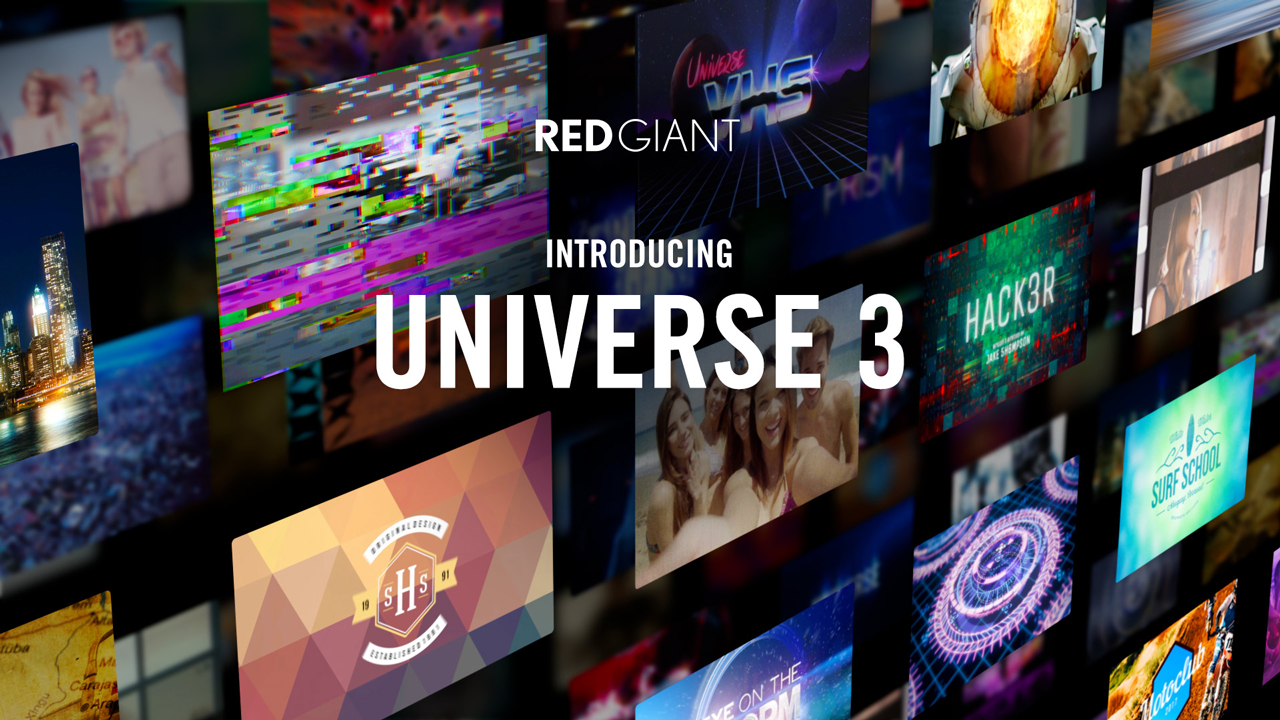 The Universe 3.0 release introduces our new Universe Dashboard for browsing and applying effects and presets, as well as 5 brand-new text generation tools. 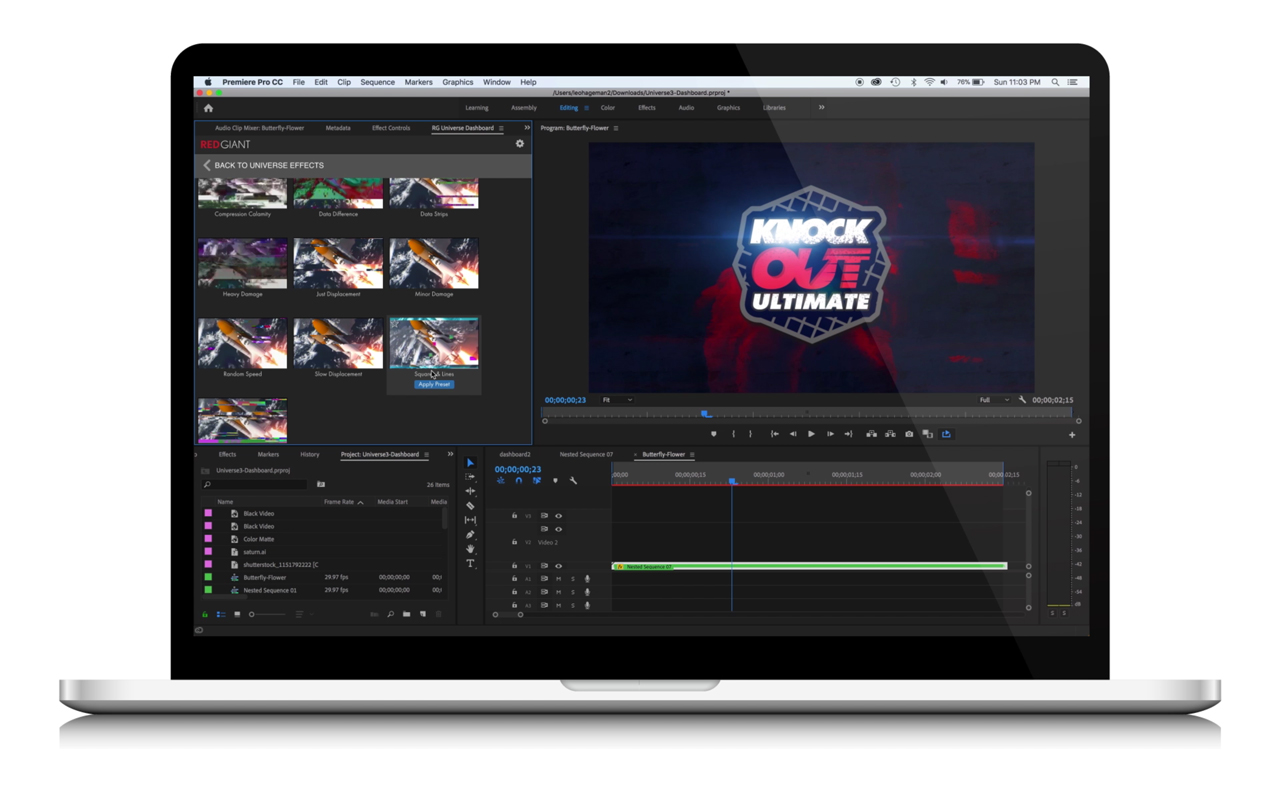 Working with Universe in Premiere Pro and After Effects has never been easier. The new dockable Universe Dashboard brings all of the Universe tools into one place, making it simple to explore and apply the entire library of effects and presets. 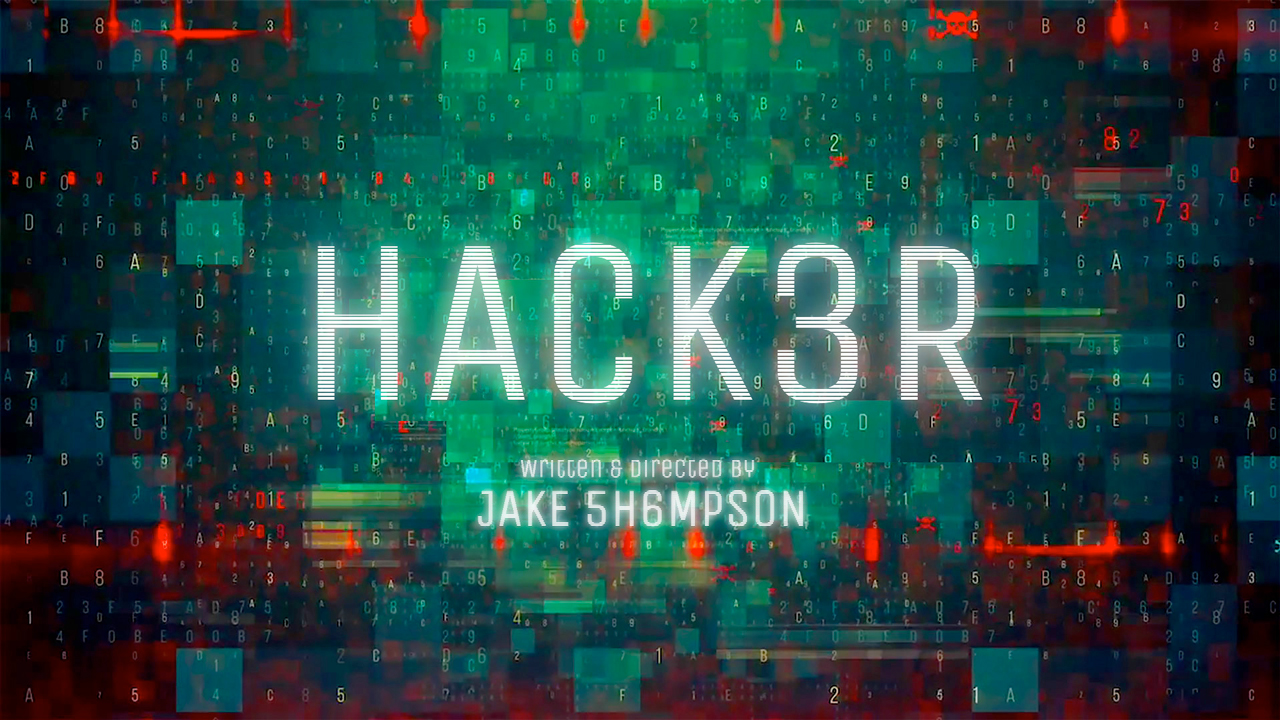