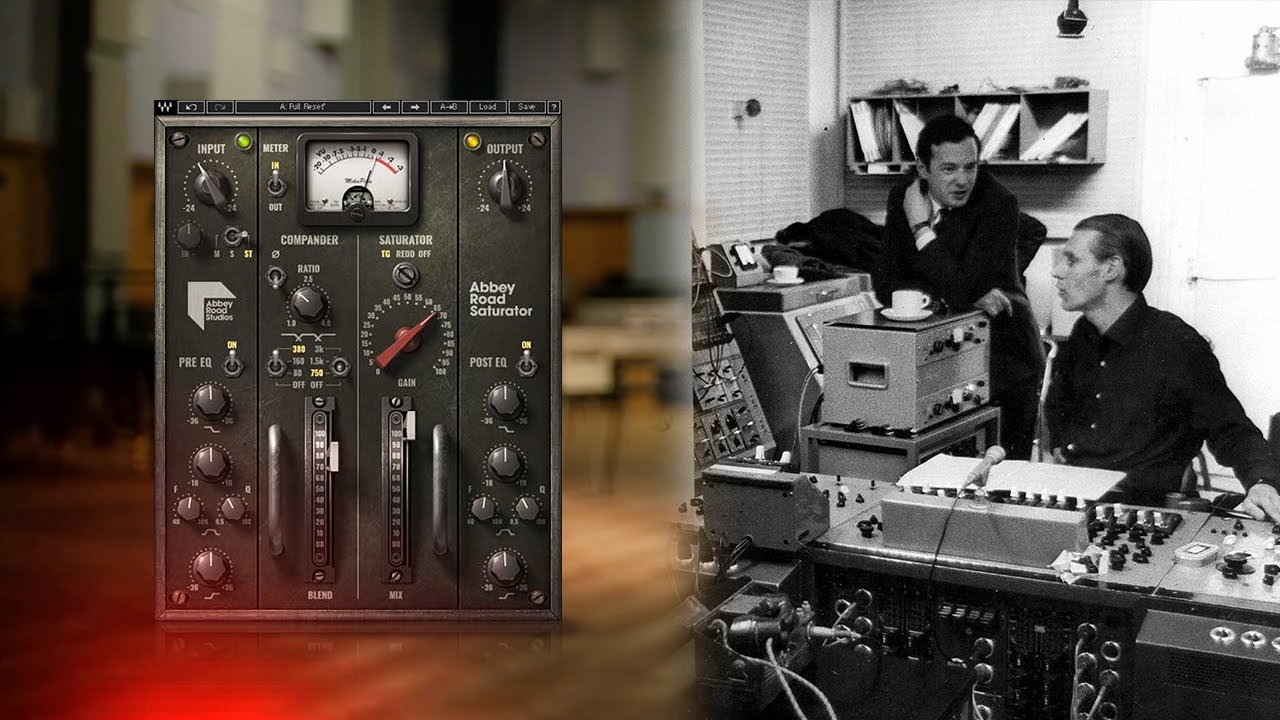 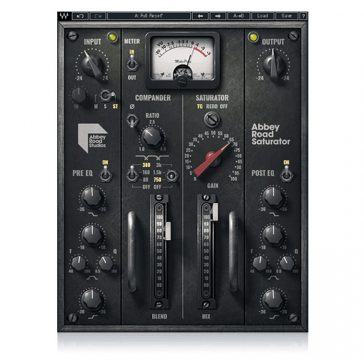 This new product from Waves brings the sound of classic tubes and transistors. In particular, it’s driven hard from subtle to extreme, and excited by the ultra-rare EMI TG12321. To put it another way, it’s a secret weapon of Abbey Road engineers.