New at Toolfarm: Fast Camera Lens Blur for After Effects 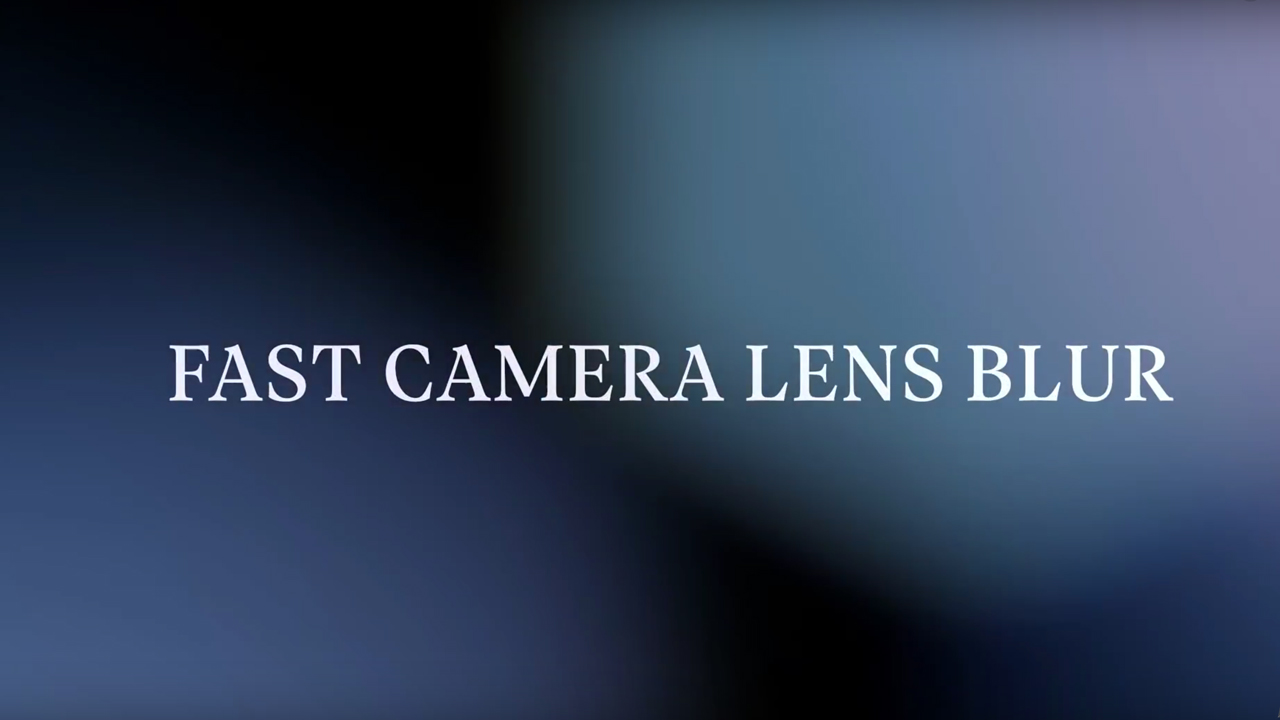 In addition, it can also render glow that is generally expressed by combining several layers of blur.

Finally you can have a fast and realistic camera blur directly in your timeline!