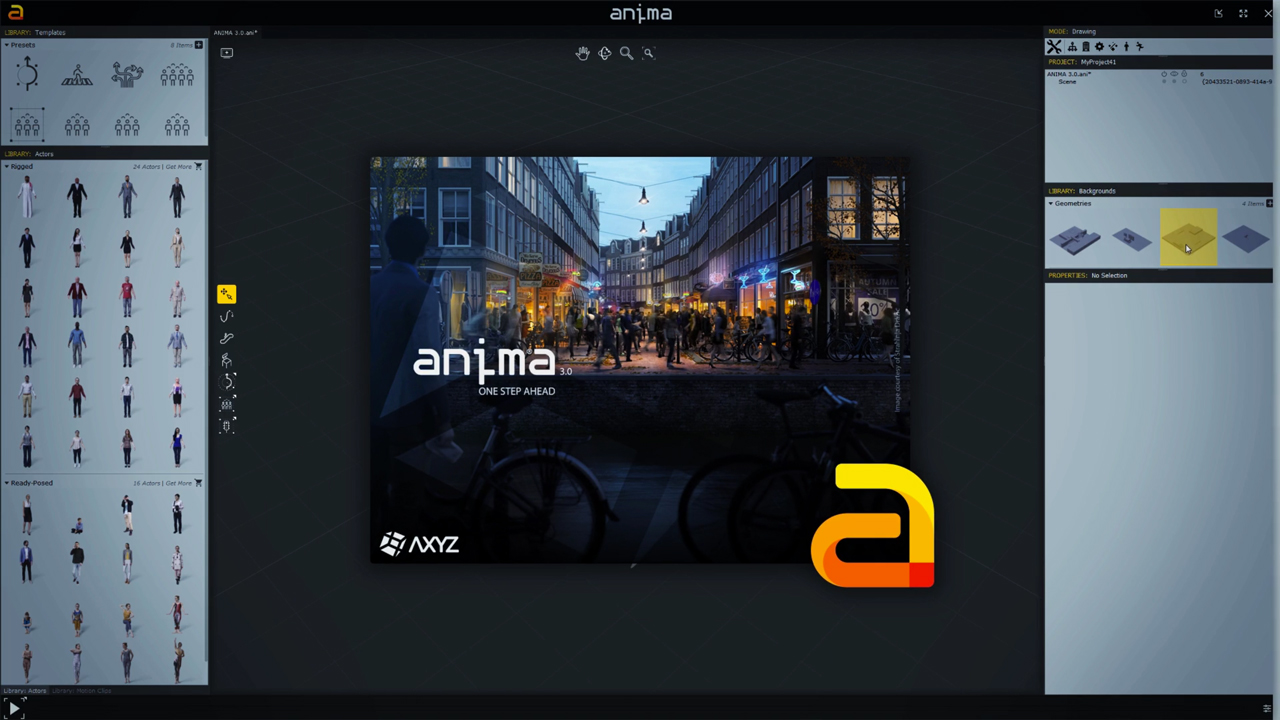 anima 3.0, the crowd animation software from AXYZ Design, adds a new Unreal Engine plug-in that lets you easily import your anima scenes, has a new PBR shader system, and more.

anima 2 came to the market in June 2016 and after several updates it has been acclaimed as the best solution for quickly and easily creating stunning 3D animations in very little time.