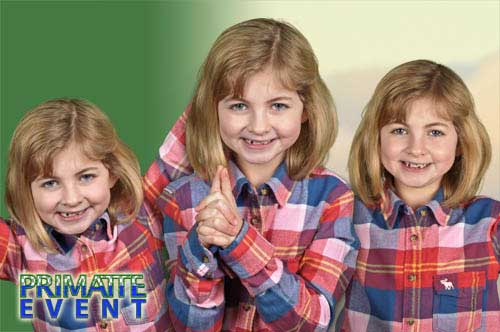 San Francisco, CA — January 7, 2012 — Digital Anarchy, a leading provider of cost-effective software for photographers and digital artists, today announced the availability of Primatte Event chromakey software for Apple Aperture 3.2. This new product features the ability to use Primatte Event in a live greenscreen photoshoot by using Aperture’s tethering and batch capabilities. This 5.1 release also includes a number of improvements to existing features in Primatte 5.0, which are available in a free update to the Primatte Chromakey plug-in for Adobe Photoshop and Photoshop Elements users.

Primatte Event is the perfect choice for photographers who work in high volume or live environments, and often process thousands of greenscreen images for events, little league and school portraits. A photographer can use Primatte Event seamlessly in a live workflow by first capturing a photo using Aperture’s Tether panel. Primatte Event will automatically remove the chromakey screen, and its improved Backdrop Preview can choose a new background on the fly.

The power of Primatte is fully available in this new, live workflow: AutoMask, 3-Step masking, color correction, backdrops and overlays. In Aperture, a photographer can print or save the final Primatte composite and quickly move on to the next subject, taking just a couple minutes for each photo. Alternately, the photographer can treat a group of Primatte photos and process them in batch later, if handing a print to the subject immediately is not necessary.

“Our new Primatte Event plug-in was designed specifically for Aperture, and opens new possibilities for photographers who shoot a lot of greenscreen images,” said Jim Tierney, President of Digital Anarchy. “The tethering and batch features in Aperture make productivity and output much easier, and allow us to offer features that we can’t do in Photoshop. We’re very excited to offer this kind of solution to event photographers.”