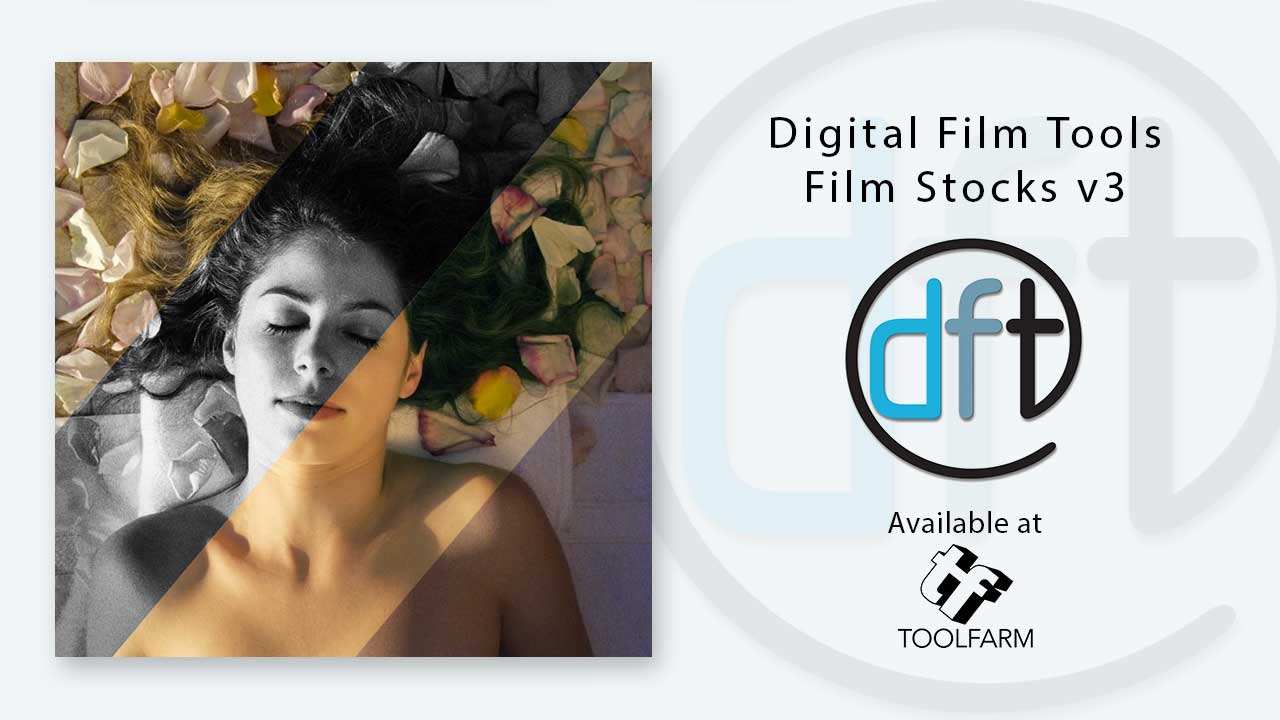 Digital Film Tools has just released a major upgrade to Film Stocks, a unique filter that simulates 329 different color and black and white still photographic film stocks, motion picture films stocks and historical photographic processes. There is a version for still photos and one for video and each work in multiple host applications.

Film Stocks offers a wide range of preset looks as well as the necessary controls to create analog film stock presets from scratch, including color correction, curves, colored filters, sharpness, diffusion, vignettes and film grain. Apply one of the many presets and customize the settings, or create interesting looks and simulations and save them as presets to use in the future or share with colleagues.

Upgrades are available to existing customers for $25 USD for the photo plug-in and $50 USD for the video/film plug-in.