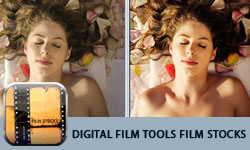 Film Stocks offers a wide range of preset looks as well as the necessary controls to create analog film stock presets from scratch, including color correction, curves, colored filters, sharpness, diffusion, vignetting and film grain. Apply one of the many presets and customize the settings, or create your own interesting looks and simulations and save them as presets to use in the future or share with colleagues. 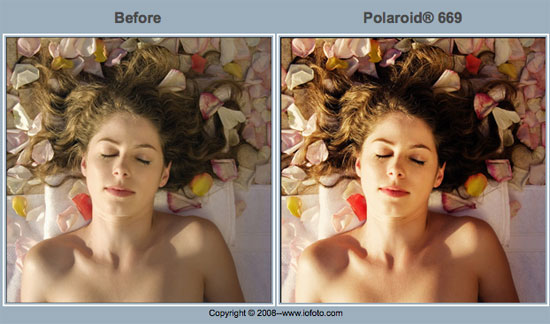 The Film Stocks video/film plug-in is available now for 195.00 USD and is compatible with the following applications: Adobe After Effects CS5 and up, Adobe Premiere Pro CS5 and up, Apple Final Cut Pro 6 and 7, Avid Symphony™, Media Composer®, Newscutter® and Xpress Pro®. Digital Film Tools is currently investigating Film Stocks compatibility with FCP X for a future release.