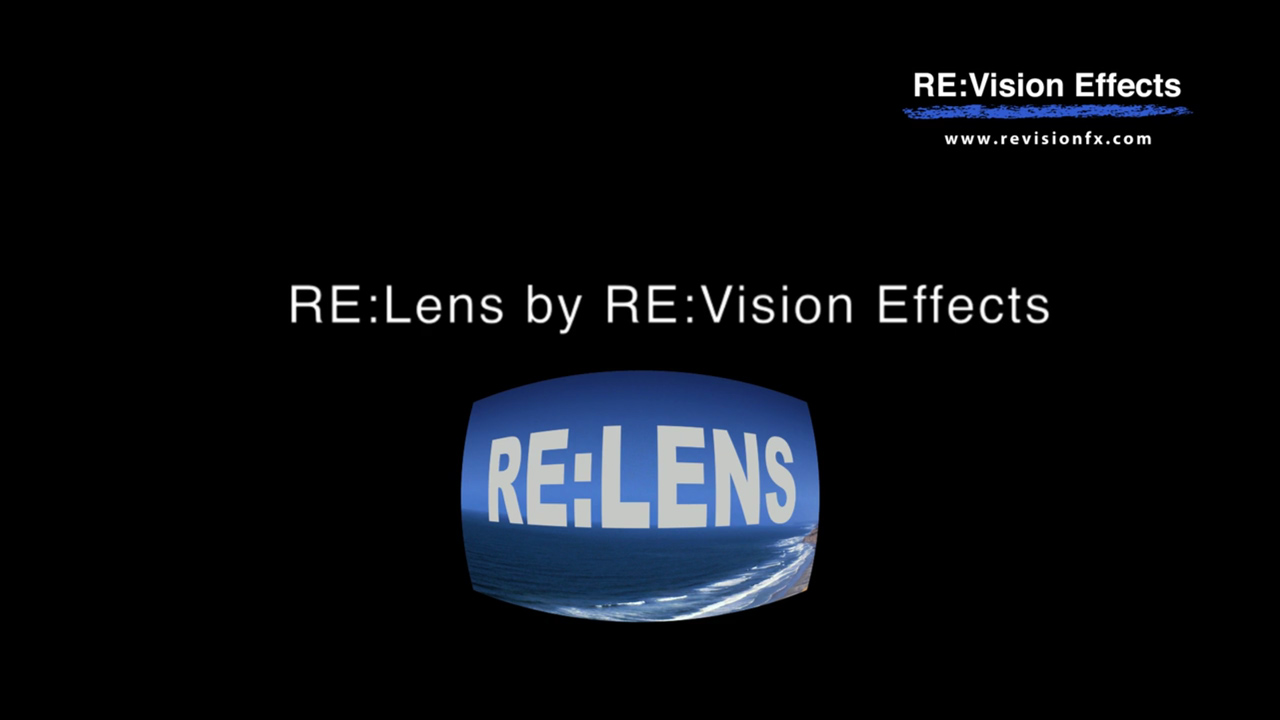 RE:Vision Effects RE:Lens 2 has many new features like Fisheye to Fisheye, which lets you stabilize super wide-angle fisheye and render out a new fisheye. Read on to see all that’s new.

RE:Lens provides lens conversions, projections and stabilization for 360 and 180 VR and fisheye footage.