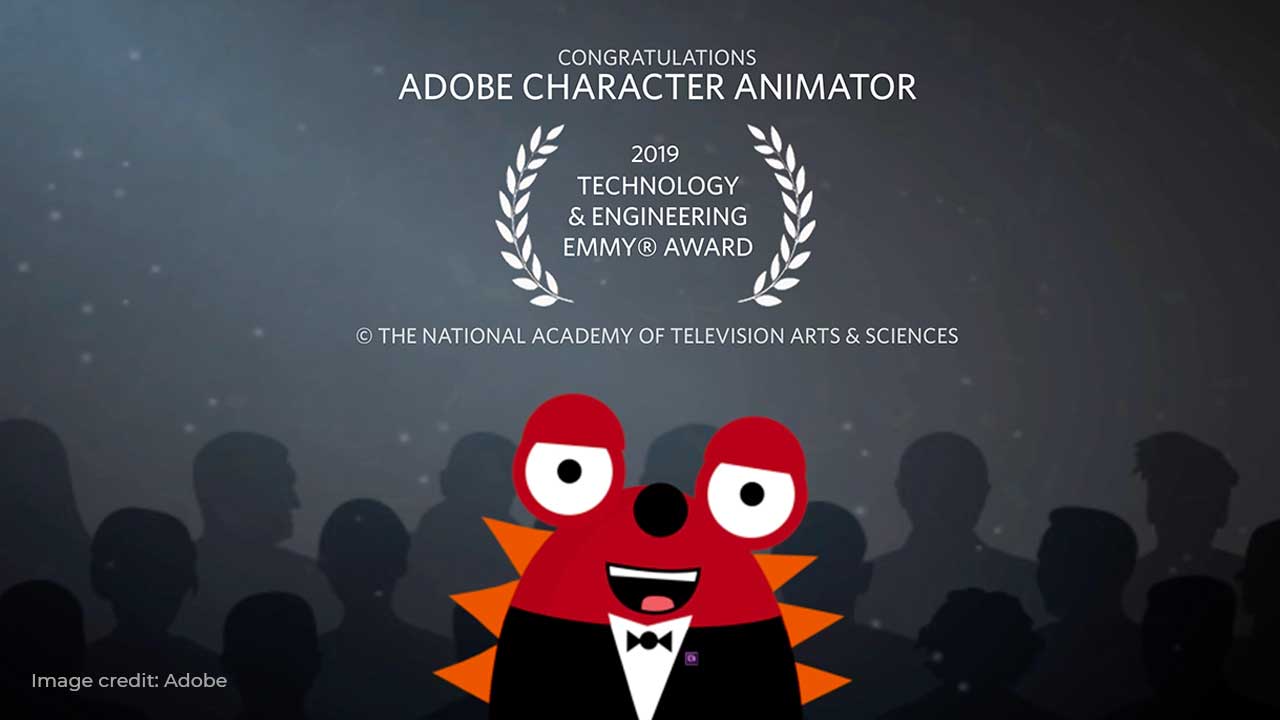 Some of the pioneers using Character Animator include the ever-imaginative team at The Simpsons, who took a chance and used it first in live TV broadcasts. Talk about jumping in at the deep end. The result – hilarious and improvised ‘audience call in’ segments featuring the great man himself, Homer J. Simpson, live on air at primetime.

Tim Luecke and the small team at Showtime’s Our Cartoon President bet an entire production pipeline for a network show on Character Animator. Character Animator is probably the ultimate tool for our time as Tim and his team leaned on it to keep up with the wild developments in current events every week. And thanks to the countless artists, professionals and early adopters that created live interactions with their cartoon creations, and let them speak directly with fans, young and old, across broadcast and social media.

Adobe Character Animator in the News