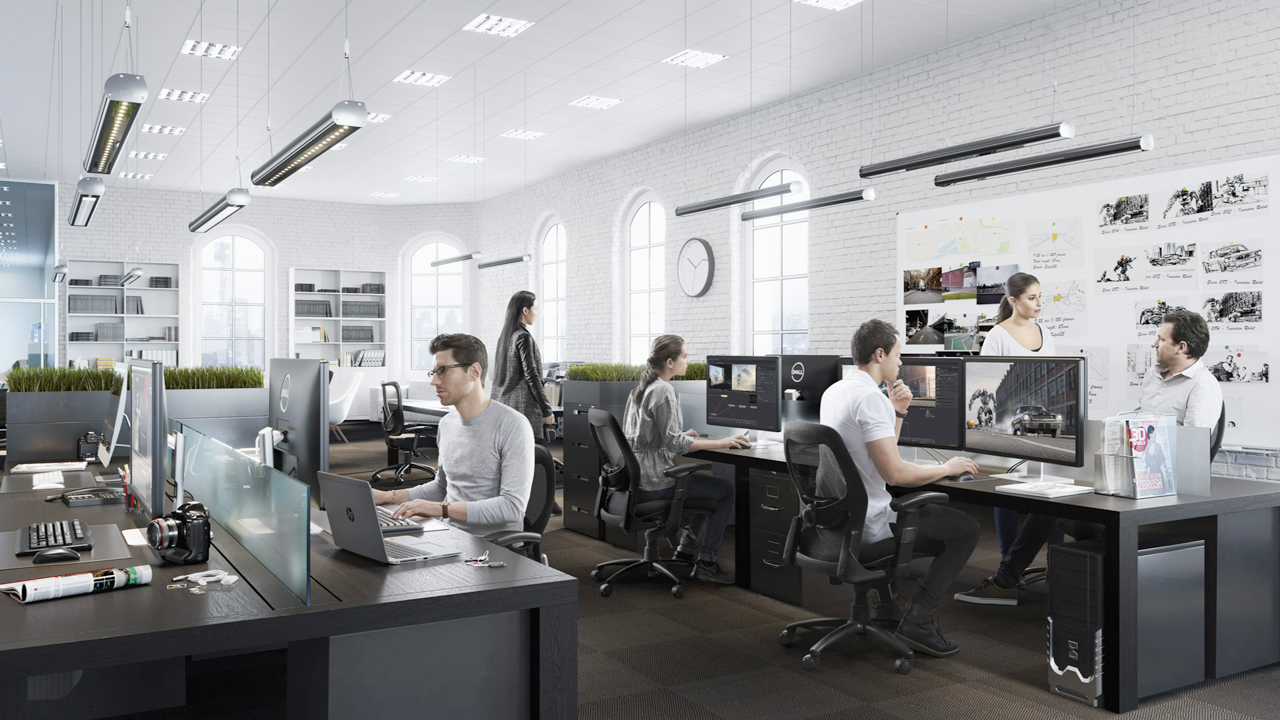 More big news from NAB and Blackmagic Design: Fusion 16 Studio has been released.  This version brings all of the improvements made to Fusion built into DaVinci Resolve available in the standalone version.

Read the press release below for all the details.

Fusion 16 Studio will be demonstrated on the Blackmagic Design NAB 2019 booth #SL216.

Fusion 16 Studio is a major upgrade that brings all of the improvements made to Fusion inside of DaVinci Resolve to the stand alone version of Fusion. Customers get an updated and more modern user interface, along with dramatically faster performance. All 3D operations are GPU accelerated, making Fusion much more responsive and interactive. In addition, there are dozens of GPU accelerated tools such as time effects, dissolves, stereo 3D tools, vector motion blur, corner positioning, color tools and more. B-spline and bitmap mask operations are accelerated, as are the planar and camera trackers. Improved memory management makes large compositions with high tool counts more reliable, making Fusion 16 dramatically faster and more stable than ever before.

“Fusion 16 is the biggest update we’ve ever released for Fusion software,” said Grant Petty, Blackmagic Design CEO. “It features an updated user interface and enhanced toolset developed by the larger DaVinci Resolve engineering team during the last 12 months. What’s even more exciting are the massive performance and reliability improvements customers get from the GPU acceleration of all 3D operations, dozens of tools, trackers, masks and more! I think it’s very clear to see the benefits of a much larger engineering team now working on Fusion.”