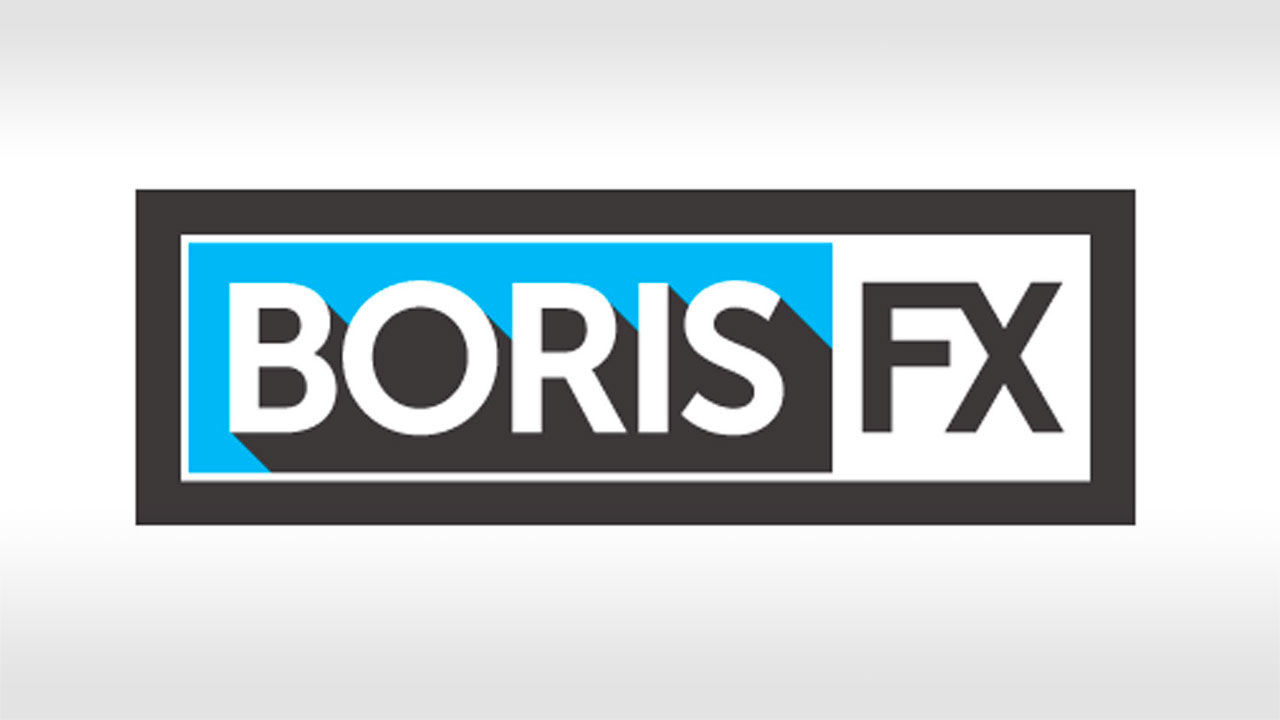 “Members of the European broadcast community visiting the Boris FX booth (7.A65) at IBC will be the first audience to see tech previews of the 2020 releases,” says Boris Yamnitsky, President & Founder, Boris FX. “The 2020 releases are a major follow-up to our 2019.5 releases that shipped earlier this summer. The addition of significant new effects and tools in the mid-year releases of Sapphire, Continuum, and Mocha Pro, paired with the exciting new tools you’ll be seeing in the 2020 releases, showcase our continued commitment to providing added creative and time-saving benefits throughout the year to users on our Upgrade & Support and subscription plans.”

“Color Management is a crucial component of every piece of content we produce at Industrial Light & Magic,” says Jeroen (J.) Schulte, Global Imaging Supervisor at Industrial Light & Magic. “Traditionally, plugin-based creative workflows could often be a stumbling block in a feature film VFX pipeline, so we are excited that Boris FX has decided to add OpenColorIO (OCIO) support to Sapphire 2020 and Mocha Pro 2020.”

Sapphire 2020’s high-end suite of VFX plug-ins adds eagerly-anticipated OCIO support to the full lineup of over 270 effects; parameter-driven tracking powered by Mocha on many effects including its renowned lens flares; a trendy lens whacking effect (S_FreeLens) that mimics shooting through a detached camera lens in order to produce gorgeous lens flares, light leaks, and tilt-shift focus effects; a seamless zoom transition that warps through one image into another (S_WhipPush); and professionally-designed presets (S_LensFlare). 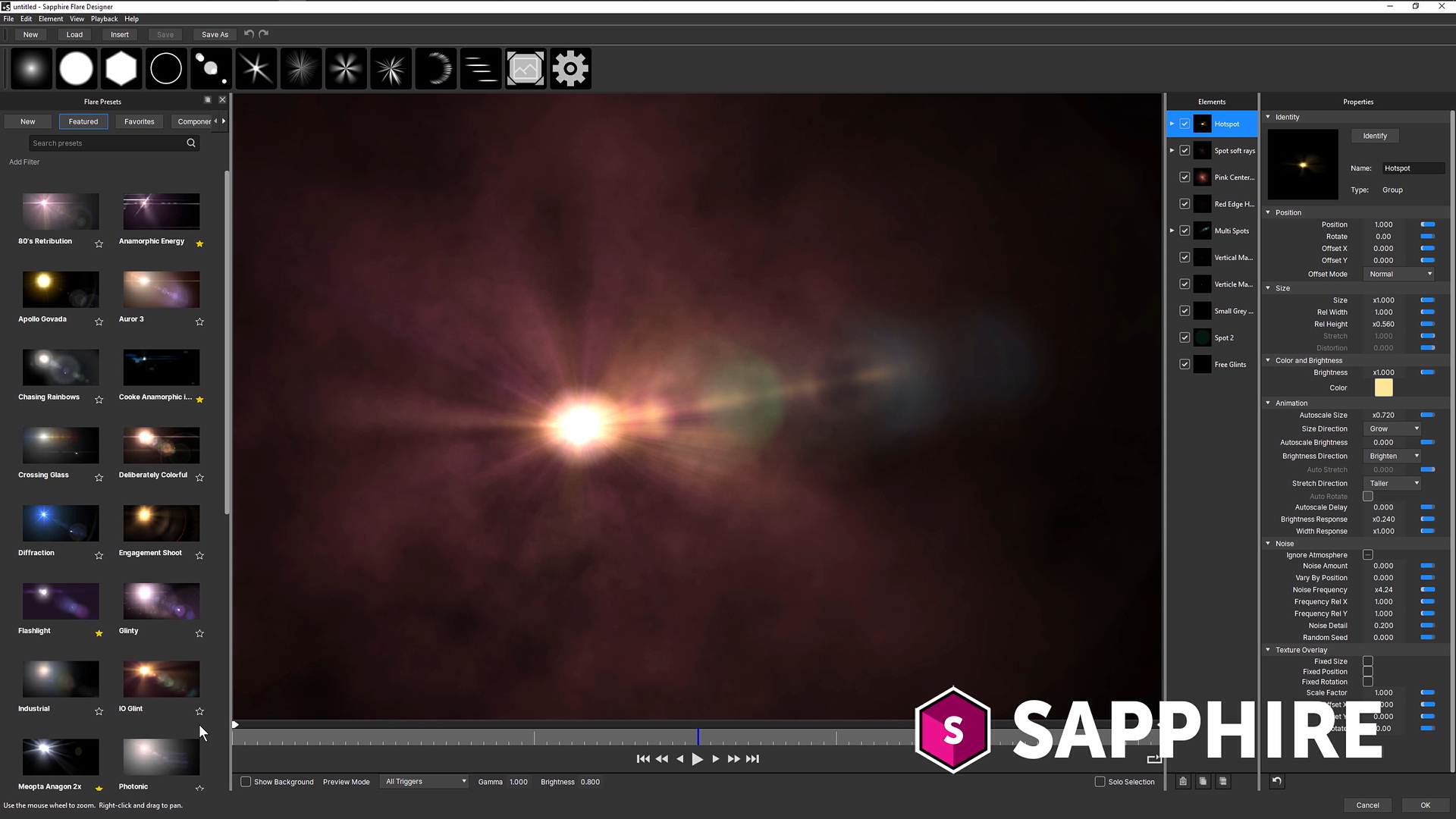 Continuum 2020’s comprehensive toolset adds four effects and over twelve transitions featuring 50 professionally-designed presets. New effects include projecting the appearance of an image reflecting on a highly-polished surface (BCC_ReflectImage); throwing a shadow behind or in front of an object (BCC_CastShadow); simplified screen/billboard/device insert workflows powered by Mocha (BCC_CornerPin); warping a source into a curly-cue (BCC_Curl). Continuum also adds the ability to distort/undistort footage for paint or other touch-up effects (BCC_PowerPin) and new on-screen controls for BCC_Remover and BCC_Vignette effects. 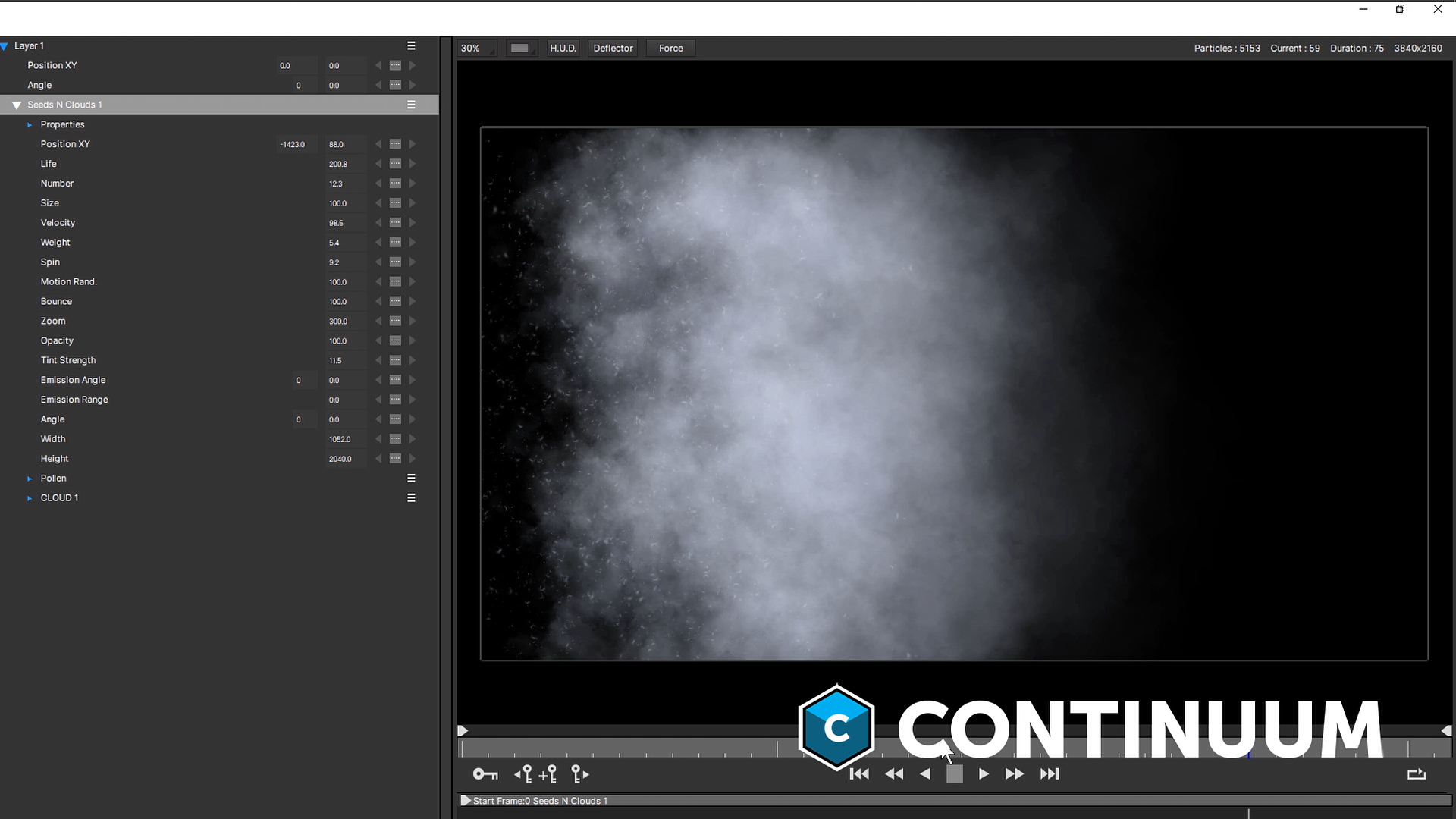 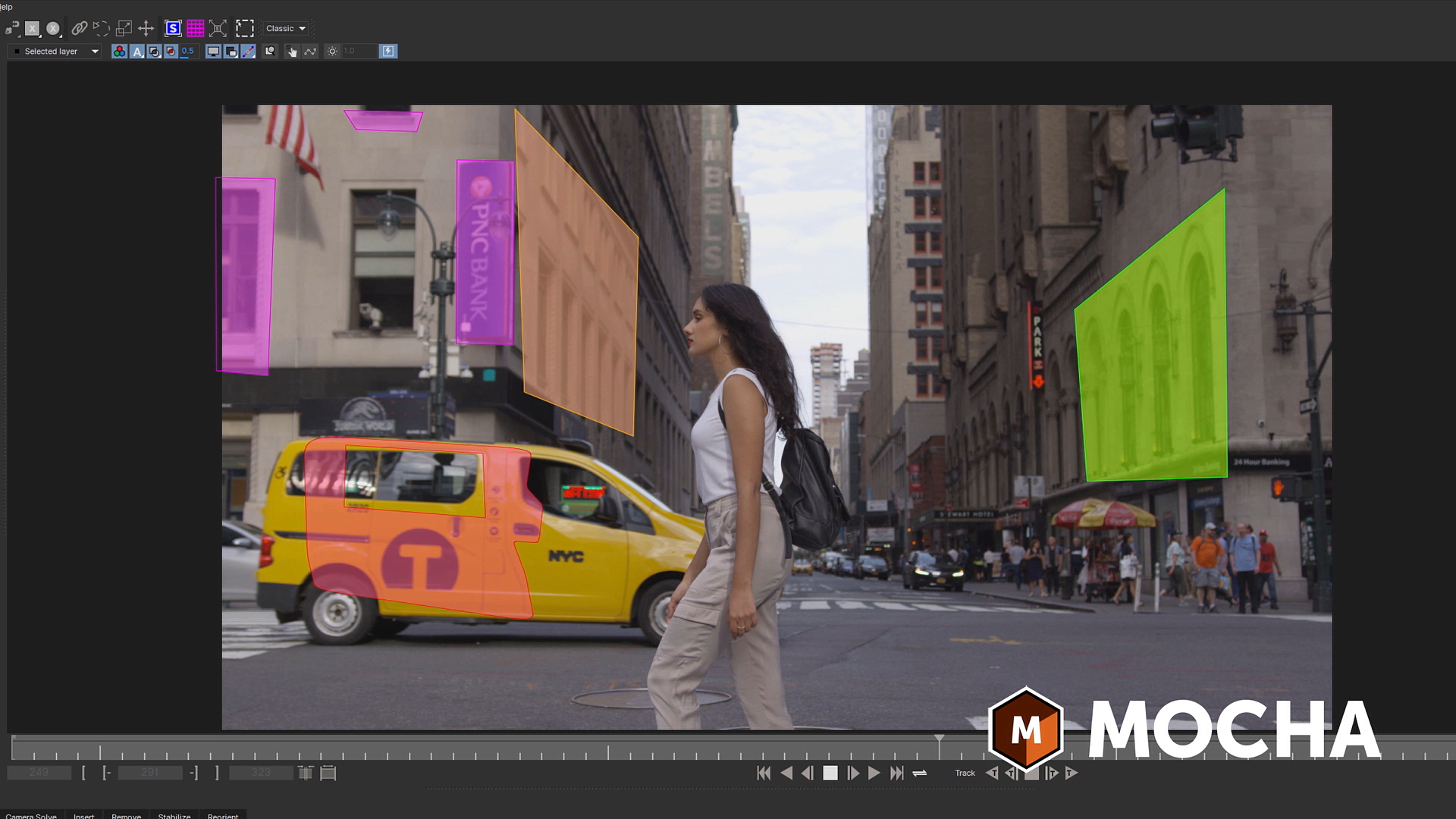