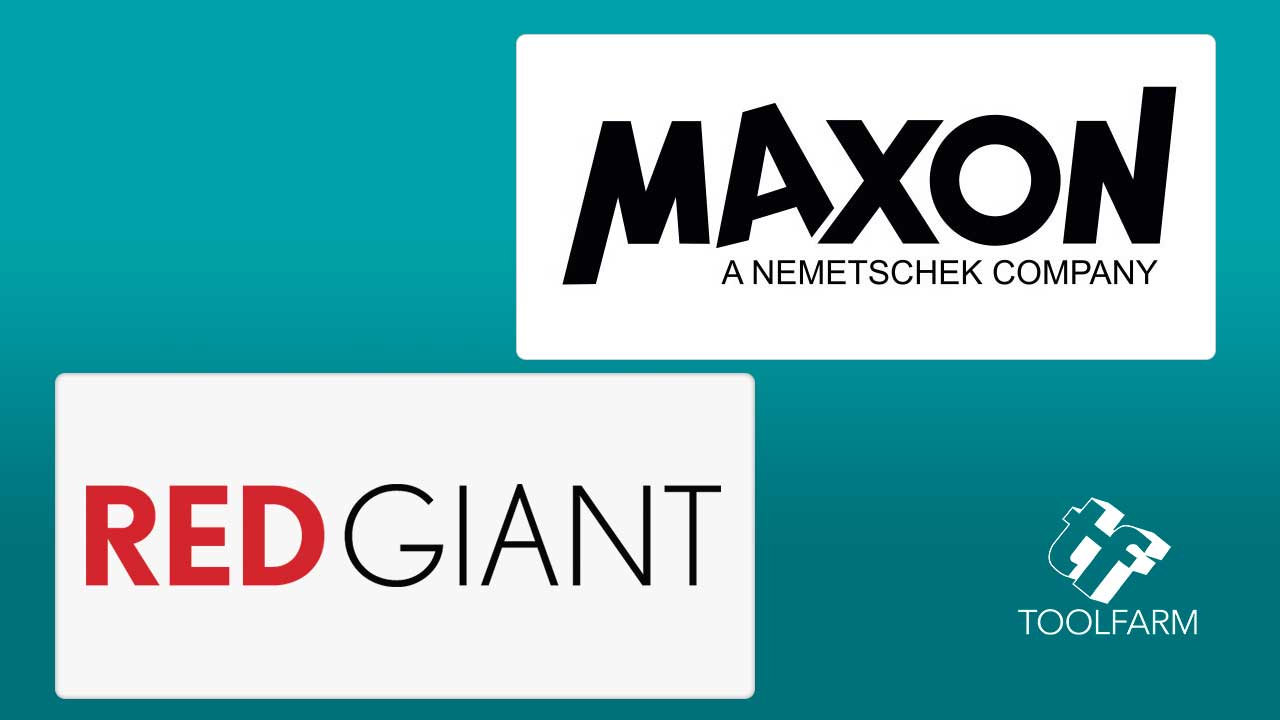 Portland, OR – December 17, 2019 – Maxon, the developers of professional 3D software solutions and Red Giant creators of unique tools for editors, VFX artists, and motion designers, today cooperatively announced that the two companies have reached a definitive agreement to merge under the media and entertainment division of Nemetschek Group to better serve the post-production and content creation industries. The transaction is expected to close in January 2020, subject to regulatory approval and customary closing conditions.

Maxon and Red Giant are already well known and established in the digital content creation (DCC) industries, and share synergies in philosophy and long-term goals. Both companies have earned a peerless reputation for the quality and accessibility of products, and uncompromising commitment to service and support of the artistic community. Each company’s workforce features the industry expertise, organizational maturity, and executive experience needed to fully leverage this unique opportunity.

Maxon, best known for its flagship 3D product Cinema 4D, was formed in 1986 with a passion for providing extremely powerful, though exceptionally accessible 3D software solutions. Artists across the globe rely on Maxon products to create cutting-edge visuals. In April of this year, Maxon acquired Redshift, developer of the GPU-accelerated Redshift render engine. 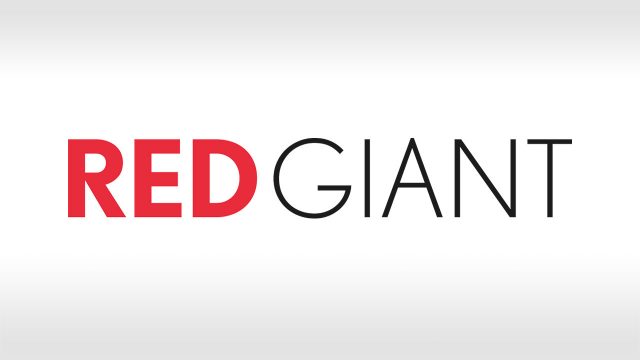 Since 2002, Red Giant has built its brand through award-winning products such as Trapcode, Magic Bullet, Universe, PluralEyes and its line of innovative visual effects software. Their unique, industry-standard tools are staples in the fields of film, broadcast, and advertising. Red Giant has differentiated itself in the industry through its artist-driven approach to software creation and its popular training and award-winning short films.

“This merger is a major milestone, not only for Maxon and Red Giant but also for the design industry as a whole,” said David McGavran, CEO of Maxon. “Our combined technology and know-how have the potential to progressively reshape the content creation landscape for years to come.”

“The combination of our companies is an exceptional fit of people, culture, and technology,” said Chad Bechert, CEO of Red Giant. “We look forward to working together under a shared vision of how to design powerful and approachable software to serve creative artists around the world.”

Headquartered in Friedrichsdorf, Germany, Maxon is a developer of professional 3D modeling, painting, animation and rendering solutions. Its award-winning Cinema 4D and Redshift 3D software products have been used extensively to help create and render everything from stunning visual effects in top feature films, TV shows and commercials, cutting-edge game cinematics for AAA games, as well as for medical illustration, architectural and industrial design applications. In 2019, Cinema 4D was awarded a Scientific and Technical Academy Award from the Academy of Motion Picture Arts and Sciences. Maxon has offices in Germany, the USA, the United Kingdom, Canada, France, Japan, and Singapore. And, Maxon products are available directly from the website and its worldwide distribution network. Maxon is part of the Nemetschek Group.

Red Giant is a software company made up of talented artists and technologists who collaborate to create unique tools for filmmakers, editors, VFX artists, and motion designers. Our company culture is focused on finding a balance between work and life – we call it “the double bottom line” – this philosophy helps us ignore complexity in favor of building simple tools that yield giant results. Over the last decade, our products (like Magic Bullet, Trapcode, Universe, and PluralEyes) have become the standard in film and broadcast post-production. With over 250,000 users, it’s nearly impossible to watch 20 minutes of film or TV without seeing our software in use. From our experiences as artists and filmmakers, we aspire to not only provide tools for artists but inspiration as well. Watch our films, learn from over 300 free tutorials, or try our software at www.redgiant.com.

Stifel, a diversified global wealth management and investment banking company, served as a financial advisor to Red Giant during this transaction.