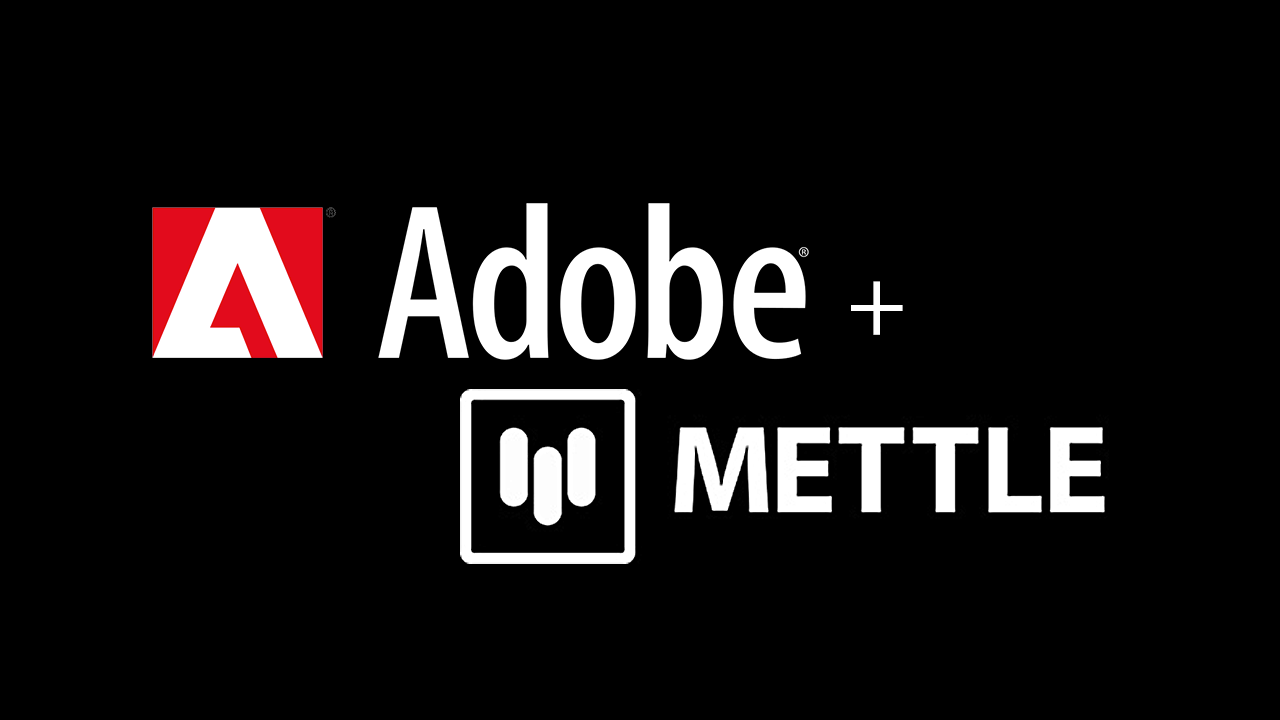 Adobe users can now download Mettle’s SkyBox Suite of plug-ins, for VR transitions, titles, and effects. Make your VR workflow seamless with this new addition to the Adobe Creative Cloud! And congratulations to Chris Bobotis and Mettle!

“We believe that making virtual-reality content should be as easy as possible for creators. The acquisition of SkyBox plugins and Mettle technology allows us to deliver a more highly integrated VR editing and effects experience to the film and video community by the end of the year,” said Bill Roberts, Adobe senior director of professional video product management.

“I am honored to be working with the team at Adobe. I look forward to contributing to the team efforts, moving forward with new tools in immersive media,” said Chris Bobotis, co-founder of Mettle and now director, professional video for Adobe.

Read the full article about the acquisition at the Adobe Creative Cloud blog.

They are expecting the Skybox tools to be fully integrated into Premiere Pro and After Effects by the end of 2017. How exciting!!

SAN JOSE, Calif.–(BUSINESS WIRE)–Adobe Systems Incorporated (Nasdaq:ADBE) today announced it has acquired all SkyBox technology from Mettle, a global developer of best-in-class 360-degree and virtual reality software. The acquisition comes at a time when increasing numbers of creators, global brands and media and entertainment companies are embracing 360/VR and are looking for seamless, end-to-end workflows for this new, immersive medium. The Skybox toolset is designed exclusively for post-production in Adobe Premiere Pro CC and Adobe After Effects CC and complements Adobe Creative Cloud’s existing 360/VR cinematic production technology. Adobe will integrate SkyBox plugin functionality natively into future releases of Premiere Pro and After Effects.

“We believe making virtual-reality content should be as easy as possible for creators. The acquisition of Mettle SkyBox technology allows us to deliver a more highly integrated VR editing and effects experience to the film and video community,” said Steven Warner, vice president of digital video and audio, Adobe. “Editing in 360/VR requires specialized technology, and as such, this is a critical area of investment for Adobe, and we’re thrilled Chris Bobotis has joined us to help lead the charge forward.”

“Our relationship started with Adobe in 2010 when we created FreeForm for After Effects, and has been evolving ever since. This is the next big step in our partnership,” said Chris Bobotis, now director, professional video at Adobe. “I’ve always believed in developing software for artists, by artists, and I’m looking forward to bringing new technology and integration that will empower creators with the digital tools they need to bring their creative vision to life.”

Introduced in April 2015, SkyBox was the first plugin to leverage Mettle’s proprietary 3DNAE Technology, and its success quickly led to additional development of 360/VR plugins for Premiere Pro and After Effects. Today, Mettle’s plugins have been widely adopted by leading companies world-wide, such as The New York Times, CNN, HBO, Google, YouTube, Discovery VR, DreamWorks TV, National Geographic, Washington Post, Apple, and Facebook, as well as independent filmmakers and YouTubers.

Customers can learn more about the integrated solutions at:

Mettle is a motion graphics studio based in Montreal, Canada, that develops plugins for use with Adobe software. Customers include Disney Imagineering, The New York Times, Facebook, Google, YouTube and HBO. For more info please see: www.mettle.com.

Adobe is changing the world through digital experiences. For more information, visit www.adobe.com.