Check here for updates on AdobeMAX 2013.

The live feed doesn't start broadcasting for another few minutes, but the site is loading extremely slow. I just saw an update that they are having issues with the live stream.

The AdobeMAX Feed is working here David Wadwani talks with Terry White about how camera raw can now be used as a filter in AdobeCC, Adobe Creative Cloud's new monicker. 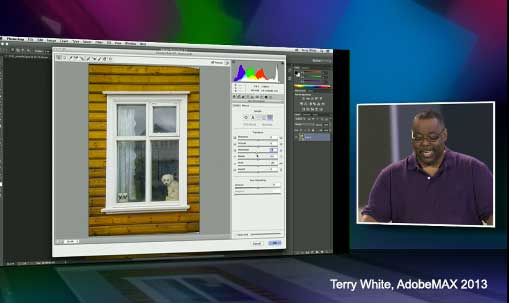 Terry White is talking about Adobe Illustrator CC. Now users can take bitmapped images and turn it into an art brush. Take a photo and turn it into a brush. CC takes it to a new level because users don't have to trace the elements to create a brush. It creates corners as well. In Illustrator CC, for typography, characters can be manipulated individually without having to break up text. It's called the touch type tool. Jason Levine is so passionate about After Effects! What a fun presenter! He's so animated! He shows how a grill guard, created in CINEMA 4D, was tracked to a truck in After Effects. Refine Edge in After Effects.  It tracks frame to frame, unlike in Photoshop. Jason did a sky replacement that was IMPRESSIVE. Jason Levine makes a crazy video showing off the new keying features in After Effects. 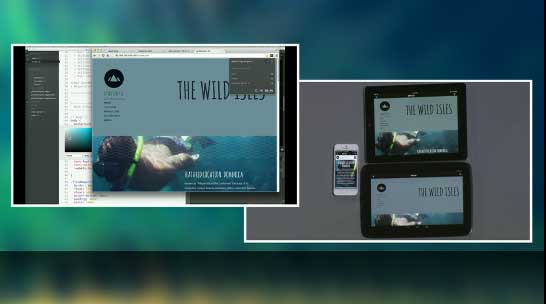 Adobe Type Kit is coming to desktop fonts. Worth $25,000 for all but now included in Creative Cloud!

June 17th is the launch for new featues.