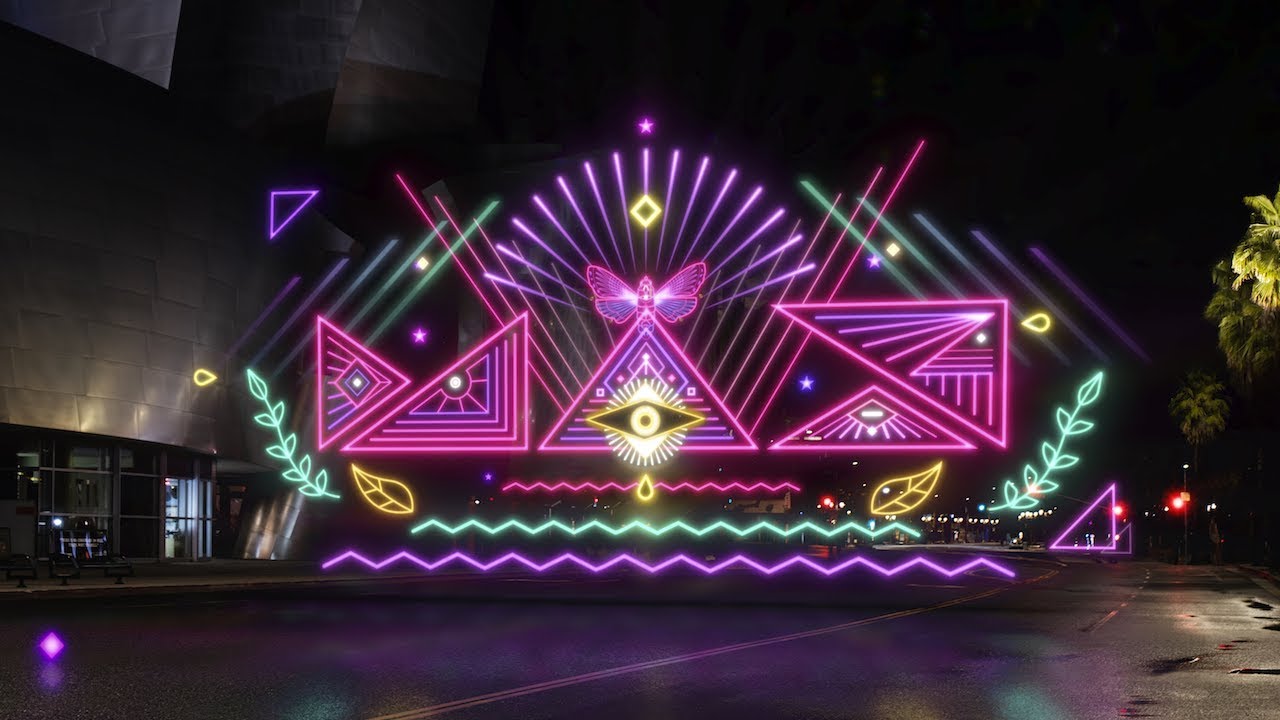 If you missed the Adobe Max Keynote, watch it now. We also have some cool Sneak Peeks from the show.

This is my favorite part of Adobe Max. Adobe Sneaks gives you a glimpse at upcoming technology in future releases of Adobe software. It's always cool, sometimes scary technology! First, the whole presentation, which clocks in at almost 90 minutes. If you don't have time for the whole thing, check out the segments below that. I tried to arrange these in order of what our customers will find the most useful.

My commentary is below but if you'd like another perspective, see Adobe Max: Sneaks 2018 Panel Previews Exciting Tools for Filmmakers.

Shooting over green screen will be a thing of the past with this incredible future feature for Adobe After Effects. He just marks a few boundaries with clicks, even on very complex shots, and a selection mask is created for the length of the clip. This is like rotobrush on steroids, with the help of Adobe Sensei, the AI engine in Adobe. It's so fast! I'm impressed. This tool will be a game changer for rotoscopers if it works as well as in the demo!

This one will be a part of the Adobe Dimension workflow, it is explained. This tool will let you modify 3D models.

This tool lets you animate a photo, and we're talking about more than just simple zooms and pans. This tool allows for parallax and depth of field. This looks a bit like the new 3D photos on Facebook. It looks really nice and I can see this tool being used a lot by video pros and more. It looks like he's using the app in Chrome, so it's apparently an online tool. It would be nice to have this in After Effects and Premiere Pro. The real question is WHEN will this be released?

I hope Sade is getting royalties from this one! Project Smooth Operator will recrop the video at different aspect ratios. Adobe Sensei, Adobe's AI engine, scans the footage to keep the most important content in the frame. This is helpful for streaming video that needs to be vertical or square. They have three nice examples in the video below.

This is a mobile app that will allow users to control the camera with their phone. These camera movements can be animated. This would be super useful for capturing handheld camera movements. He doesn't mention which applications in which this technology will be integrated, but I have my guesses!

This tool for Illustrator lets you create a skeleton for creating characters so that you can easily change the position. I don't do a lot of character design but this looks like it would be extremely useful for publishing comics, graphic novels, and picture books.

This magical tool works in Illustrator and lets you add interesting vector effects to live text (but please don't put Swiss cheese on your pizza!) “The Day of the Sneak” effect that he gives is amazing, taking the text that is outlined and using glyph morphing to make it editable again. He gives an example of a table tent and a drawing that he scans from a webcam, analyzing the font. This will make it faster and easier to create titles.

With the help of Adobe Sensei, turn your voice into music. It's pretty impressive. The guy sings and then it's recreated with a violin or a real singer! It looks like a lot of fun.

Add some simple movement to your artwork with animated brushes. This looks pretty cool if you make animated graphic novels or illustrations. In the example, he adds rain with a special rain brush and creates hair a hairbrush. He also adds a twinkling night sky with a star brush and a glowing orb of energy with a glow brush. I don't know if I'd ever use this feature but looks like a lot of fun.

This is a tool for package design that provides a 3D preview, saving you the task and waste of printing it out.