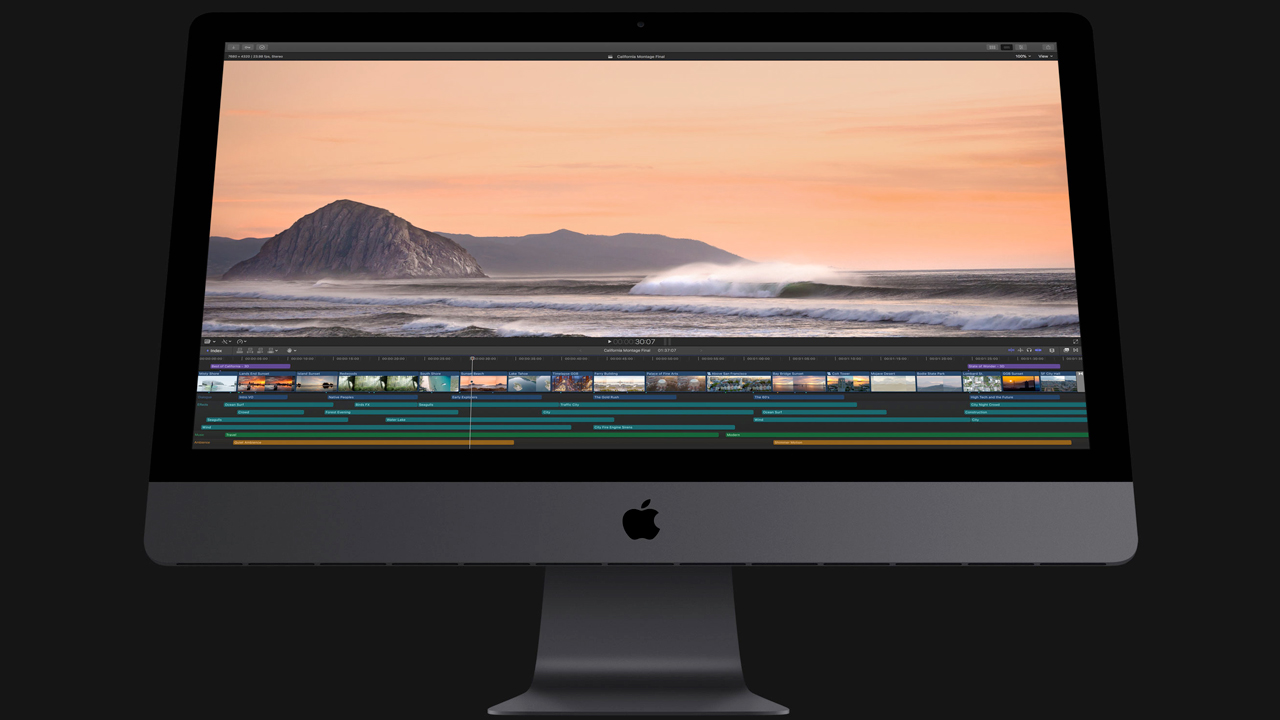 Apple announced ProRes Raw, a new recording format for the raw output of cameras that brings RAW functionality to FCPX. This could be a game changer for post production workflows.

The most important aspect of this FCP X update is ProRes Raw. FCP is often maligned for the fact that it can't deal with raw video easily. In true Apple style they have now brought Raw functionality to its NLE in a way that breaks the rules of working with the format! This is a flavour of Raw that is as easy to edit as normal ProRes, with file sizes that are smaller than ProRes 444. Raw editing on a laptop is now a practical reality.
-RedShark News

In a big day for Final Cut Pro X, Apple announced ProRes Raw, a new recording format for the raw output of cameras including the Canon C300 Mark II and C500, the Panasonic AU-EVA1 and VariCam LT, and the Sony FS5 and FS7.

With free software updates to be available for download by existing users on April 9, Apple said, Final Cut Pro 10.4.1 will work natively with ProRes Raw and ProRes Raw HQ files recorded to Atomos Sumo 19 and Shogun Inferno recorders. ProRes Raw recording will also be available next month via DJI’s Inspire 2 drone and Zenmuse X7 Super 35mm camera system. It looks like those will be the only recording options for ProRes Raw for the foreseeable future.
-Bryant Frazer, Studio Daily