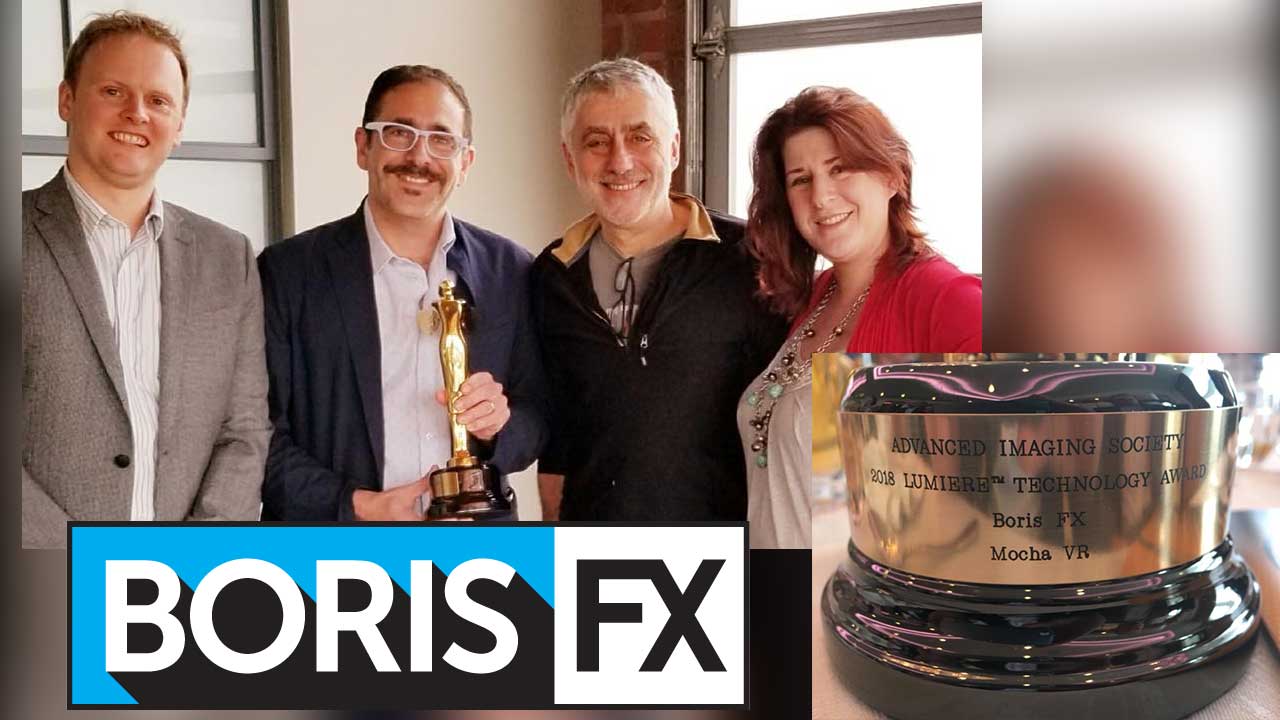 Los Angeles – January 4, 2018; Updated January 5, 2018 – In its 10 years of being the leading trade group for the next generation of visual technology and emerging content, The Advanced Imaging Society (AIS) has directed attention toward major innovators in the business. These are companies like the 10 honorees for the 2018 Technology Awards, and the 13 women who will receive the AIS’s Distinguished Leadership Award, all of whom will be recognized at the awards luncheon Jan. 16 at the Waldorf Astoria Hotel in Beverly Hills. The event is co-sponsored by Cisco and Dell.

The initial class of women who are leading the way in various aspects of the technology business is, in alphabetical order:

The Advanced Imaging Society’s globally recognized Lumiere statuette will be presented to 10 technologies or processes that have demonstrated both innovation and impact in advancing the creation or delivery of quality content. The 2018 Technology Awards honorees are, in alphabetical order:

“Our latest class of 10 Technology Awards honorees and our timely recognition of 13 women receiving our Distinguished Leadership Award encompass familiar names along with recent discoveries, all of which represent the most creative, productive and forward-thinking efforts in visual technology and emerging content,” The Advanced Imaging Society President and CEO Jim Chabin said. “The AIS has a mission to unite as well as celebrate the people and companies that are moving the entertainment technology business forward, and our 23 honorees this year represent that goal perfectly.”

The 2018 Technology Awards recipients were voted on by members of The AIS Technology Committee, who chose the 10 winners from nearly 100 submissions. Honorees for the Distinguished Leadership Award were selected by a committee
of respected and senior representatives from various corners of the technology in media and entertainment community.