News: Congratulations to Maxon and Adobe on Technical Achievement Awards! 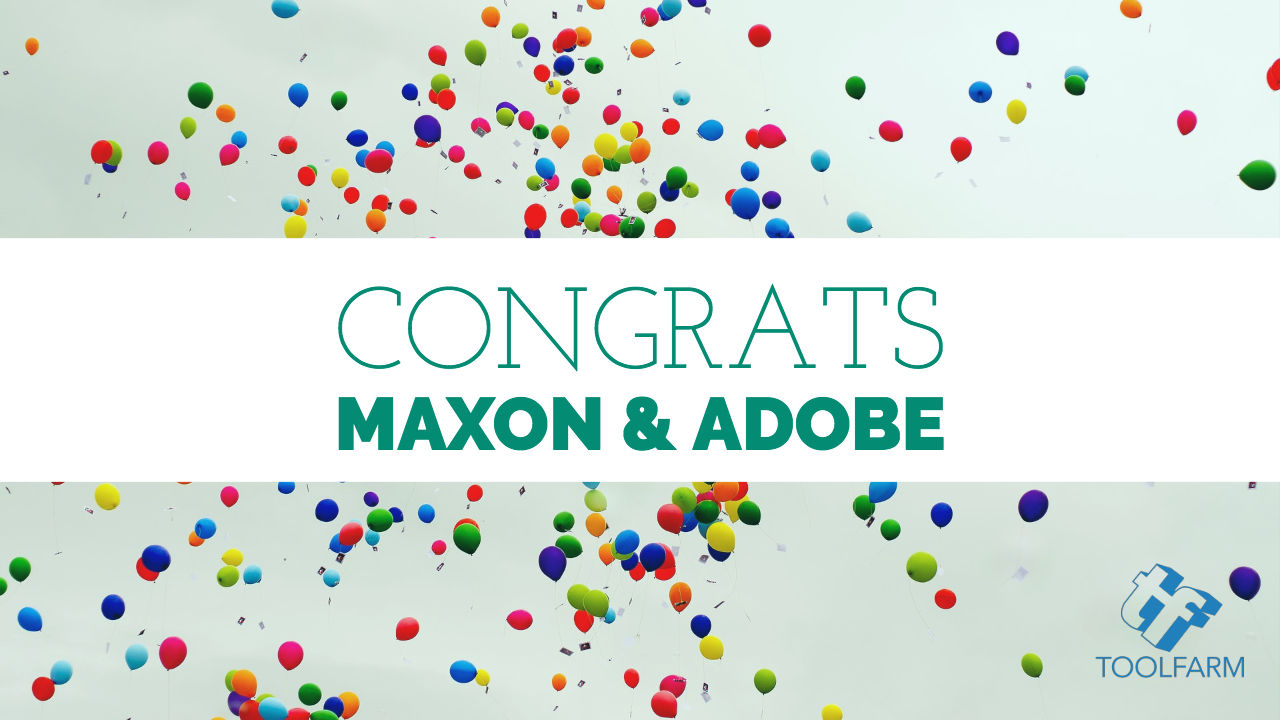 Maxon and Adobe have both been recognized for their technological achievements and we can’t be happier for them! Read the press releases from Maxon and the Academy. 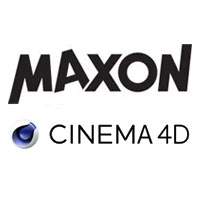 The MoGraph module in Cinema 4D is among this year’s Academy of Motion Picture Arts and Sciences honorees for a Scientific and Technical Academy Award. The esteemed award recognizes technological achievements that “…demonstrate a proven record of contributing significant value to the process of making motion pictures.”

The Academy recognizes MAXON developer, Per-Anders Edwards, for the initial design and development of the MoGraph toolset that “provides a fast, non-destructive and intuitive workflow for motion designers to create animated 3D graphics, as used for title design and fictional user interfaces in motion pictures.”

“MAXON prides itself on facilitating the best and brightest talent. We congratulate and thank Per for his ground-breaking work on the MoGraph toolset for Cinema 4D while acknowledging the contributions of the entire company that contributed to this incredible recognition,” said David McGavran, Chief Executive Officer. “Our goal is to continually innovate our software and solve the challenges of artists serving complex visual effects pipelines. MoGraph certainly embodies that philosophy”

The Academy’s Scientific and Technical Awards honor the men, women, and companies whose discoveries and innovations have contributed in significant and lasting ways to motion pictures. The Nine technical achievements, represented by 27 individual award recipients, will be honored at the Academy’s annual Scientific and Technical Awards Presentation on Saturday, February 9, 2019, at the Beverly Wilshire in Beverly Hills. The Sci-Tech Awards presentation has become a highlight of the Academy Awards season.

Press Release from The Academy Awards

The Academy of Motion Picture Arts and Sciences announced today that nine scientific and technical achievements represented by 27 individual award recipients will be honored at its annual Scientific and Technical Awards Presentation on Saturday, February 9, 2019, at the Beverly Wilshire in Beverly Hills.

In addition, cinematographer Curtis Clark will receive the John A. Bonner Award (a medallion) for his extraordinary service to the motion picture industry.

“Each year, the Academy forms a diverse committee made up of nearly 60 experts on the technology of filmmaking tasked with examining the tools that artists use to create films,” said Doug Roble, chair of the Scientific and Technical Awards Committee. “This year, the committee is recognizing nine technologies from around the world.  These extraordinary contributions to the science of filmmaking have elevated our art form to incredible new heights.”

Unlike other Academy Awards to be presented this year, achievements receiving Scientific and Technical Awards need not have been developed and introduced during 2018.  Rather, the achievements must demonstrate a proven record of contributing significant value to the process of making motion pictures.

The Academy Awards for scientific and technical achievements are:

To Eric Dachs, Erik Bielefeldt, Craig Wood and Paul McReynolds for the design and development of the PIX System’s novel security mechanism for distributing media.

To Per-Anders Edwards for the initial design and development of the MoGraph toolset in Cinema 4D for motion graphics.

To Paul Miller for the software design, principal engineering, and continued innovation, and to Marco Paolini for the efficient, artist-friendly workflow design of the Silhouette rotoscope and paint system.

Silhouette provides a comprehensive solution for painting, rotoscoping and image manipulation of high-resolution image sequences. Its fast, scalable and extensible architecture has resulted in wide adoption in motion picture post-production.

To Paul Debevec, Tim Hawkins and Wan-Chun Ma for the invention of the Polarized Spherical Gradient Illumination facial appearance capture method, and to Xueming Yu for the design and engineering of the Light Stage X capture system.

Polarized Spherical Gradient Illumination was a breakthrough in facial capture technology allowing shape and reflectance capture of an actor’s face with sub-millimeter detail, enabling the faithful recreation of hero character faces. The Light Stage X structure was the foundation for all subsequent innovation and has been the keystone of the method’s evolution into a production system.

To Thabo Beeler, Derek Bradley, Bernd Bickel and Markus Gross for the conception, design, and engineering of the Medusa Performance Capture System.

To Charles Loop for his influential research on the fundamental scientific properties of subdivision surfaces as 3D geometric modeling primitives.

Loop’s 1987 master’s thesis, “Smooth Subdivision Surfaces Based on Triangles,” together with his subsequent research and publications, extended the theory of subdivision surfaces and inspired further development of methods that transformed the way digital artists represent 3D geometry throughout the motion picture industry.

To David Simons, Daniel Wilk, James Acquavella, Michael Natkin and David Cotter for the design and development of the Adobe After Effects software for motion graphics.

After Effects’ pioneering use of consumer hardware to host an application that is extensible, efficient and artist-focused has made it the preeminent motion graphics tool in film production, allowing motion designers to create complex animated elements for title design, screen graphics, and fictional user interfaces.

To Thomas Knoll and John Knoll for the original architecture, design, and development, and to Mark Hamburg for his continued development and engineering of Adobe Photoshop.

Photoshop’s efficient, extensible architecture, innovative virtual-memory design, and powerful layering system introduced a new level of user interactivity, which led to its adoption as the preferred artistic tool for digital painting and image manipulation across the motion picture industry.

To Ed Catmull for the original concept, and to Tony DeRose and Jos Stam for their pioneering advancement of the underlying science of subdivision surfaces as 3D geometric modeling primitives.

Their creation of essential geometric operations and sustained research on the fundamental mathematics of subdivision surfaces helped transform the way digital artists represent 3D geometry throughout the motion picture industry.

Presented to an individual in recognition of extraordinary service to the motion picture industry.