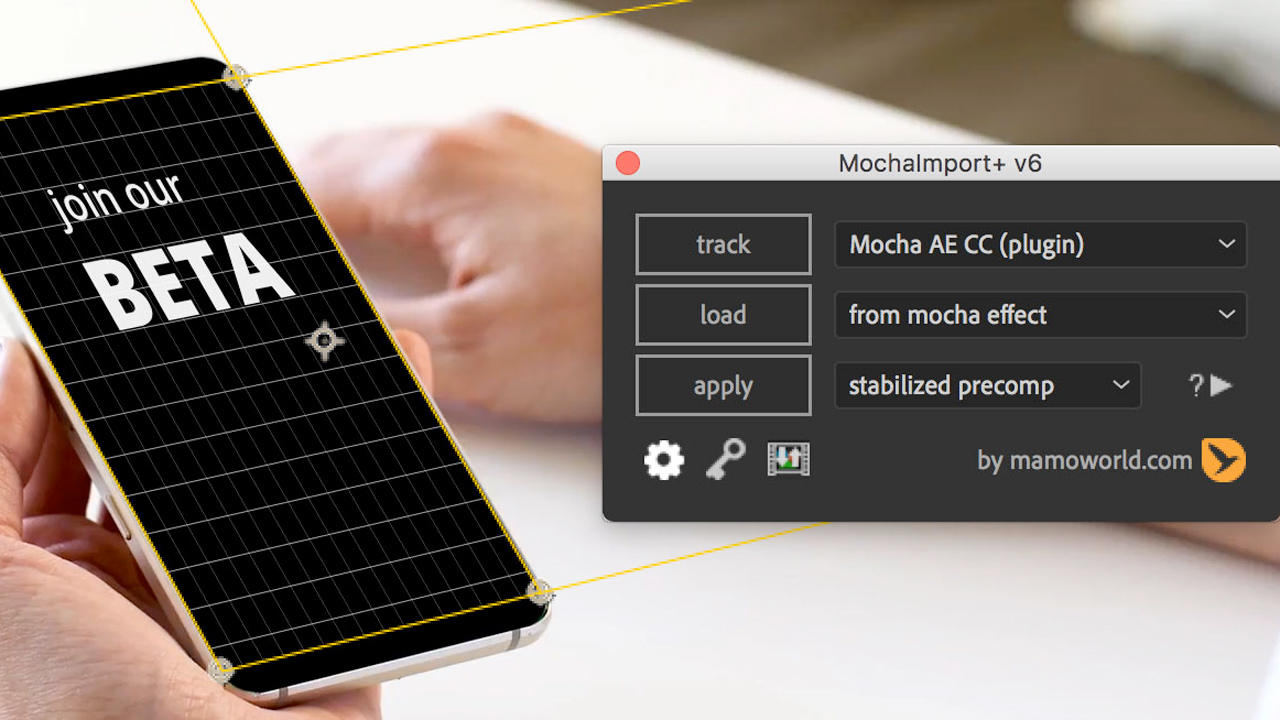 After Effects CC 2019 has just been released and one of the lesser known changes is that tracking data export has been removed from the bundled Mocha AE CC version. As a consequence AE CC2019 is not compatible with MochaImport+ V5 anymore.

mamoworld has started the beta testing phase for MochaImport+ V6 which is fully compatible with AE CC 2019 and also adds some great new features: