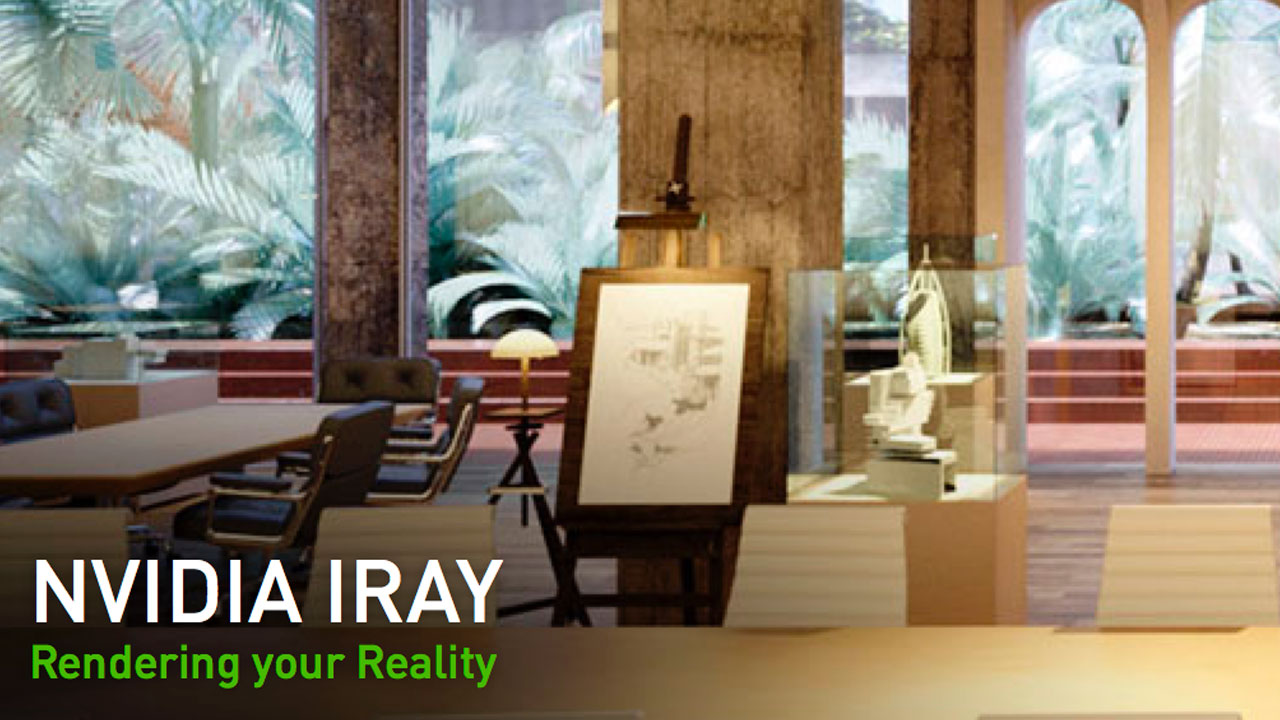 Additionally, artists and designers using Cinema 4D can now access Iray for Cinema 4D, a plug-in that provides scalable, intuitive, physically based rendering for the most accurate previews when lighting and designing a scene or adjusting a scene’s geometry and materials. Register for the free trial. In a future version of Cinema 4D, users will have easy access directly within the application to download and purchase the NVIDIA Iray plug-in.

At the upcoming IBC 2016 Show in Amsterdam, September 9 -13, NVIDIA Senior Product Manager Steffen Römer will present the capabilities of Iray for C4D at the MAXON booth in Hall 7, K30. Detailed information as well as the live streaming of all presentations is available at http://www.maxon.net/ibc2016_en.

“MAXON has enjoyed a successful and supportive collaboration with our development partner NVIDIA to leverage its GPU-based technology for Cinema 4D users,” said Oliver Meiseberg, Director Product & Partnership Management at MAXON. “We look forward to working more closely together to provide 3D solutions for customers across industries and disciplines.”

Artists in the entertainment industry who have beta tested the new NVIDIA Iray for Cinema 4D plug-in are enthusiastic about the integration and interactive GPU rendering capabilities now available to them.

“In bringing our Iray for Cinema 4D plugin to market earlier this year, we’ve come to know the C4D user base and are very impressed by their caliber and enthusiasm for taking their projects to the next level,” said Philip Miller, senior director of rendering products at NVIDIA. “We are now very pleased to be working directly with MAXON to enable new possibilities for these 3D artists.”

About Iray for Cinema 4D:

With NVIDIA Iray for Cinema 4D, the entire look-development process becomes extremely interactive and intuitive using the novel live rendering feature. This provides immediate visual feedback while lighting and designing a scene. Artists can continue to use the physically plausible material options of the Cinema 4D material nodes and shaders, and even add their own material designs and procedural functions using NVIDIA Material Definition Language. The full NVIDIA vMaterials library is supported, as well as material exchange capabilities with other MDL-compatible applications.

Cinema 4D is an industry-leading, 3D motion graphics toolkit known for its seamless connectivity to popular 2D motion graphics and compositing tools and other entertainment industry-pioneering solutions. Artists and designers around the world rely on the professional 3D software package, as the first choice to create high-end 3D images and animations for film, broadcast, architecture, games, multimedia, design and engineering. Cinema 4D is renowned for offering spectacular image quality and an intuitive, easy-to-use interface that puts professional results within reach of artists at all levels of CGI experience.