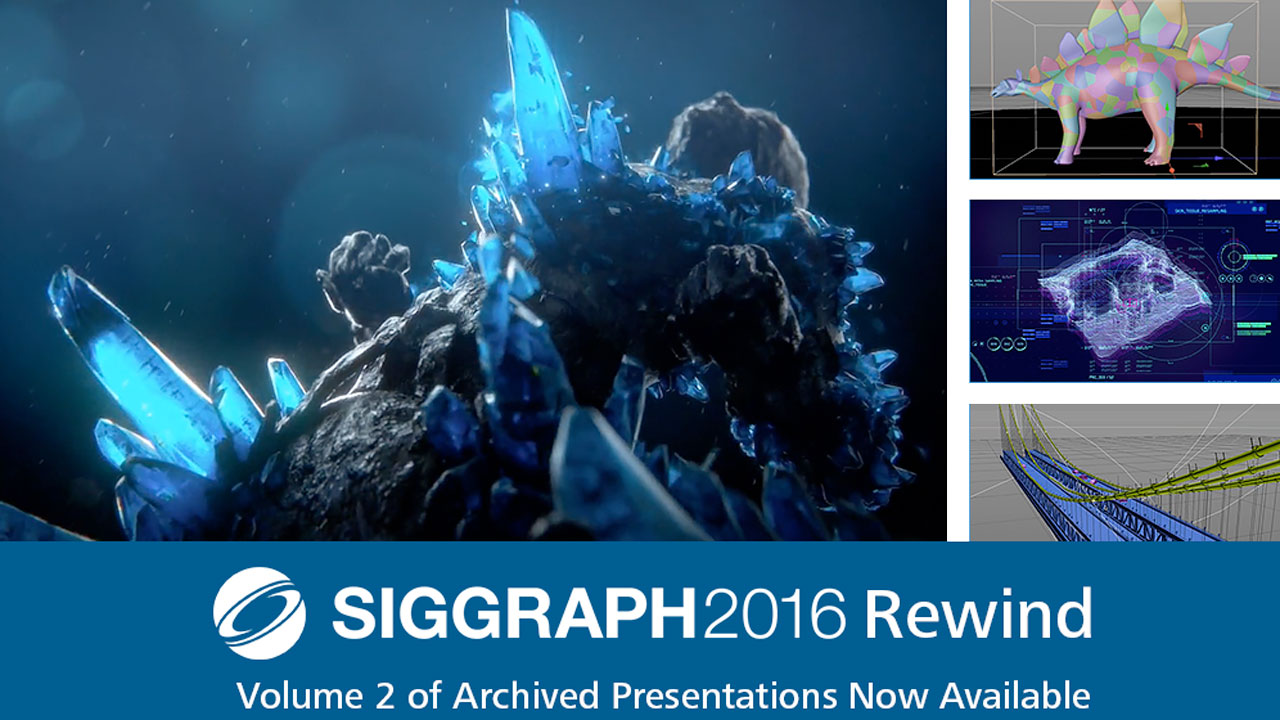 Here is the second batch of MAXON’s archived live feed presentations from SIGGRAPH 2016.

Thanks to Maxon US and Cineversity.com for recording and publishing the 2016 Siggraph Live Cinema 4D Presentations.

You can watch the full lineup of presentations here:
Siggraph 2016 Rewinds

Here's the second batch of presenters from this year’s Siggraph convention.