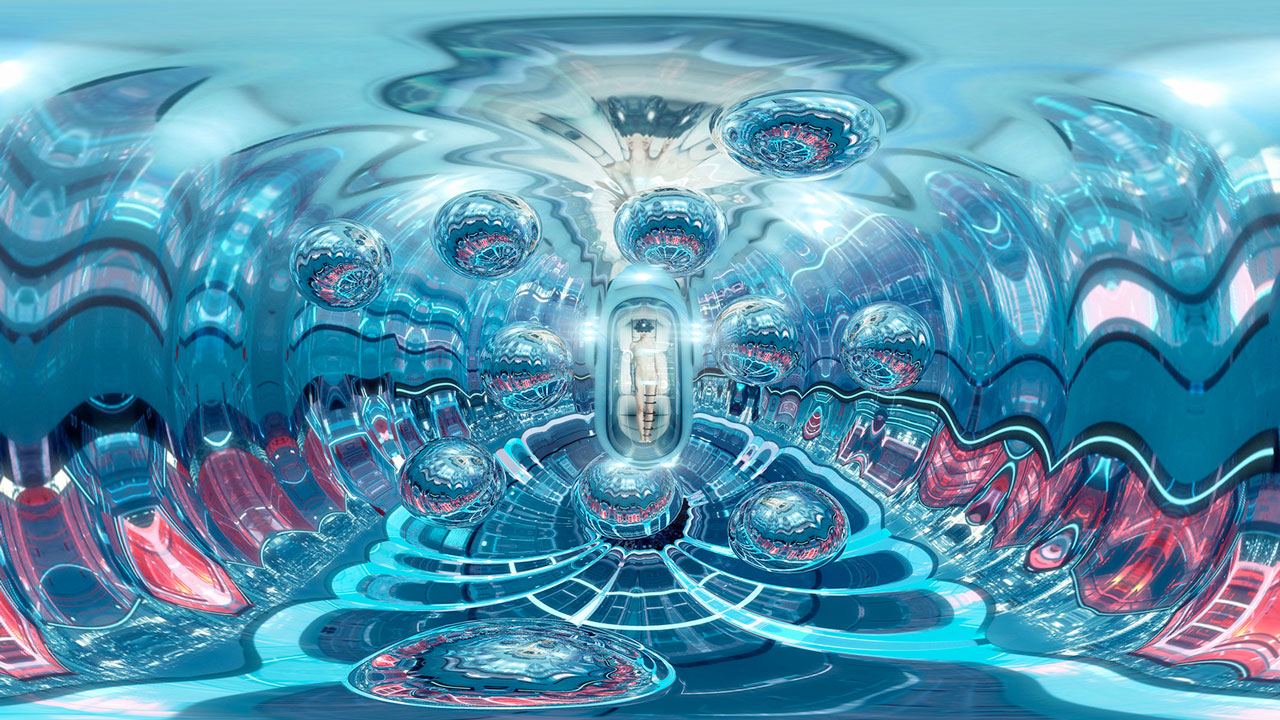 Mettle will be showing of its new Mantra VR software for stylizing 360-degree experiences at SIGGRAPH this year.

Lots of change has happened at Mettle recently, but even so, they have been hard at work on their newest software Mantra VR.  Mantra VR is designed for creating stylized 360-degree experiences.  Mettle is planning on showcasing Mantra VR at SIGGRAPH on August 1, 2017.

Bryant Frazer at Studio Daily has an in depth article on Mettle and Mantra VR.  Here's an excerpt:

Mettle has planned a Mantra VR tech demo for August 1 at SIGGRAPH, including a 1 p.m. presentation by DJ Mix Master Mike, who will be launching a remix of his “Moonbase Invasion” VR experience along with hands-on demos by Jonathan Winbush showing how Winbush Design & Animation Studio used a beta version of Mantra VR (along with SkyBox Suite and Mettle’s FreeForm Pro) on the project. The release of the finished version of Mantra VR should come about a month after the show, [Mettle co-founder Nancy] Eperjesy said…

…As it nears release, Mantra has grown into a series of 15 stylization and effects filters designed for 360 VR work in After Effects and Premiere. They can be used with both AE and Premiere at the same time, and will be accessible through a new Node Panel, which will eliminate the need for users to write scripts in order to use the effects in sophisticated ways.