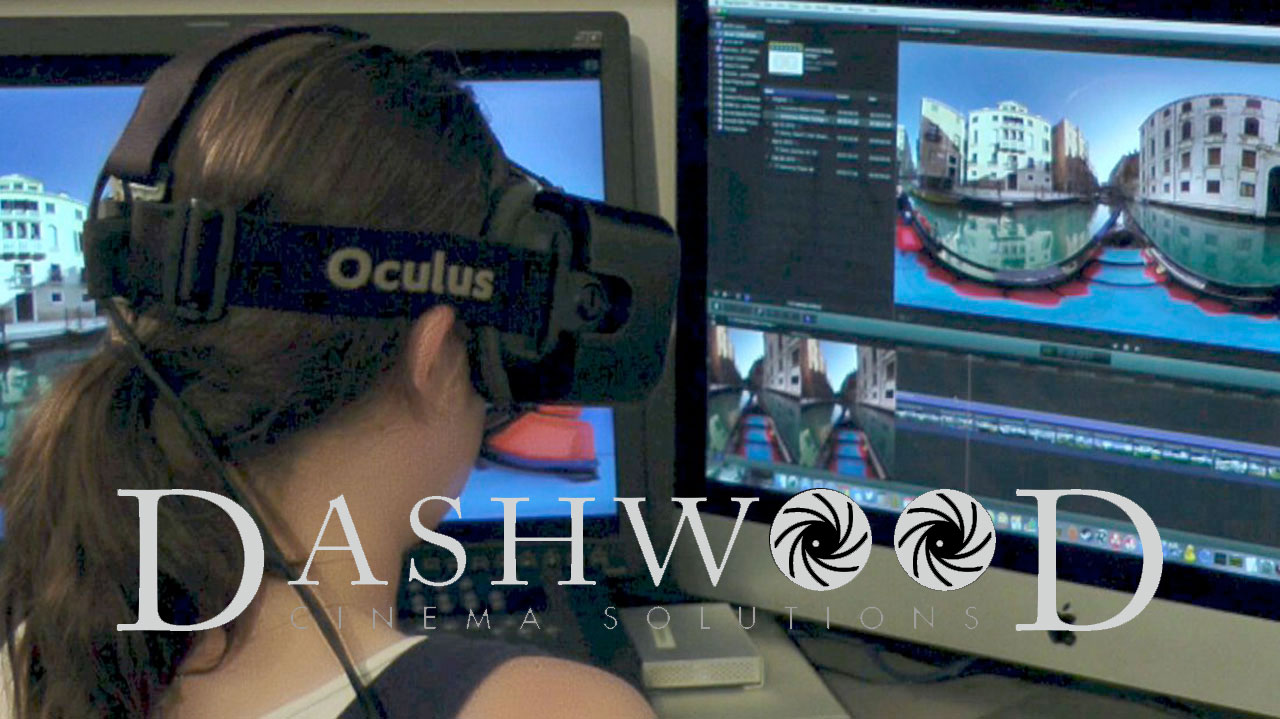 Russel Fairley with About.com goes more in depth during his conversation with 360 expert Tim Dashwood.

In case you missed it, read Part 1 here

In part 2 of the interview, Russel and Tim get a little further in depth with tools like 360 VR Toolbox, using VR headsets for editing, and much more.

ABOUT.COM: Your tool, 360 VR Toolbox, enables editors to use an Oculus Rift VR headset to edit 360 degree footage interactively, being able to actually look around that the entirety of a shot as if they were inside the camera. Excuse the joke, but how has this capability changed your perspective regarding video production?

TIM DASHWOOD: It is important to understand while editing how the end-user may be experiencing the immersive scene. Since the equirectangular “lat-long” format used to store a complete 360° image is flat, it is difficult to edit in a standard NLE and still visualize the immersive effect. It didn’t make sense to me to constantly render and export every few minutes just to load the footage into a 360° player so I could view on a head-mounted display (HMD) like the Oculus Rift.

It was a ridiculous waste of time for all that trial and error, and time is everything for an editor. I got so frustrated with the issue that I just sat down one day and wrote a plugin and accompanying app that allowed me to monitor the live output of the Premiere Pro or Final Cut Pro timeline in the Oculus Rift. My first attempt was functional within a few hours, but then I decided to take it further by actually capturing and displaying the editing timeline as a heads-up-display within the HMD so I could edit and see the effects of my editing choices in real-time.

The overall poor resolution and chromatic aberration inherent in the current generation of HMDs is not ideal for displaying timelines like we are used to on a Retina Display, but it was a huge time-saving step in the editing of cinematic 360° video…

About Russel Fairley
I am the creator and editor of ProductionWorld.net, a popular production news website. When not writing for ProductionWorld.net or About.com I contribute with Pro Video Coalition and Videomaker Magazine. Outside of writing I founded After Effects Toronto, Canada’s largest Adobe post production user group. I also run a boutique production company.