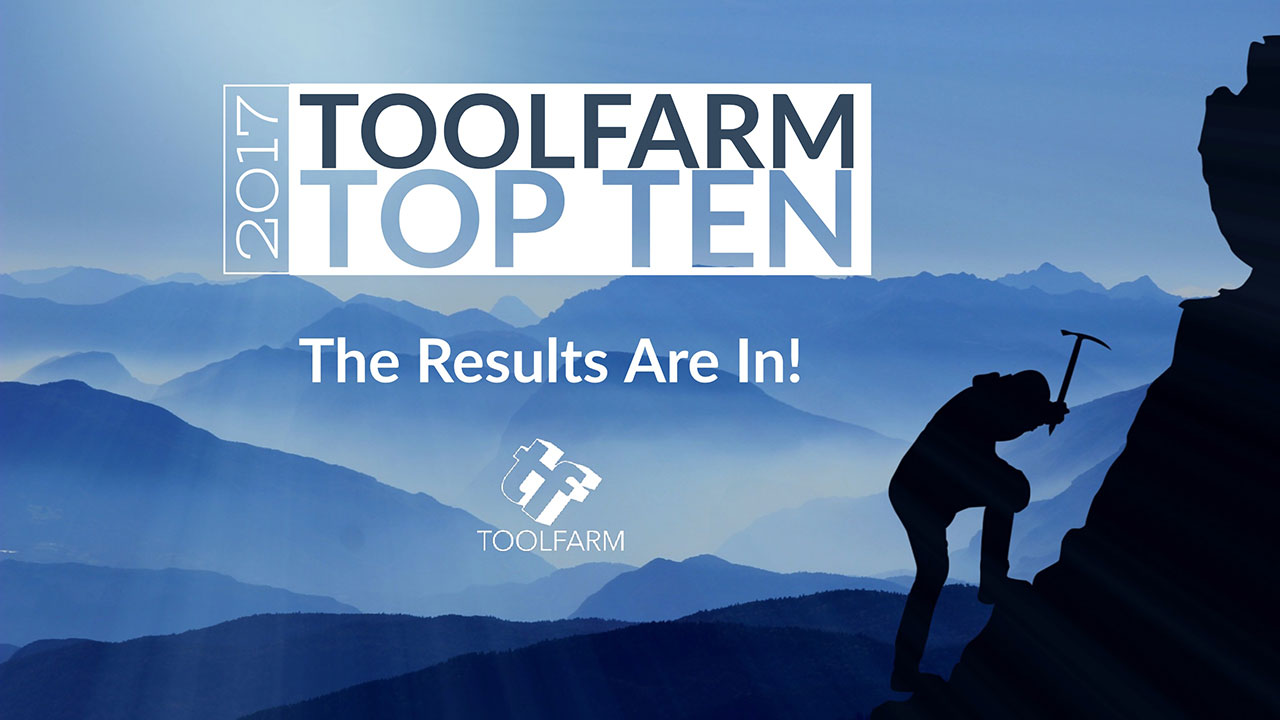 This year we had a fantastic voter turn out in the 2017 Toolfarm Top Ten Plug-in Awards. These are the top plug-ins and products of 2017 as voted by our Adobe After Effects, Premiere Pro, CINEMA 4D, Avid Media Composer, Final Cut Pro X, and DaVinci Resolve Users!  We had several ties this year, so we are listing the top products for each host.

Here are the results for Adobe After Effects. 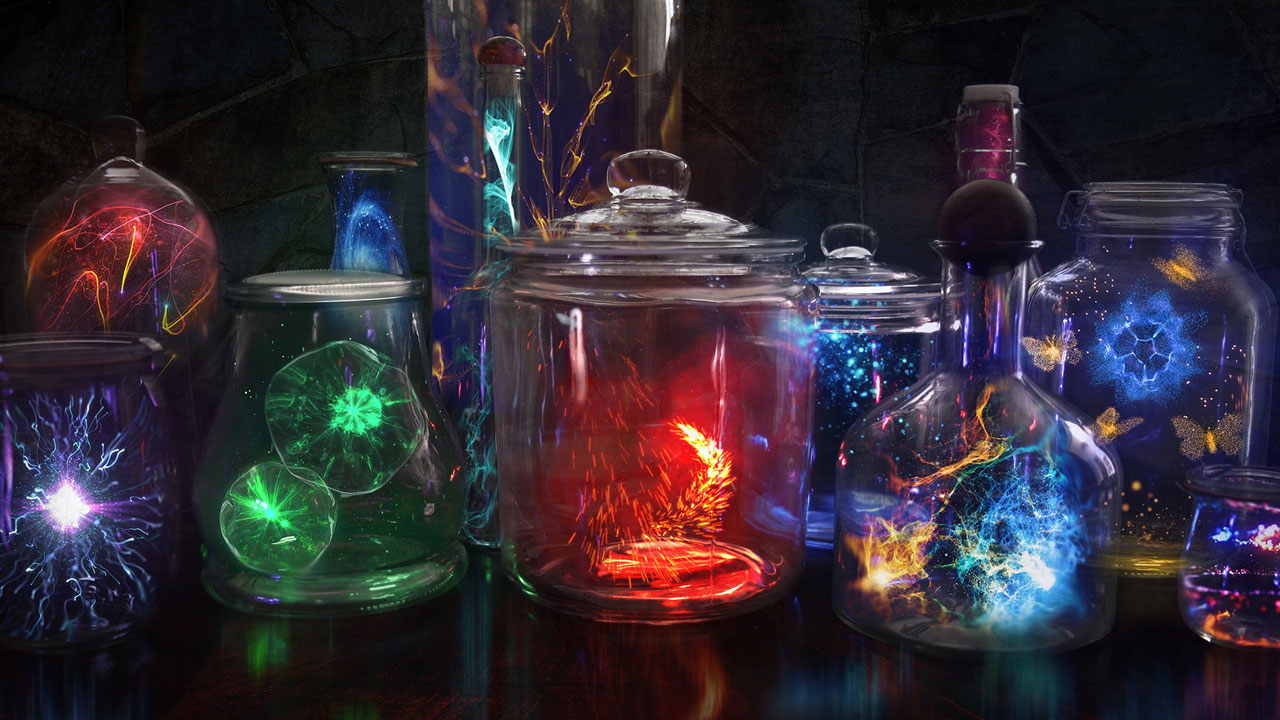