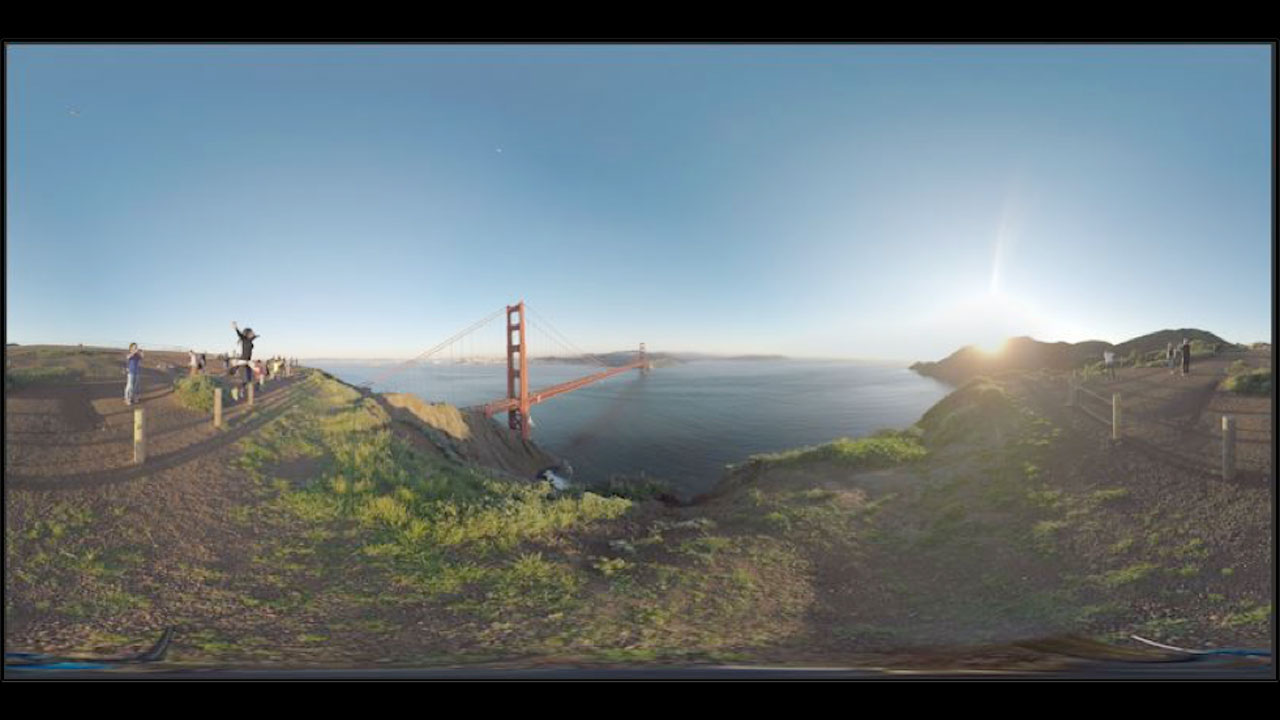 Adobe takes an in-depth look at working with Virtual Reality.  Brian Williams explains what Equirectangular Projection is, how to edit it, how to configure the VR video display, working with effects and much more.

Here’s an excerpt from Adobe's article:

Immersive video has been around in different forms for decades, however it hasn’t been able to break through on a large scale until recently.   The most common VR video solution places the viewer inside of a sphere, and wraps a video stream around the sphere. This solution can be even more immersive when using stereoscopic video, allowing the viewer to see a unique stream of wrapped video for each eye. This is the sort of viewing experience provided by YouTube, Google Cardboard and Facebook…

…Adobe Premiere Pro has long been the standard tool used by editors working with immersive VR video. With the 2015.03 version, Premiere Pro provides you with the tools to better view, export and share VR video. In addition, the market is quickly growing for everything related to VR video: rigs, cameras, Equirectangular video stitchers, effects, VR headsets and even in-application headset monitoring. Immersive VR video is nascent and exploding. It’s different than stereoscopic 3D in that the technology isn’t being driven by a small handful of large electronics manufacturers. It’s being nutured by hundreds of companies, large and small, many working together, and Adobe will continue to contribute.

About Brian Williams
Brian Williams is a Computer Scientist for Adobe Premiere Pro and Adobe Media Encoder, currently focused on VR and 360 technologies and production workflows. He has been working on digital video and film production tools for over two decades and is a technologist at heart. You can find Brian spending his free time shooting video on his Sony a7R II, swapping GPUs on his hand-built, liquid cooled PC, playing the latest MMORPG, or sitting in a movie theater.