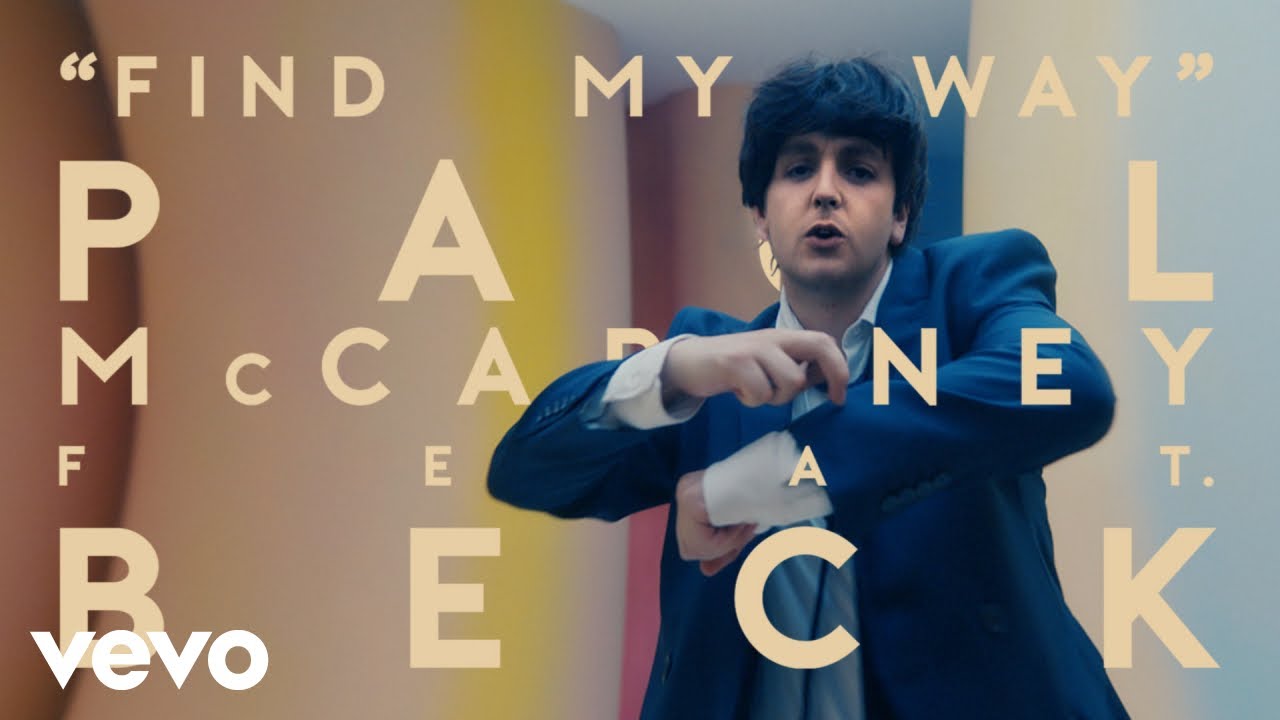 The Find My Way video from Paul McCartney featuring Beck is a groovy song with Paul dancing around a psychedelic hotel. De-aged with deepfake software and Paul looks about how he did in 1964 when the Beatles hit America.

In layman’s terms, deepfakes use artificial intelligence to create a convincing face swap in video and imagery. Deepfakes reputation of misleading viewers into believing someone said something they didn’t and creating hoaxes turns some people off. But, there is a big future for deepfakes in the film industry, for example, in using dead actors for sequels. And, of course, in de-aging Paul McCartney for the Find My Way video.

Directed by Andrew Donoho, Hyperreal Digital co-produced the video and is responsible for the de-aging.

Hyperreal’s CEO Remington Scott explained about the Paul McCartney video. “The technology to de-age talent and have them perform in creative environments like this is now fully realized, even with one of the most recognized faces in the world.” [Source: AWN]

In another quote from the AWN article, Remington Scott explains the goal “to explore the concept of using both a high-fidelity 3D digital HyperModel as well as AI GAN. On the GAN production, Hyperreal is proud to have worked with the extraordinary talent of Shamook, who took on the GAN challenges. In parallel, Hyperreal’s Advanced Technology Group scanned Paul McCartney in Los Angeles using an array of high-speed cameras to reconstruct 4D facial performances. Skulley FX tracked the head for 3D head replacement, rendering, and compositing. Sunset Edit came on for finishing.” [Source: AWN]