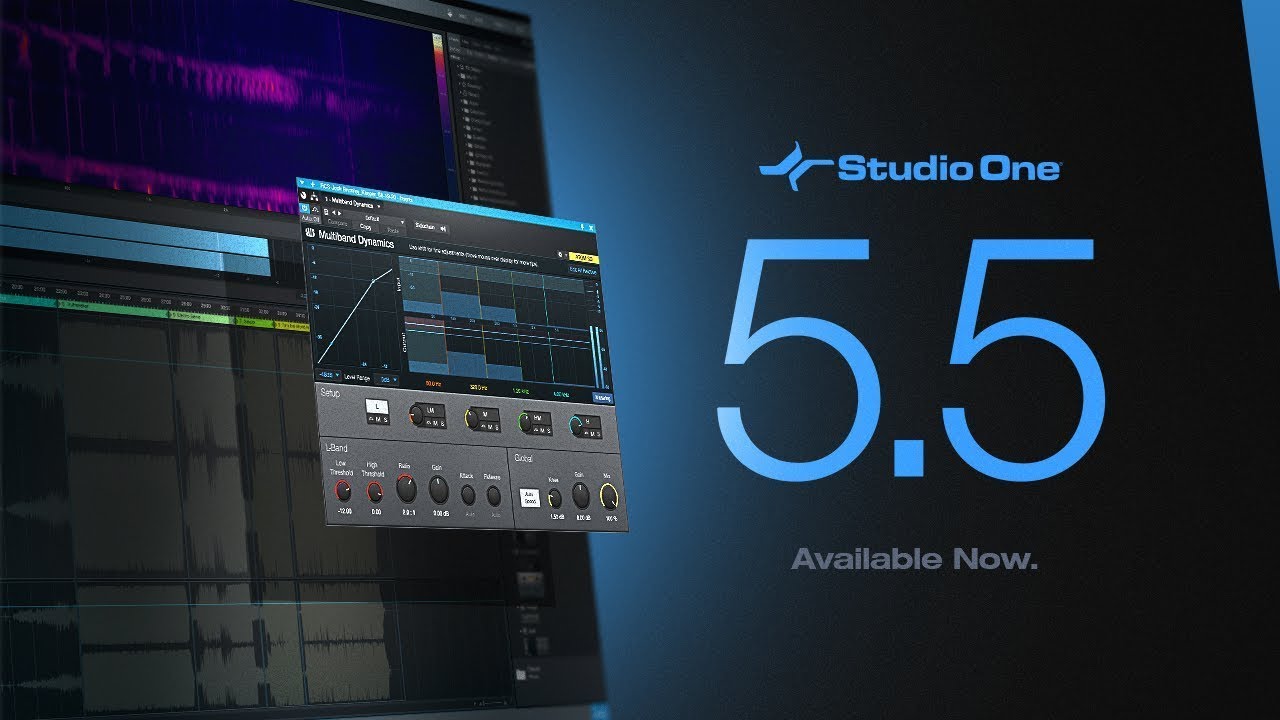 Studio One v5.5 adds many new improvements for production, performance, and especially mastering. The first and still only DAW with an integrated mastering environment, Studio One v5.5’s Project Page is now even more powerful. With more than two dozen new features, improvements, and workflow enhancements, Studio One 5.5 will supercharge your productions whether you create, master, or perform them live.

This information comes directly from PreSonus and it’s a fairly big update for Studio One users.

Studio One v5.5 introduces the #1 feature request for the Project Page: Automation is here! This new feature lets you automate track and master volume, as well as any Plug-in parameter, either in real-time using your mouse or hardware controller, or by using the familiar tools, including the powerful Paint Tool with its eight different modes. Apply volume automation to your liking; implement some gentle compression over time to bring some lift to your choruses, or dynamically tweak your tracks’ stereo width for consistent stereo imaging across your entire album.

Once created, automation data can be modified in different ways, including via the useful bracket tool, transform tool, or by editing the shape of automation lines and curves directly with the Arrow tool. Adding an automation lane for a specific plug-in parameter is a two-click operation. Automation is available for individual track and master volume, as well as any track, insert effects plug-in, or plug-ins on the Master bus.

Clip Gain Envelopes are now available on the Project page so you can precisely fix gain issues while mastering without using dynamics plug-ins.

To explain, Clip Gain Envelopes are the perfect tool for correcting sections of audio that are either too loud or too soft without adding a Compressor or Limiter plug-in. Add breakpoints to the Gain Envelope simply by clicking on the curve and dragging the point to your desired location. Changes to the clip gain are instantly reflected in the audio waveform so you have a reliable visual display of the overall level. Clip Gain Envelopes are sample-accurate, so they can be used to fix everything from entire voiceover takes to single clicks and pops.

The Listen Bus is now available on the Project Page, allowing you to monitor through a separate output with separate effects while keeping the Master output unaffected. This way, you can use popular room correction plug-ins such as Sonarworks Reference or headphone monitoring tools such as Waves Abbey Road Studio while mastering or mixing.

Track Transform is now available on the Project Page as well as the Song Page. To explain, Track Transform lets you create rendered files of your mastered track. Every insert effect and automation parameter printed into the file — reversibly and non-destructively. This lets you reduce the computer processing power required of your session without committing to a mastering decision permanently.

The Digital Release window on the Project Page now features a list of available audio formats. To explain, export them in a single pass with no additional rendering time! Each format remembers its own export settings. In other words, export your mastered album in high-resolution, 24-bit/96kHz WAV, and AAC for streaming at the same time!

The new Loudness options in the Digital Release window of the Project
Page lets you set target values for loudness and true-peak during export. Not
sure what values to set? No problem. Simply select from a list of common target loudness presets and let Studio One set the values for you. Presets for every major streaming service are included. This includes Apple Music to Spotify to YouTube. In other words, no need to Google and no guesswork. And of course, you can create your own custom Loudness setting for later use.

Once you’ve set your values or selected a preset, each track on your album is analyzed during export. Loudness and true-peak are brought down to match the standards of the chosen service accordingly. Your tracks will have consistent loudness with the best-sounding songs on your platforms of choice — and listeners won’t be reaching for the volume knob.

The new dithering algorithm ensures that these conversions minimize the audible noise, artifacts, and distortion that can be caused by lesser algorithms. Not only that, it’s a Studio One exclusive.

Drag any MIDI file directly to the Chord Track to extract its chords. This works with any .MID file, including MIDI chord packs or any songs in Standard MIDI file format. What’s more, only Studio One’s chord detection works with Audio Events as well as with Instrument Events. It has never been easier to prototype a Song so quickly and simply— and keep your creative spark alive.

You can now create a strum pattern manually by dragging note events in a selected chord while holding the [Cmd+Opt] / [Ctrl+Alt] modifier keys. The notes will be locked to their vertical position (Pitch) and their horizontal position will be spread between the drag start and the dragged note position, allowing you to create strummed chords with a single movement.

Ampire now features improved preset switching for live performance. Switching Ampire presets is now faster than ever and optimized for use with the Show Page. In other words, trigger your favorite Ampire presets from a MIDI pedalboard during a show without missing a beat!

Other notable features and improvements 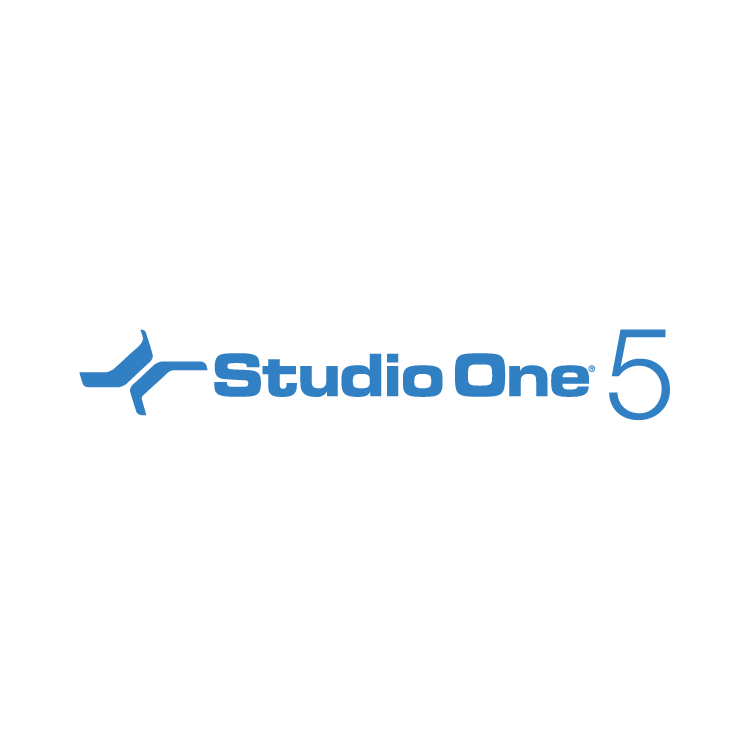 Create Without Boundaries. Produce Without Limits.

Record, produce, mix, master, and perform all from a single, intuitive application. Designed with ease of use at its core, Studio One® 5 is your creative partner from studio to stage. The Start Page provides what you need to begin your creative process, including a dashboard with all your songs, projects, and shows, plus a personalized user profile that allows you to add custom metadata to all your creations.