Chad Ashley of Greysalegorilla reviews Autodesk Arnold 6 in a post titled “Arnold is the Most Versatile Render Engine For Cinema 4D”. He covers the overall benefits of Arnold 6 and gives his thoughts on Arnold GPU. This is much more than a review but a great overview of Arnold 6.

Here’s a quote from Chad’s review.

The first question anyone ever asks me is whether or not it’s faster than it’s competitor Redshift. My answer is always the same, mostly no. In my testing, Arnold GPU is 10-20% slower than Redshift on most tasks. However, in some cases, it can close that gap very nicely (usually on scenes with tons of GI bounces).

Even with Redshift besting it in terms of sheer speed (as one would expect from a biased GPU renderer), it cannot touch Arnold in terms of features and user experience. Arnold outshines its competitors with production proven features and a Cinema 4D plugin that is easily best in class.

I’m also a bit spoiled as I use Arnold with a 64-core AMD Threadripper. So Arnold CPU for me is certainly no slouch. In fact, only now with Arnold 6 can I say that their GPU offering is giving my beast of a CPU a run for it’s money. 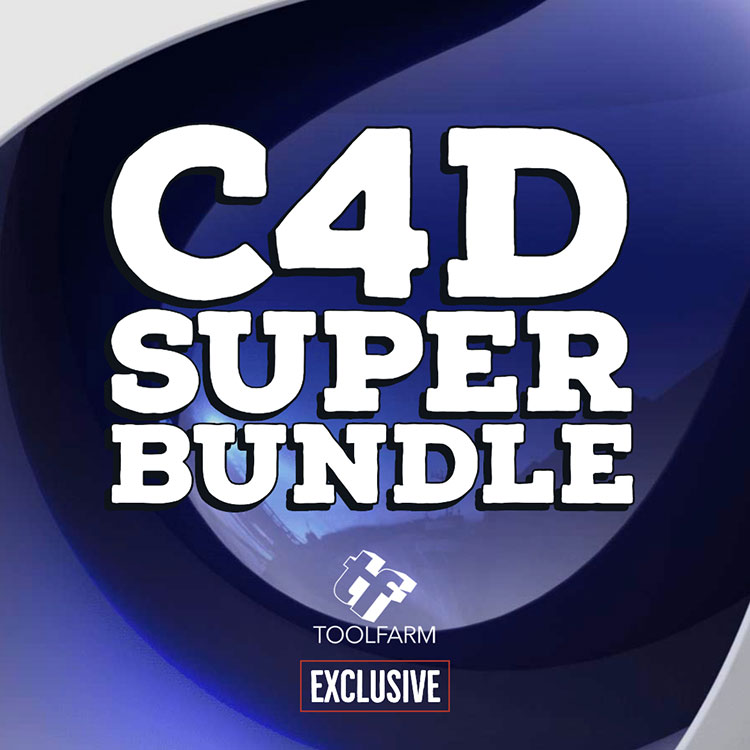