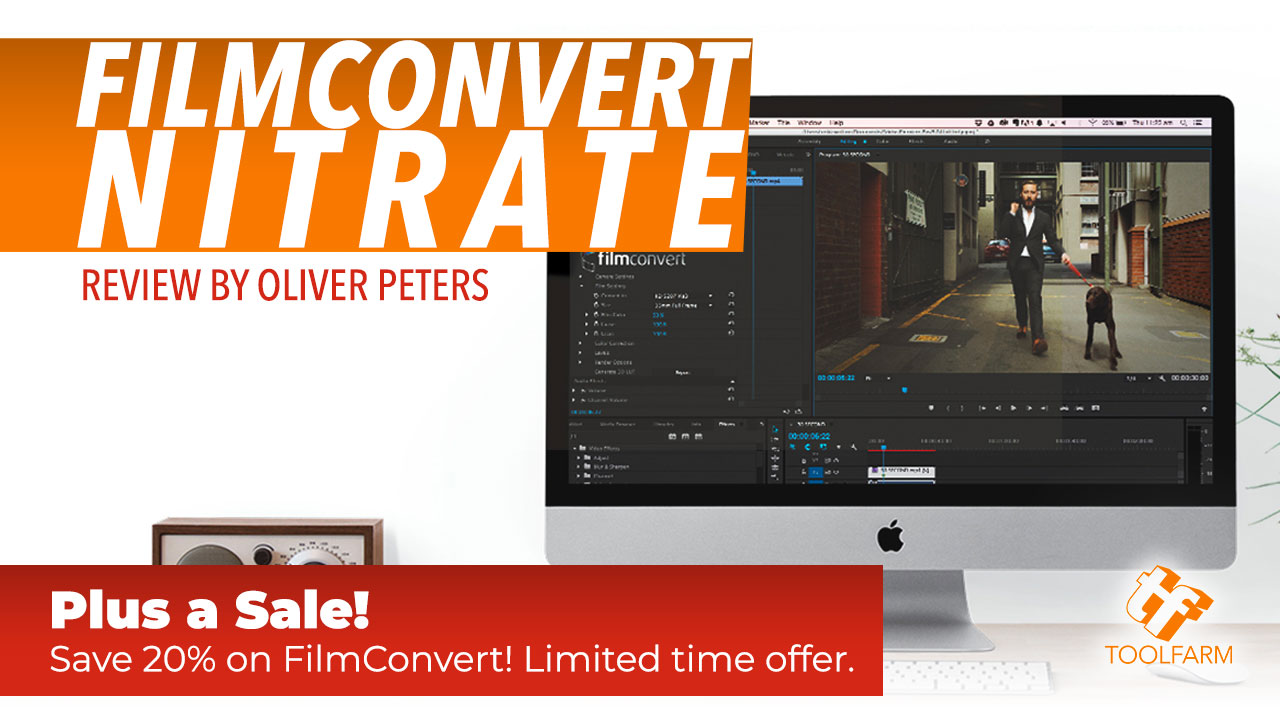 Any color correction effect – especially film emulation styles – are highly subjective, so no single filter is going to be a perfect match for everyone’s taste. FilmConvert Nitrate advances the original FilmConvert plug-in with an updated interface, built around a venerable set of film stock choices. This makes it a good choice if you want to nail the look of film. There’s plenty you can tweak to fine-tune the look, not to mention a wide variety of specific camera profiles. Even Apple iPhones are covered.

Additionally, Filmconvert is 20% Off for a limited time only!

Give digital camera footage the color and grain, specifically, of your favorite film stocks.

FilmConvert is cross-platform. All plug-ins with Nitrate Upgrade, including: