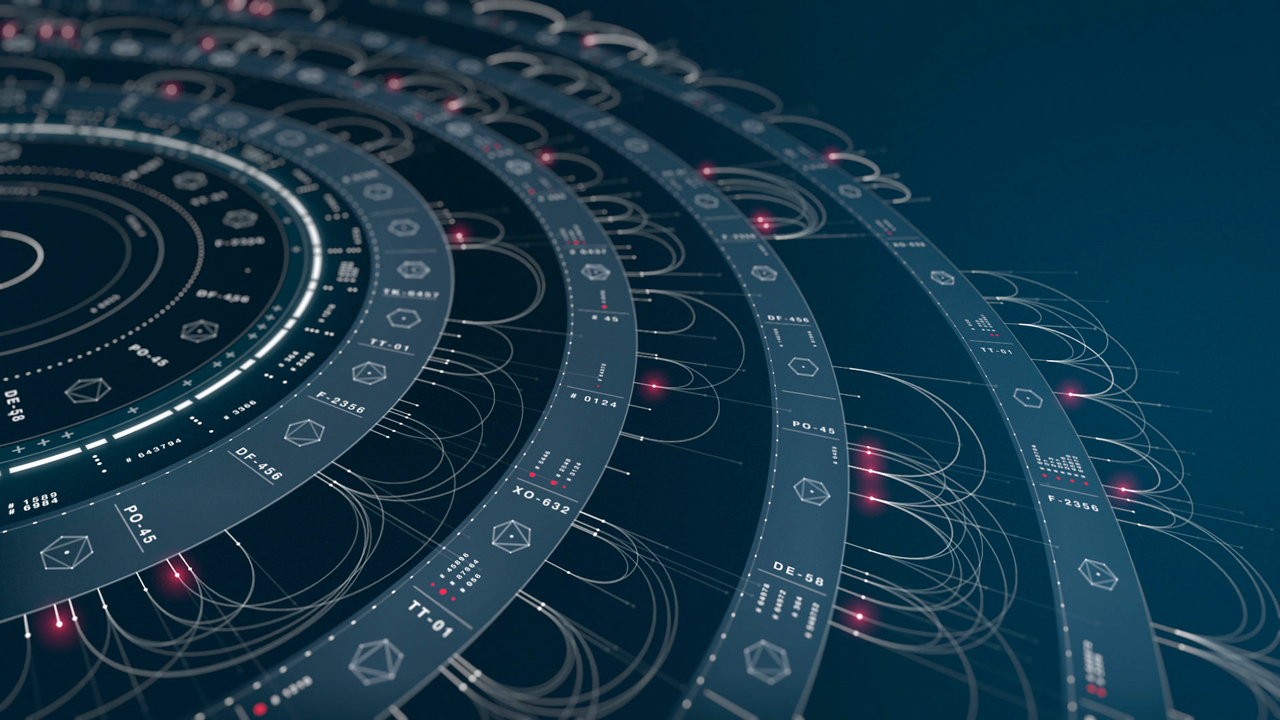 Yanobox Nodes 3 is a plug-in for Premiere, AE, FCPX & Motion. postPerspective’s Brady Betzel finds Yanobox Nodes 3 is a “need to have” plug-in.  I love his description, “Imagine if Video CoPilot’s Element 3D and Red Giant’s Trapcode and Form had a baby — you would probably end up with something like Nodes 3.”

As I mentioned earlier, Nodes 3 is essentially a mix of Element 3D and Trapcode — it’s part replicator/part particle generator and it works easily with After Effect’s 3D cameras (obviously if you are working inside of After Effects) to affect rotations, scale and orientation. The result is a particle replication that feels organic and fresh instead of static and stale. The Auto-Animations offering allows you to quickly animate up to four parts of a structure you’ve built, with 40 parameter choices under each of the four slots. You can animate the clockwise rotation of an ellipse with a point on it, while also rotating the entire structure in toward the z-axis.

About Brady Betzel
Brady Betzel is an Emmy-nominated online editor at Margarita Mix in Hollywood, working on Life Below Zero and Cutthroat Kitchen. You can email Brady at bradybetzel@gmail.com. Follow him on Twitter @allbetzroff.