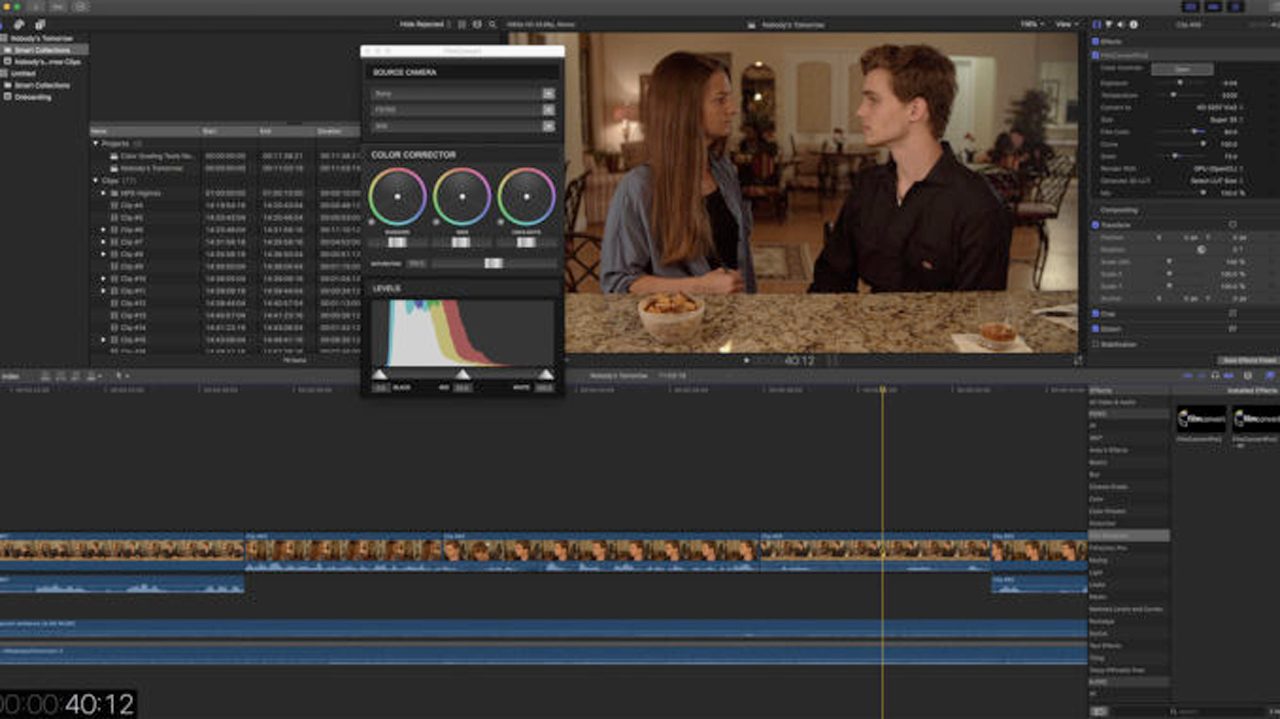 From film stock to color and grain, Filmconvert is a great way to get the film look you want.  Producer/director/editor Heath McKnight with DoodleNews.com took a look at FilmConvert and found it to be an “affordable and powerful way to create the looks for your film or video project, without having to get a Master’s Degree in color grading.”

Here's an excerpt from the review:

The great thing about FilmConvert is once you drop it onto your footage, and adjust the settings to your camera, amount of grain, etc., you can more or less have a terrific film look. With the caveat that the look was captured while filming and just needs a little extra to create some appealing footage.

But it also comes with sophisticated controls to really dial in your look, giving you full power over the final image. It’s really terrific for those who are advanced, just starting out, or in the intermediate.
– Heath McKnight, DoodlNews.com

About Heath McKnight
Former Editor-in-Chief and Writer at doddleNEWS, from April 2012 to December 2017. Heath helped grow doddleNEWS into an industry-leading filmmaking news, reviews, and education site. He's been a news editor and writer for over 15 years, and a producer/director/editor in film and video for over 24 years. He's written for TopTenREVIEWS, Digital Media Net, Videomaker, MovieMaker, MacWorld, and other sites and magazines. 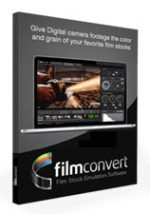 FilmConvert enables you to add film color & grain to your video in a few simple clicks. With a range of market-leading cameras profiled, you can achieve precise, industry leading results even under the tightest deadline.