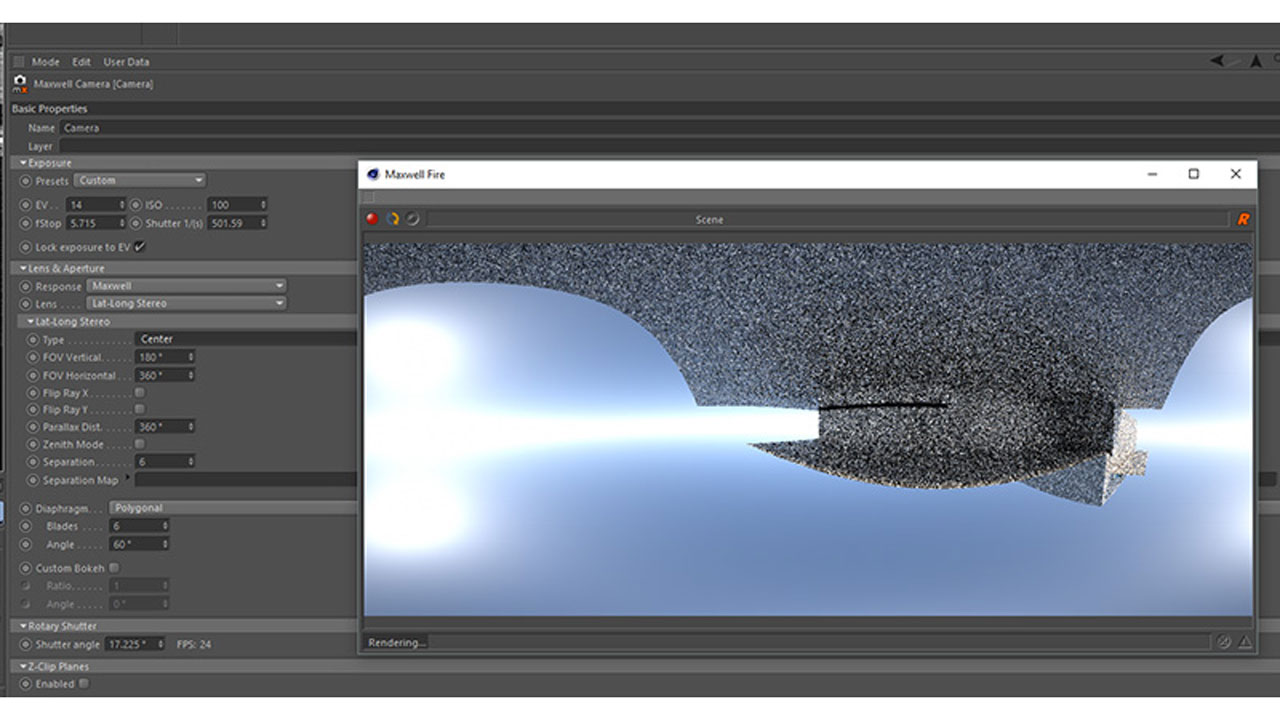 Rob Redman tests out Next Limit’s Maxwell Render 3.2 on 3dtotal.com.

Rob Redman posted a review of Next Limit’s Newest release of Maxwell Render on 3Dtotal.com.  In it, he looks at the VR stereo camera system, new Photoshop output capabilities, increased SSS speed, and more.

Here is an excerpt:

Next Limit are pretty good at point version upgrades for free, and Maxwell Render has now reached V3.2 which brings less in the way of new features and more in the way of real updates to help modern artist’s workflows.

Virtual Reality
Maxwell has always had a strong toolset but times change at a rapid rate, and it’s nice to see Next Limit keeping pace, introducing tools that many might not use just yet but are bound to in the near future. The main of these in 3.2 is the new stereo camera system, developed to allow output ready for devices such as the Oculus Rift. Set up is a simple job of applying a Maxwell Camera Tag and choosing left, right or center from the drop-down menu, and then setting a distance between the sides. Simple as that. The render comes out as a 360-degree spherical map which can then be used in your VR system. Very nice…

Click here to read the entire article at 3DTotal.com

About Rob Redman
Rob is a creative director aqt a boutique VFX and animation studio.  He is alos well known for this training ans speaking at industry events, most recently hosting a daily art show on THU TV.   www.pariahstudios.co.uk