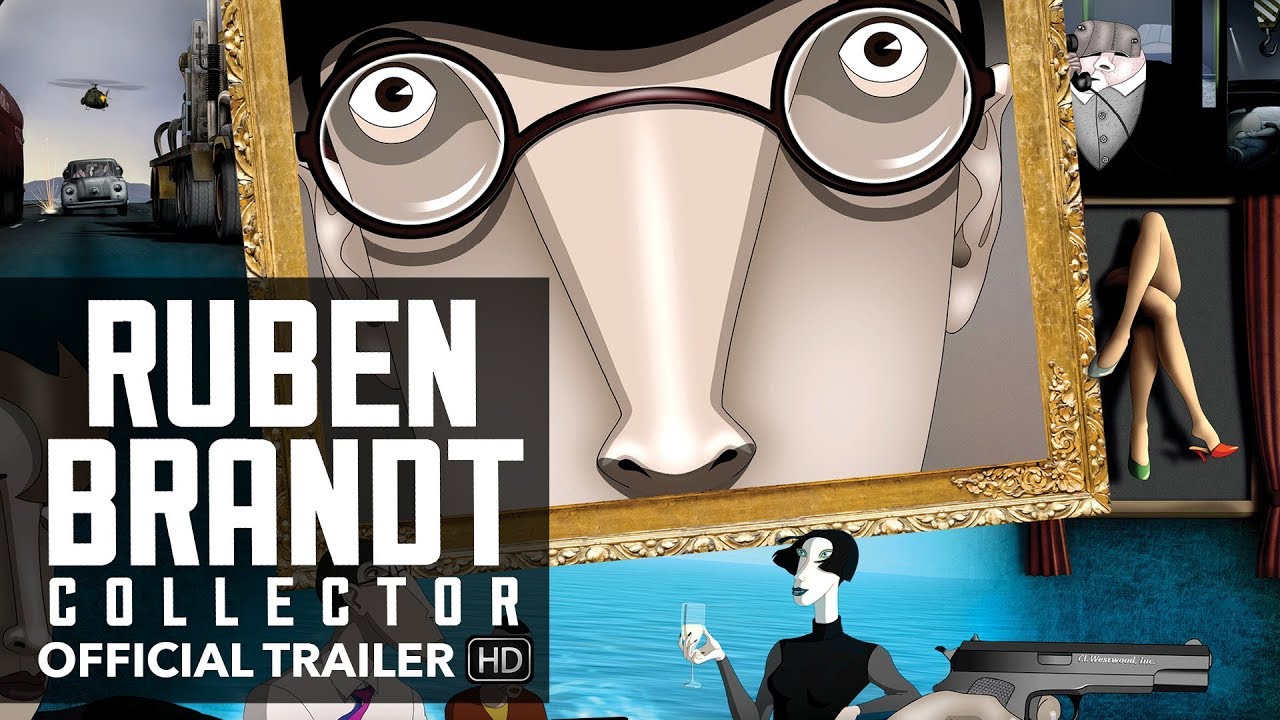 I saw Ruben Brandt, Collector last weekend, not knowing what it was about before walking into the theatre. It’s a wild ride and very stylish! While the story is a bit tough to follow, the animation is engrossing and surreal. In brief, it’s a story about art thieves and Ruben Brant, the famous psychotherapist that that hired them. His motivation to steal the art is due to subliminal messages that were forced upon him as a child.

Krstic renders the whole affair, not excluding the recreation of the notorious paintings themselves, in his own expressive brand merging pop-cubism and latent giddy surrealism. Oblong faces, wild anthropomorphic shapes, and an unnatural number of organs belong to a pandemonium of playful and bizarre anatomical deformities that do not cease to amaze, as the writer-director inhabits his animated world.

Milorad Krstic directed Ruben Brandt, Collector. The style of animation is like nothing I’ve ever seen. The characters are something out of a Picasso painting, while the action is intense and dazzling. If you’re an art lover or animation lover, this is a film that you do not want to miss.

How did they create Ruben Brandt, Collector

Although the movie is 2D, they did use some 3D animation in the production, which is not at all uncommon. And so, they explain some detail in the article Stealing Beauty: Director Milorad Krstic discusses his brilliant new 2D-animated movie ‘Ruben Brandt Collector’ from Animation Magazine.

With a price tag of $4.2 million, the movie was funded by the Hungarian National Film Fund (75%) and the Hungarian Film Incentive (25%). It took Krstic and his team of about 110 artists four years to complete. “We had to build a team for this production, so we found several very good animators and other experts in the field. Thanks to the enthusiasm and dedication of everyone on the team, we were able to finish the project. We used several animation techniques as hand-drawn animation (TVPaint), computer animation (Anime Studio), digital compositing (After Effects), 3D animation (Maya, Blender). Throughout the whole process, our intention was to sustain the feeling of 2D animation.”