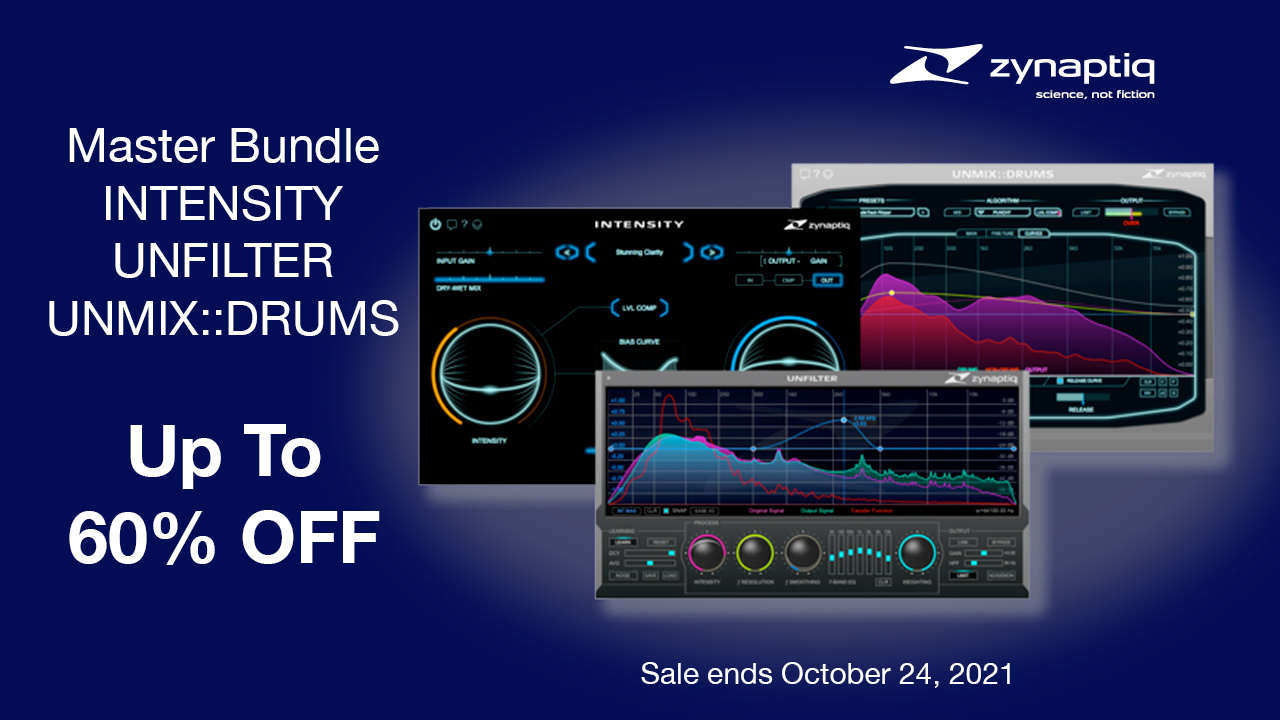 There’s only a few days left of the Zynaptiq Fall sale where you can save up to 60% on the MASTER Bundle, and its single plugin components INTENSITY, UNFILTER and UNMIX:DRUMS.  Sale ends Sunday October 24, 2021. 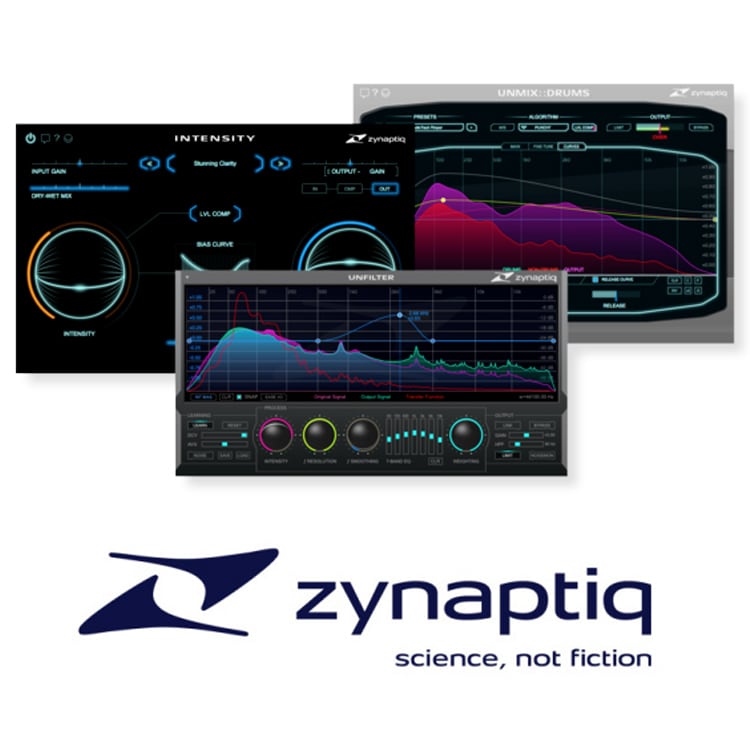 INTENSITY excels at attaining maximum loudness & creating a beautifully aggressive tone, UNFILTER is a real-time plug-in that removes filtering effects, and is the world’s first audio plugin that allows attenuating or boosting drums in mixed music, in real-time with UNMIX::DRUMS. 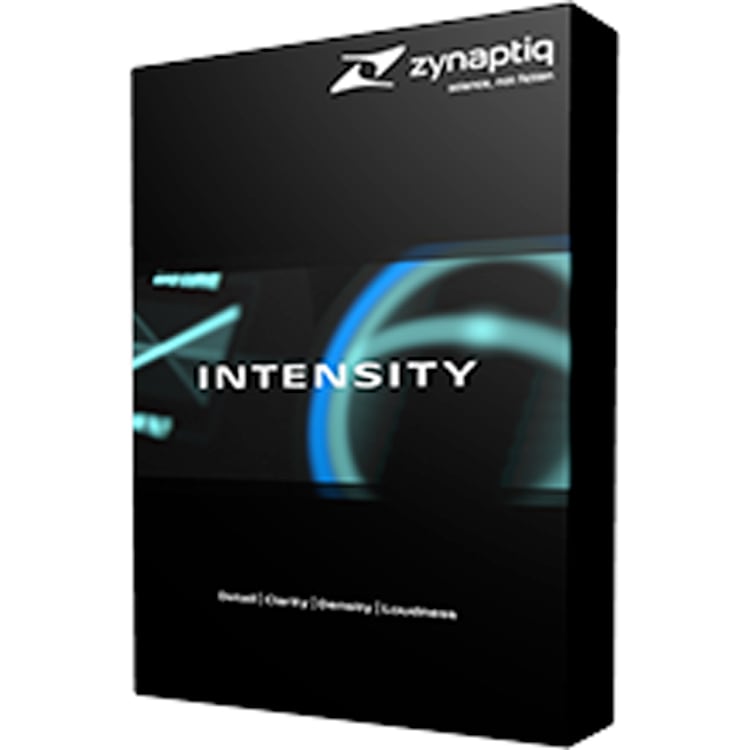 INTENSITY is a new kind of audio processor for mixing, mastering and sound design. Built on techniques typically found in facial recognition algorithms, INTENSITY brings out a sound’s inherent detail, increases its perceived loudness and density, and adds insane amounts of clarity.

The unique algorithm carves out important signal features – making sounds sound more like themselves– and is operated with essentially one control. Between the proprietary algorithm and an optional soft-knee saturating limiter in the plugin’s output stage, INTENSITY also excels at attaining maximum loudness and creating a beautifully aggressive tone. 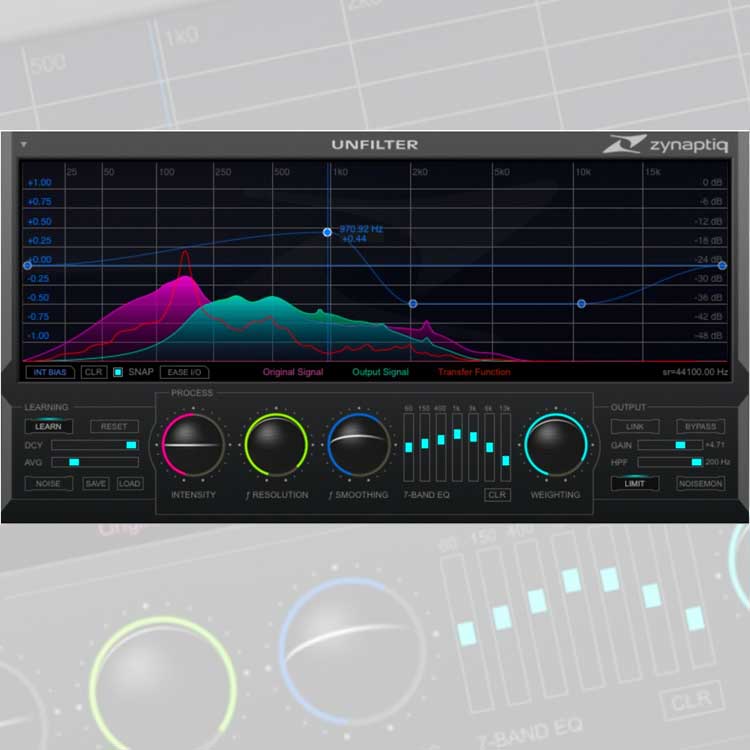 UNFILTER is a real-time plug-in that removes filtering effects, such as comb filtering, resonance, or excessive equalization – effectively linearizing the frequency response of a signal automatically. 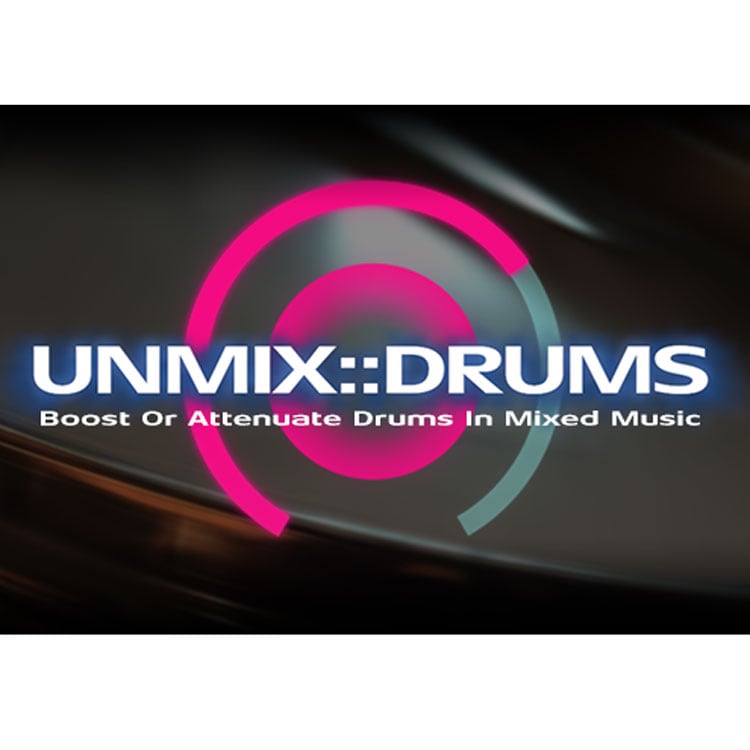 UNMIX::DRUMS is the world’s first audio plugin that allows attenuating or boosting drums in mixed music, in real-time.