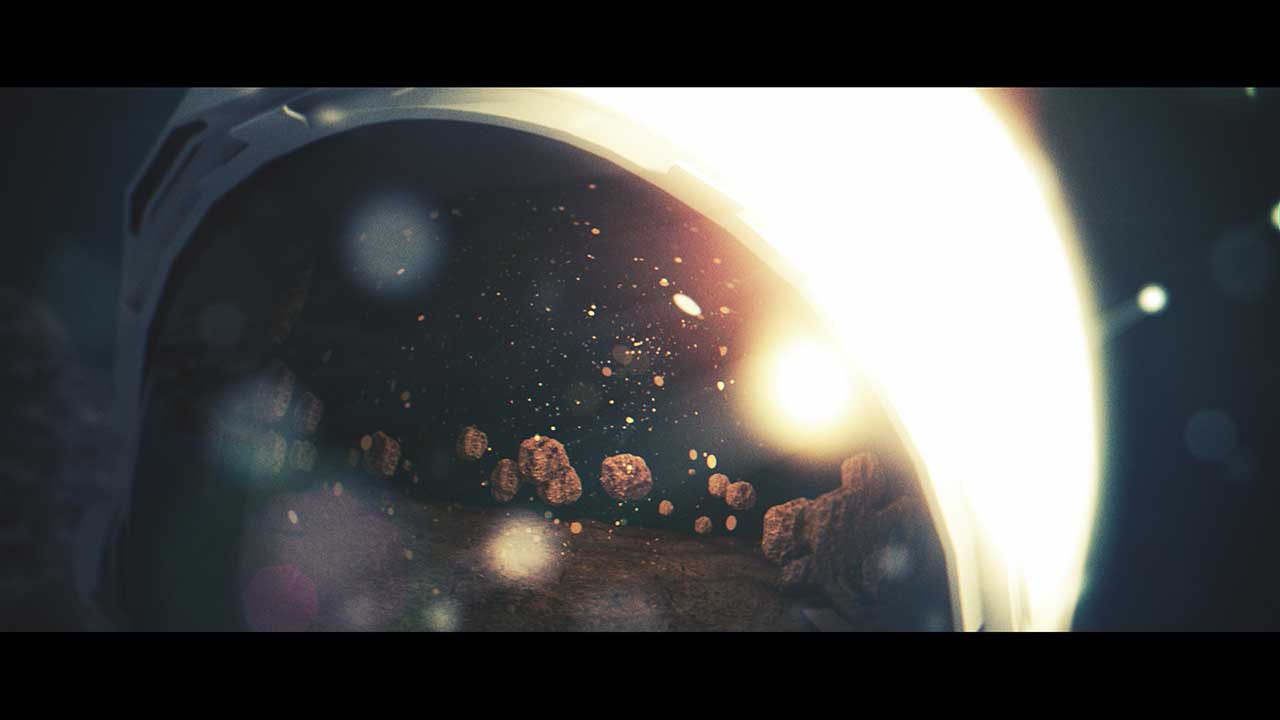 With the exciting news of the New Horizon arriving at Pluto tomorrow, it seemed like a great day to explore some ways of creating space elements, since you can’t exactly go out there and shoot them yourself. Check out this beautiful piece from Claud Autret utilizing Mettle SkyBox, Trapcode Particular and Video Copilot Element 3D in Adobe After Effects and the gorgeous title sequence from Raoul Marks, made using MAXON CINEMA 4D.

Semi-Permanent Inspiration in After Effects

Semi-Permanent is a design conference that works as a creative platform for spreading art and design inspiration. The Semi-Permanent 2015 Opening Titles by Raoul Marks are inspirational in their own right, especially with the astronaut model used in the sequence available as a free download here.

One talented and prolific French motion designer, Claude Autret, has taken the astronaut model and put his spin on creating a space environment. He does it in After Effects using 3D plug-ins paired with SkyBox. The results are great, and we’re sure the creative inspiration from his work will continue to ripple out and influence even more designers.

Claude Autret put this sequence together in After Effects with the help of Mettle’s SkyBox.

Here is the opening title sequence from Raoul Marks in which he used MAXON CINEMA 4D.

Semi-Permanent 2015 Behind the Scenes

Here’s a behind the scenes peek at the opening sequence, plus, Raoul has made the astronaut available for free download!!! Download the Astronaut from the link on the Vimeo post here – There is an FBX and two C4D files. One os for Octane and one is adapted for a C4D native render.

He suggests, “Try turning off the displacement in the suit and other materials for a quicker update.”