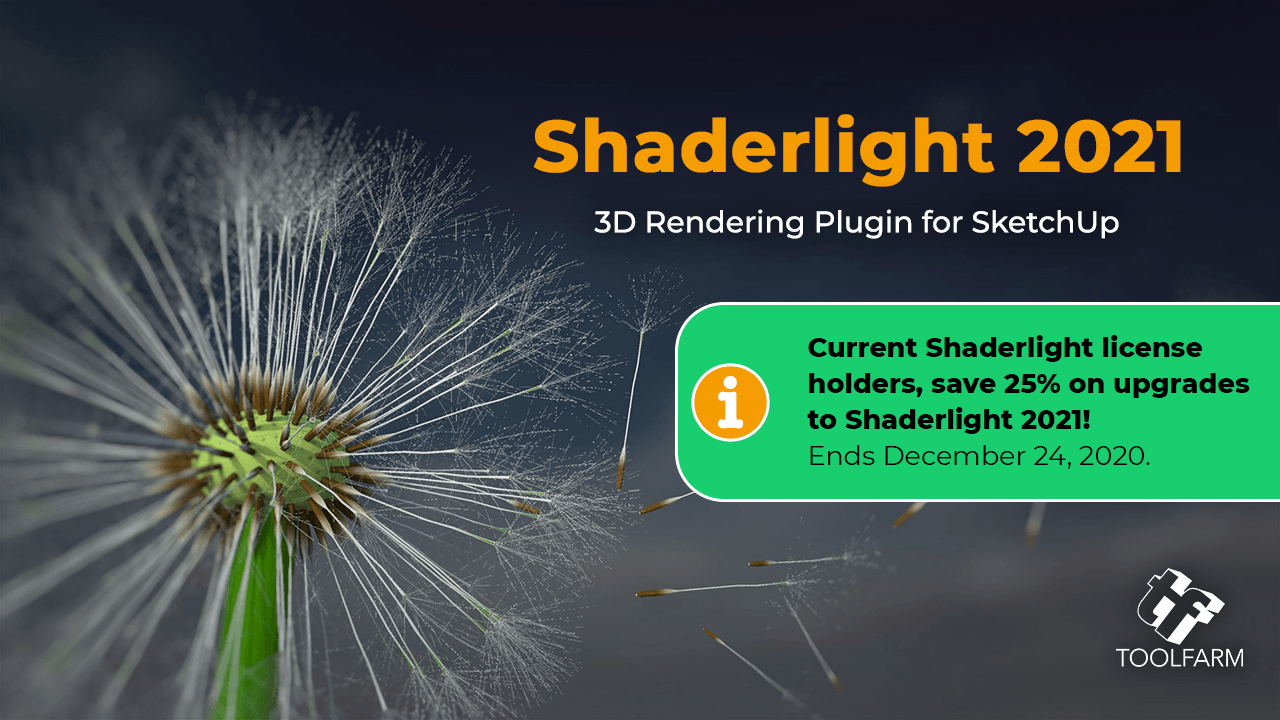 Current Shaderlight license holders save 25% on upgrades to Shaderlight 2021. Offer ends December 24, 2020. (Note, educational licenses are excluded from the offer. 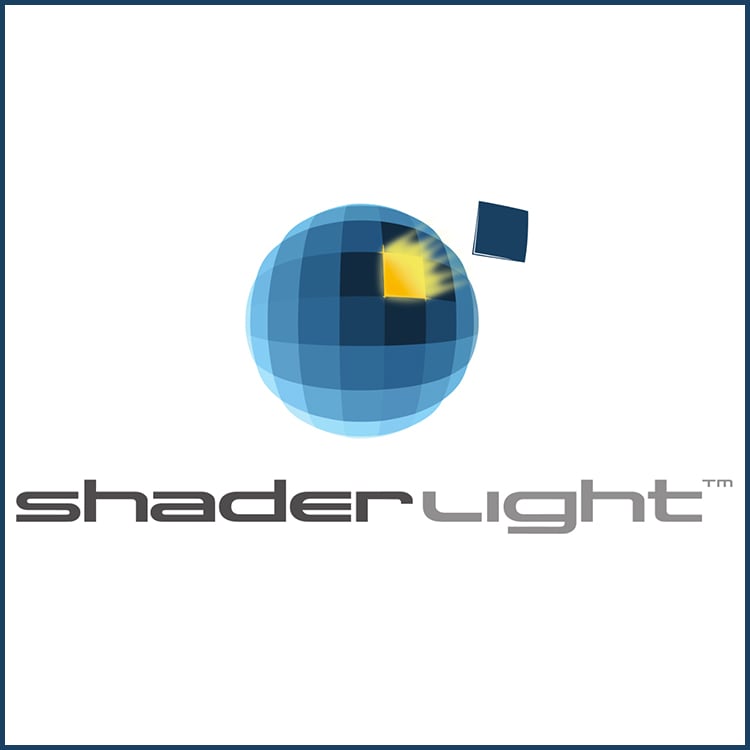 Take your SketchUp models to the next level with Shaderlight

Shaderlight is an interactive rendering software plug-in to SketchUp that lets you create high quality images, quickly and simply. Now with even more simple to use features, Shaderlight now gives you even more control over how you render your SketchUp models, with the ability to animate your SketchUp scenes and render to the cloud. 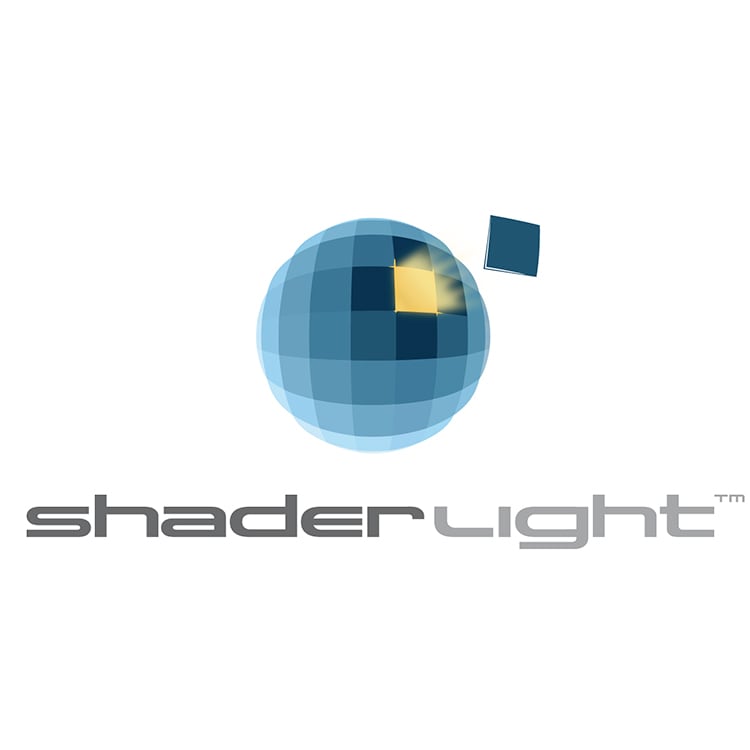 Shaderlight is an interactive 3D rendering plug-in for SketchUp that enables anyone to transform a SketchUp model in to a photorealistic render. Whether you’re an architect, interior designer, 3D rendering expert or using SketchUp for fun, the simple to use yet powerful technology behind Shaderlight will bring your designs to life.

So, what can you expect to see when you upgrade to this release?

Shaderlight supports the 2021 release of SketchUp.

We’ve made some important improvements to Shaderlight’s portal light feature that will improve quality and accuracy when using portal lights.

We’re constantly adding to the feature set of Shaderlight so if you’ve not upgraded for a while, here’s a reminder of some recent updates to Shaderlight.

Combining the features of the old Self Illuminating material type and an associated area light and both visibly glows and emits light that illuminates other surfaces, making it much easier to achieve the desired lighting result. 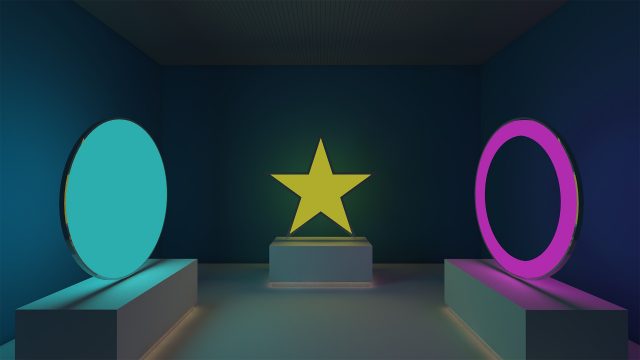 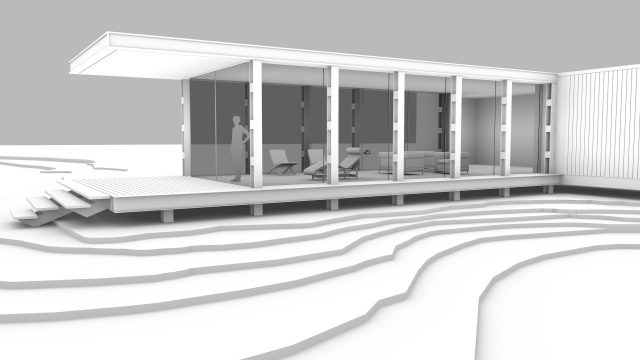 For more full release notes, view the updates tab on the product page.