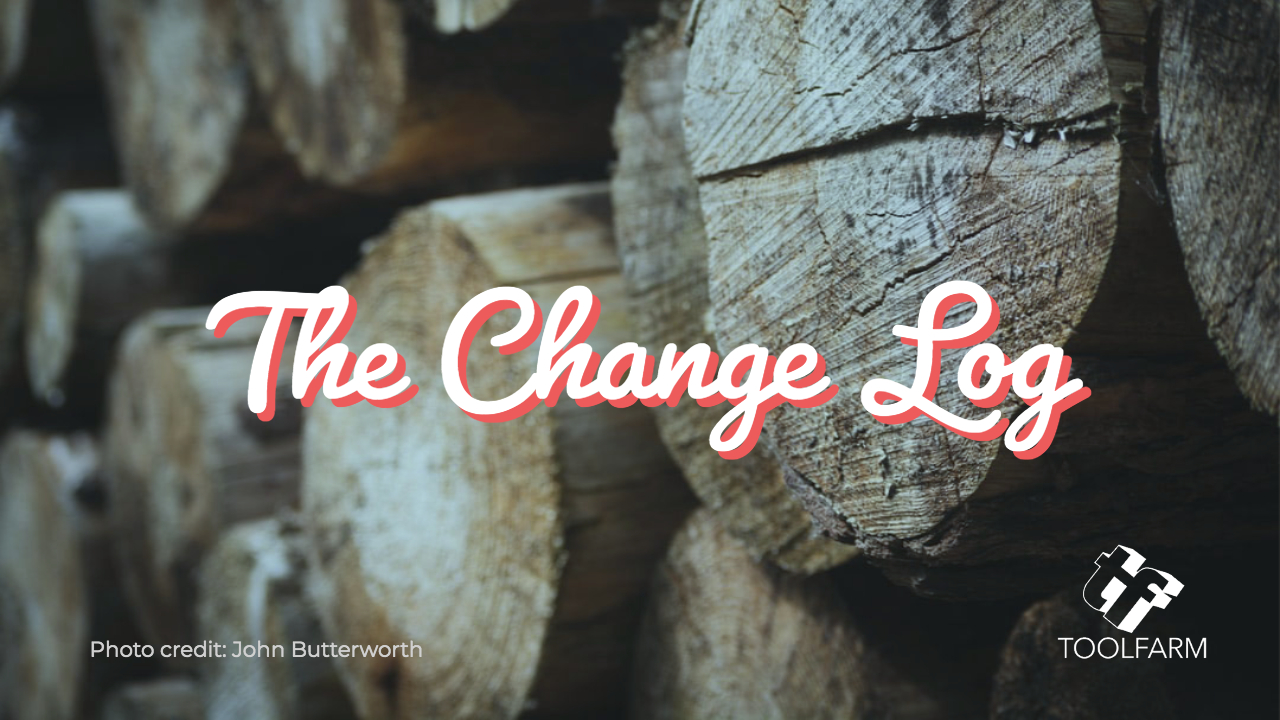 Although these are small point updates, they’re often important updates. They can add support for hosts and remove support for older hosts. Sometimes bugs that have been driving you mad can get fixed, and other times it’s a crucial security fix. And, sometimes they’re just giving you some great new features!

I’ve also tried to make The Change Log more concise so I’ve removed product descriptions and left it as a button to learn more about a product. Scroll down to see what’s new! 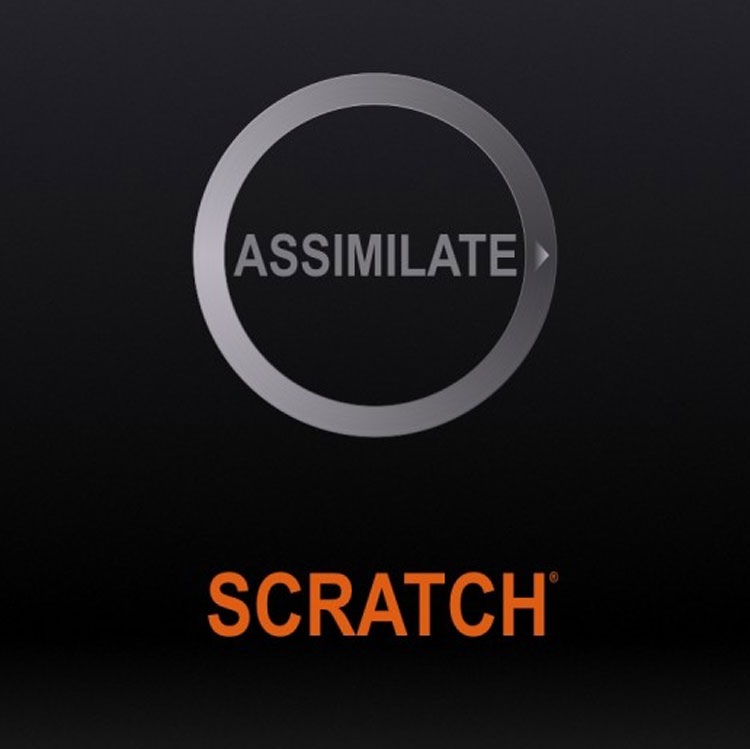 SCRATCH v9.1 requires a re-activation of your license. If you have a valid v9.0 license, your license is automatically updated to include the new 9.1 version. After installing v9.1 you re-activate your existing license key. Contact licensing@assimilateinc.com if you have any question on licensing for version 9.1. Also, note that this version is not backward compatible. You should not downgrade from this version and open a project in a lower version after it has been opened in v9.1. DO create a backup of your projects before upgrading and we advise not to upgrade in the middle of a project. 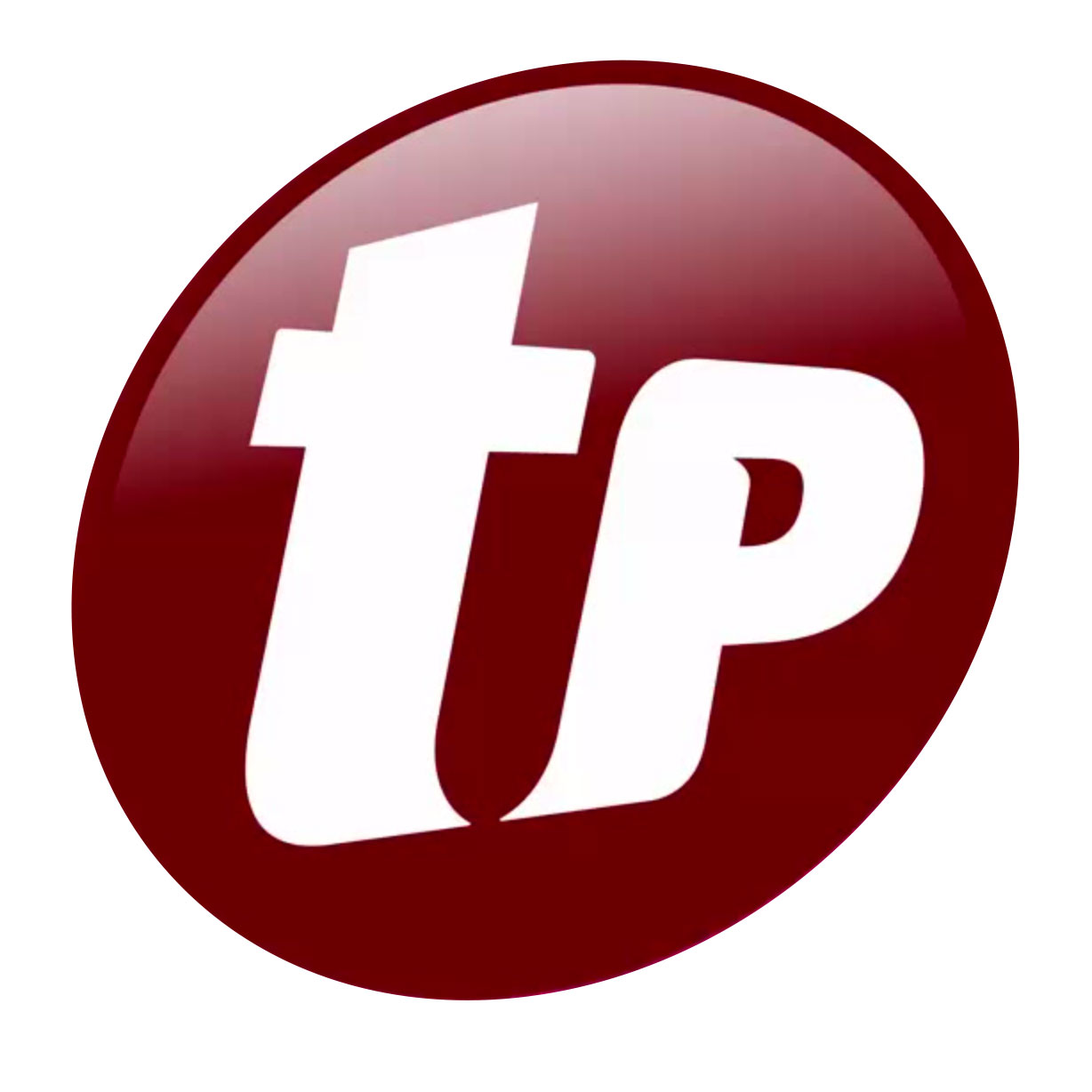 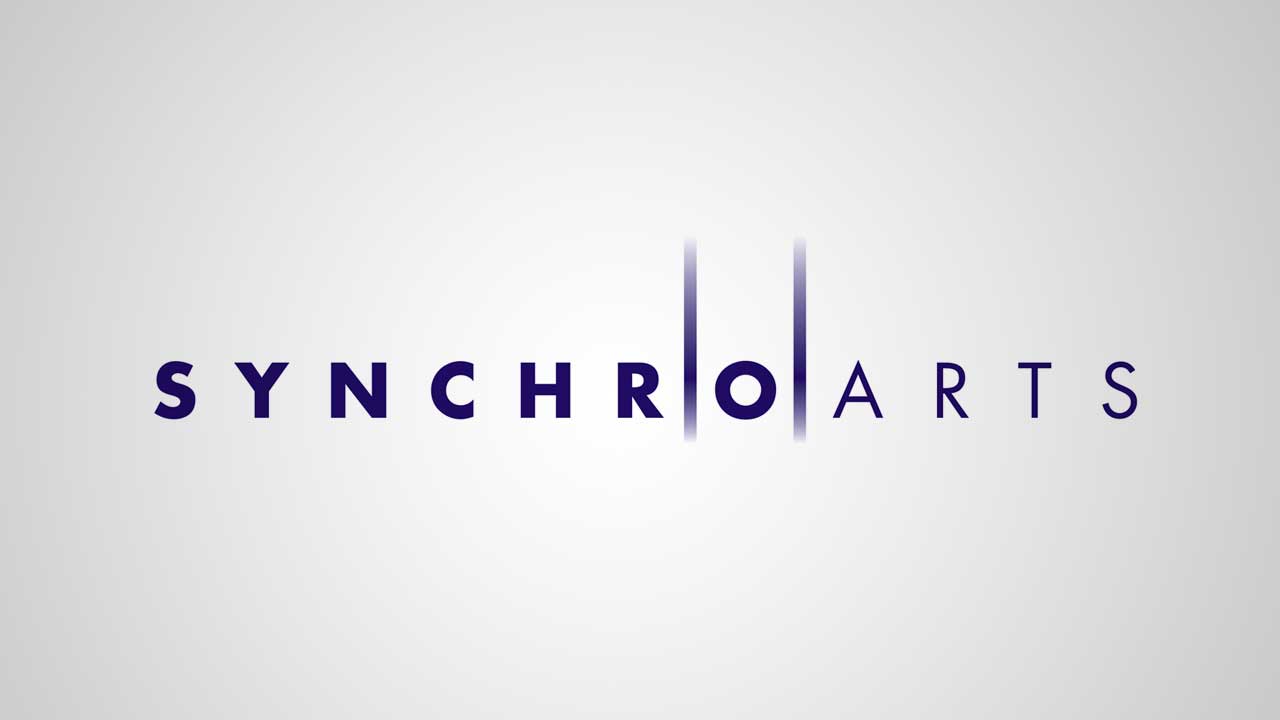 Synchro Arts updated both of the VocALign products last week. Both products now support ARA2, or Audio Random Access, an extension for audio plug-ins that speeds up communication between the DAW and the plug-in. This essentially improves integration with programs like Cubase, Nuendo, Studio One, Cakewalk, and Reaper.

Cubase and Nuendo also have added support for ARA2 in this upgrade, which was released June 26, 2019. They have also added other new features and bug fixes so click on the product’s Update tab for full update details.

This update adds support for 3ds Max 2020. This is a free update to owners of RayFire Tool Plug-in for 3ds Max.

RayFire Tool gives you the ability to fragment, destroy, demolish, wreck, break down, wreak havoc, blow up, burst, detonate, explode and do other similar things you have always dreamed of to do in Max…