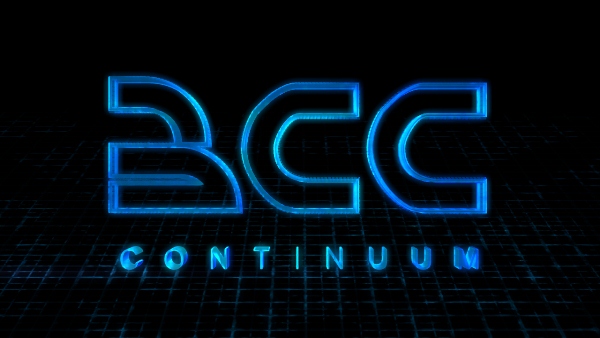 J. J. Abrams' science fiction television series Fringe revitalized the old-school technique of incorporating 3D text in video. Now, numerous shows are creating their own spin on this same concept. Learn how you can easily create this unique 3D text effect combining Boris Continuum Complete with Adobe After Effects' 3D cameras and lights. Then, get ready to put it into practice in your next creation.

TRON Legacy puts a modern twist on the classic TRON title design, keeping the retro tech feel. While it looks complicated, you’ll learn how you can easily create this amazing title effect in Adobe After Effects with the help of Boris Continuum Complete's 3D Objects and After Effects’ built-in camera and lights.

Michele Yamazaki is VP Marketing & Pluginologist for Toolfarm, a value added reseller and distributor of visual effects software. She recently wrote Plug-in with After Effects: Third Party Plug-in Mastery, published by Focal Press. In 2009, she co-authored Greenscreen Made Easy: Keying and Compositing Techniques for Indie Filmmakers with Jeremy Hanke. Michele started at Postworks as a motion graphics artist in 1995 and worked there for a decade before joining Toolfarm. She also taught Adobe After Effects and Photoshop at Kendall College of Art & Design. In 2001 she launched AEFreemart.com and in 2002 co-founded the West Michigan Animation and Effects User Group.