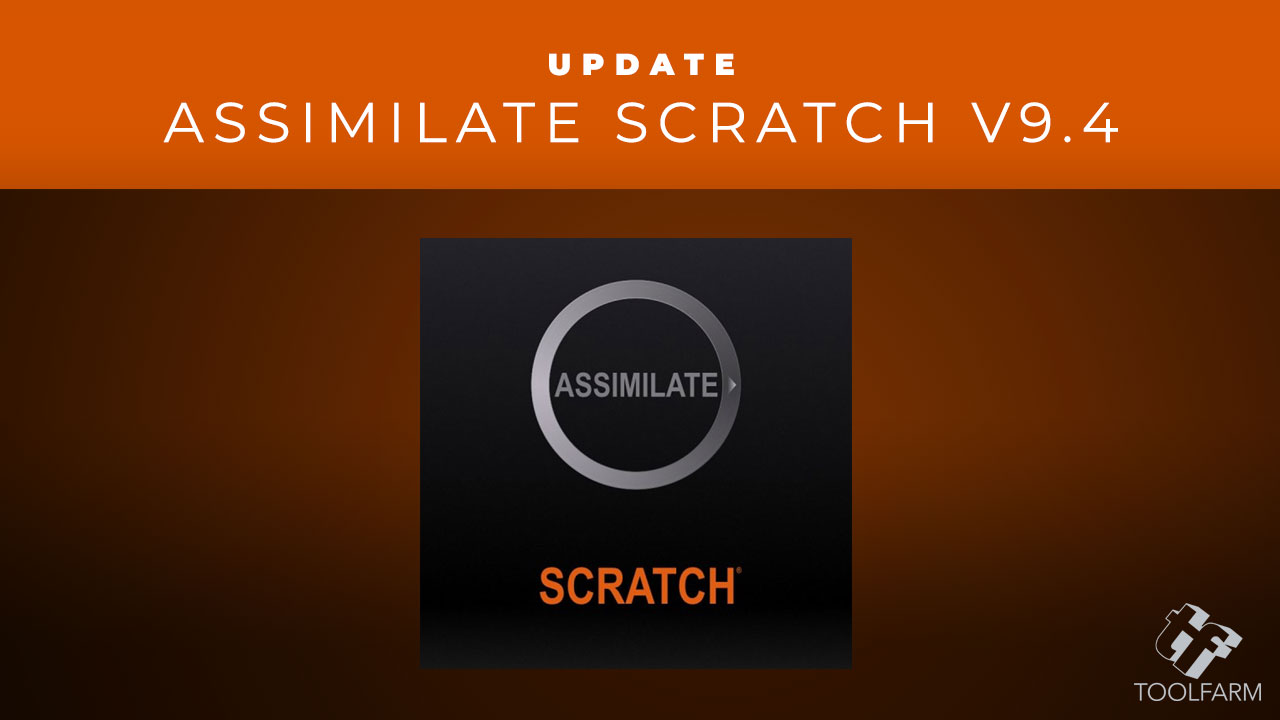 Assimilate has updated Scratch to version 9.4 with better editing tools, M1 compatibility, a color wheels update and much more.  Try a demo today! 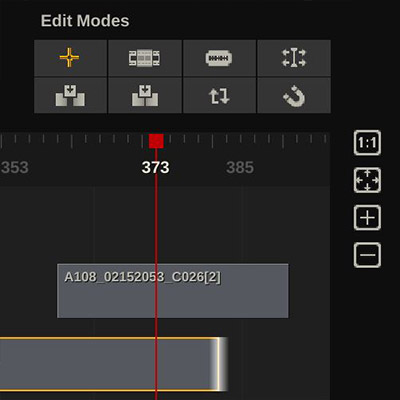 We have updated our editor with better editing modes and tools. We now have a select tool, a trim tool and a razor tool. Also drag & drop behavior has been improved, so now it behaves much smoother and especially small tweaking of edits is much easier and faster than before. No worries, we’re not going to compete with Adobe or Avid, but we wanted finishing to become more straight forward. While this update seems like a small thing – it really was quite a project. 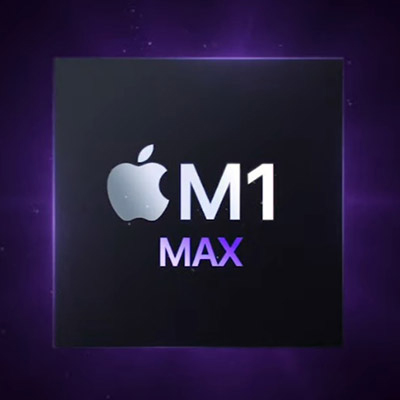 Again one of the things that might look like an easy task – but this was one of the bigger projects in 2021. While the SCRATCH codebase luckily was flexible enough to be ported over fairly fast, we also were dependent on SDKs from third party vendors to be ported to M1. 9.4 will be the first SCRATCH version to run natively on Apple M1 and also make use of hardware accelerated de- and encoding of specific formats – first and foremost ProRes and of course ProRes RAW.

Many of our users wished for a better way to see at a glance in which direction a specific color wheel has been moved. In 9.4, the balls will get tinted in the color they have been pushed towards. This is even visible with very small movements from the center. Of course, the color tint will be less saturated with the ‘Dim’ option enabled, to not be too distractive. Like so often, it’s the small things in life. 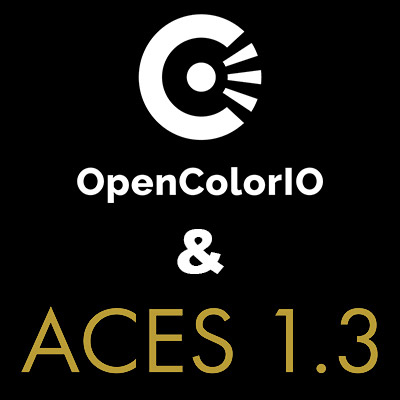 Of course we did not forget to go with the times and update our OCIO and ACES implementations to the latest versions. This will help colorists stay up to date and deliver from ACES in the latest HDR flavors, as well as VFX-houses to better integrate SCRATCH into their image pipelines with OCIO v2. 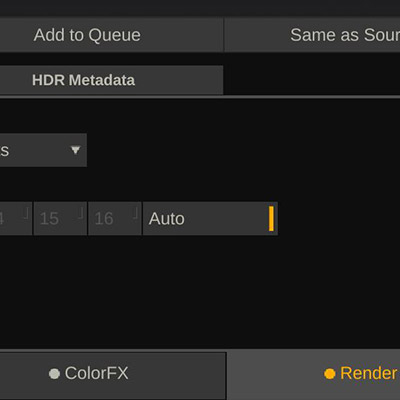 This is a long standing feature request from our DIT users: Have SCRATCH export the same number of audio channels than the source clips, instead of all channels of the timeline. Well, it finally happened! Enabling the Auto option will disable the individual track selectors and SCRATCH will export the respective number of audio channels per clip for DNx MXF, h264/h265 and ProRes! 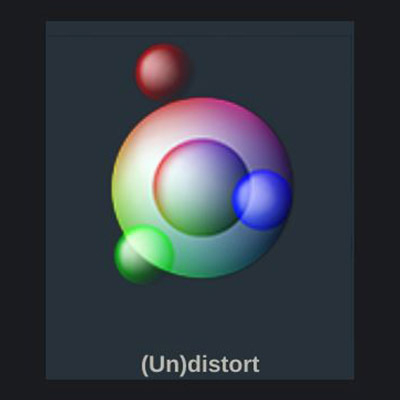 While we developed this Plugin mainly for Live FX, it also has great use for traditional finishing: It can load UV maps and this way deal with lens distortion for simple undistort – comp – distort setups. 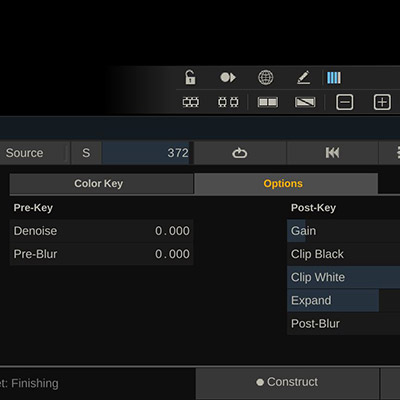 Not that our keyers were in need of too big of an update… but we thought we’d throw one in nonetheless. All keyers in SCRATCH now have a denoise option, as well as clip black/white options. And by popular demand: The range of the Expand parameter has been extended! 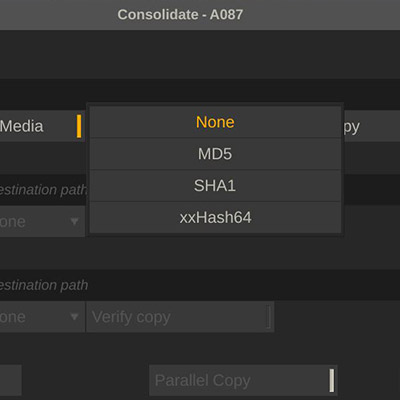 Our users on-set have requested additional checksum types for quite a while in order to use SCRATCH for offload & backup. Here we present you SHA1 and xxHash64 as additional checksum types for Timeline Consolidate. To use it, import footage straight from the media cards, and from the Tools menu on the Construct Tab, start the Timeline Consolidate to offload to multiple destinations! 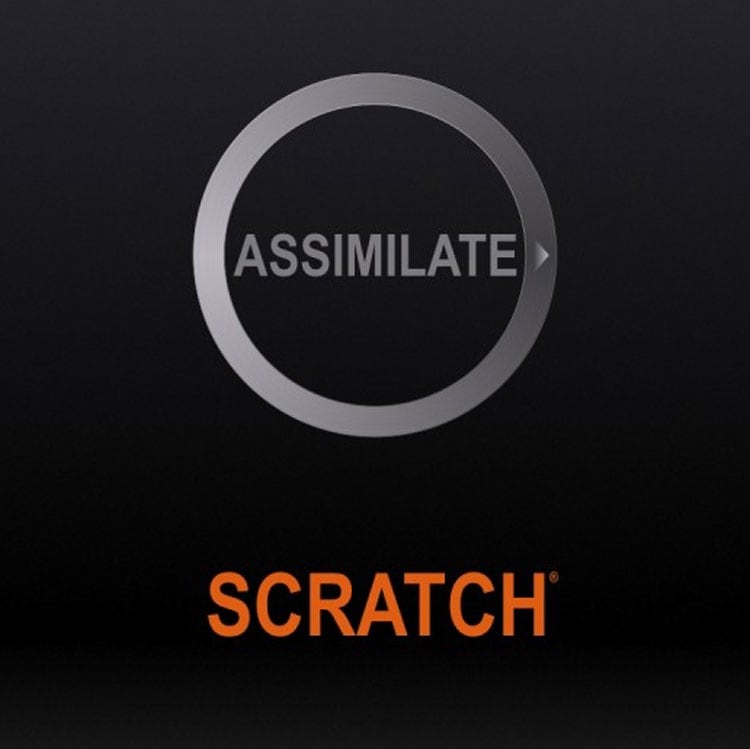 Imagine a grading system that operates as fast as you think. That is SCRATCH.

GPU-based since 2003, SCRATCH has become the go-to software for professional colorgrading and finishing. Literally anything is just a click away – or, thanks to user-defined panel mapping, a button push. Through its advanced grading tools and easy-to-use color management, SCRATCH allows artists to never say no to a client. You can work layer-based or node-based with top-of-the-art color tools such as Vectors, Curves, 6 different Qualifiers, beautiful scopes and much more in the most streamlined UI the industry has ever seen.

SCRATCH does not stop at colorgrading. It is a complete finishing tool, that allows for realtime client-attended compositing, using OFX plugins and free matchbox shaders. Need to place a police car here? Add sky replacement there? Remove that crew member in the background?
With SCRATCH, it’s done within seconds, while the client next to you drops his jaw to the floor.