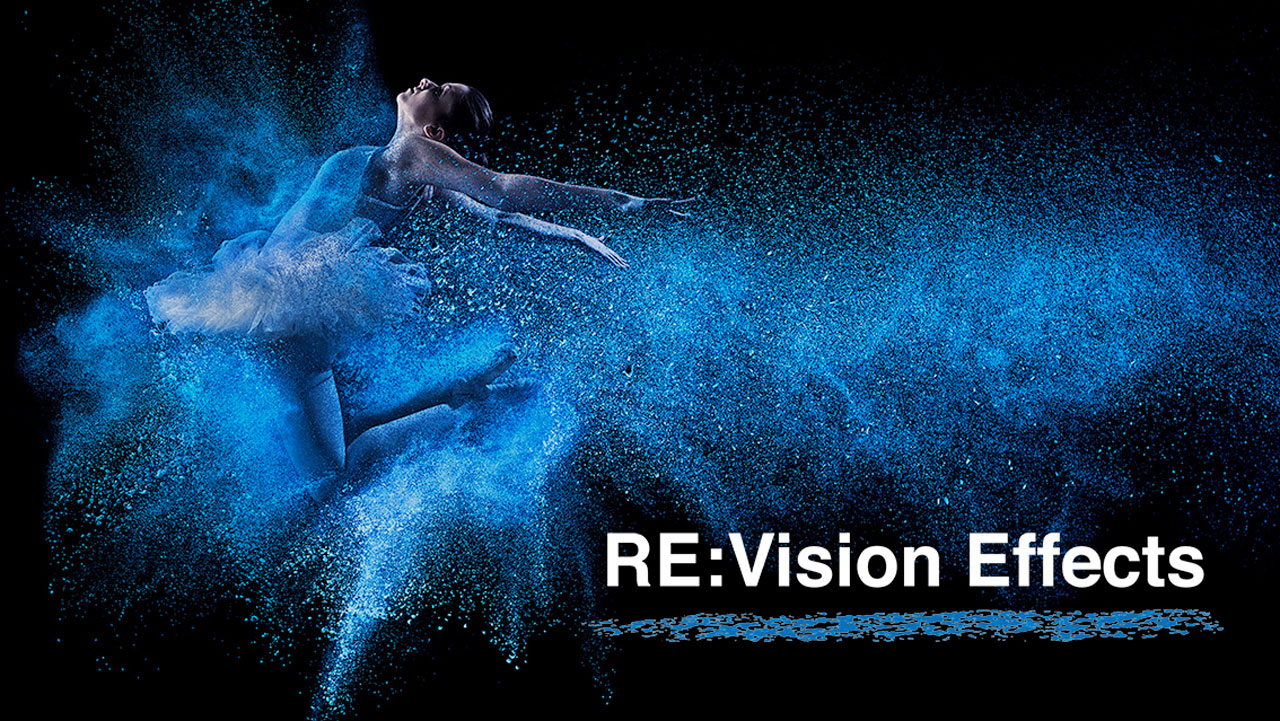 Re:Vision Effects has updated all their OFX plug-ins with support for Apple M1.  They also have a beta going for Twixtor Regular FX Plug 4.

Re:Vision has been working on M1 support for all their products.  Here’s what they have to say about where they are and why:

Apple has released a new computer architecture with two important changes. First, it switches to the “M1” chip, an ARM-based design with an embedded GPU (as opposed to a discrete card, but with unified memory). The new computers use a different instruction set than Intel x86-64 code, so a different plug-in is required, and the host application will execute in one code base or the other. On the M1 Mac you will now need what Apple refers to as Universal bundles – that is two different plug-ins for each plug-in and the host app knows which one to grab. On such machines the Intel micro-code is still supported via an emulation layer (a translator) they call Rosetta 2. The emulation layer is well done, and it appears to not have a major impact on performance. Check out the video below for more info.

We’re in the process of updating the current versions of our plug-ins for M1 support. Sorry, but older versions can’t be retrofitted so you will need to upgrade. If you’re not sure which version you have you may contact sales@revisionfx.com.

All of our product for OpenFX are now available with an M1 version. The installer will now detect the machine type and you will have an option to install M1, Intel or both. These have been tested in the Resolve 17 M1 build and should work with other OpenFX hosts (e.g. Nuke, Scratch,…) as they release M1 builds. Download the current installer for your product for this update.

We’ve released Twixtor regular as FxPlug 4 for M1 and labeled the release M1 beta. On an Intel machine you will still use the old plug-ins. Bonus: more support for Motion with Twixtor is coming soon, we’ll announce when the update is ready.
Download the updated Twixtor v7 installer here. If you have Twixtor v6 or earlier you may order the upgrade to v7 here.

Coming Next – RSMB for FxPlug

We’re still working on this as the update also compelled us to migrate to FxPlug 4. There are still some issues in the latest FCP version, and we are working closely with Apple engineers to address the remaining issues.