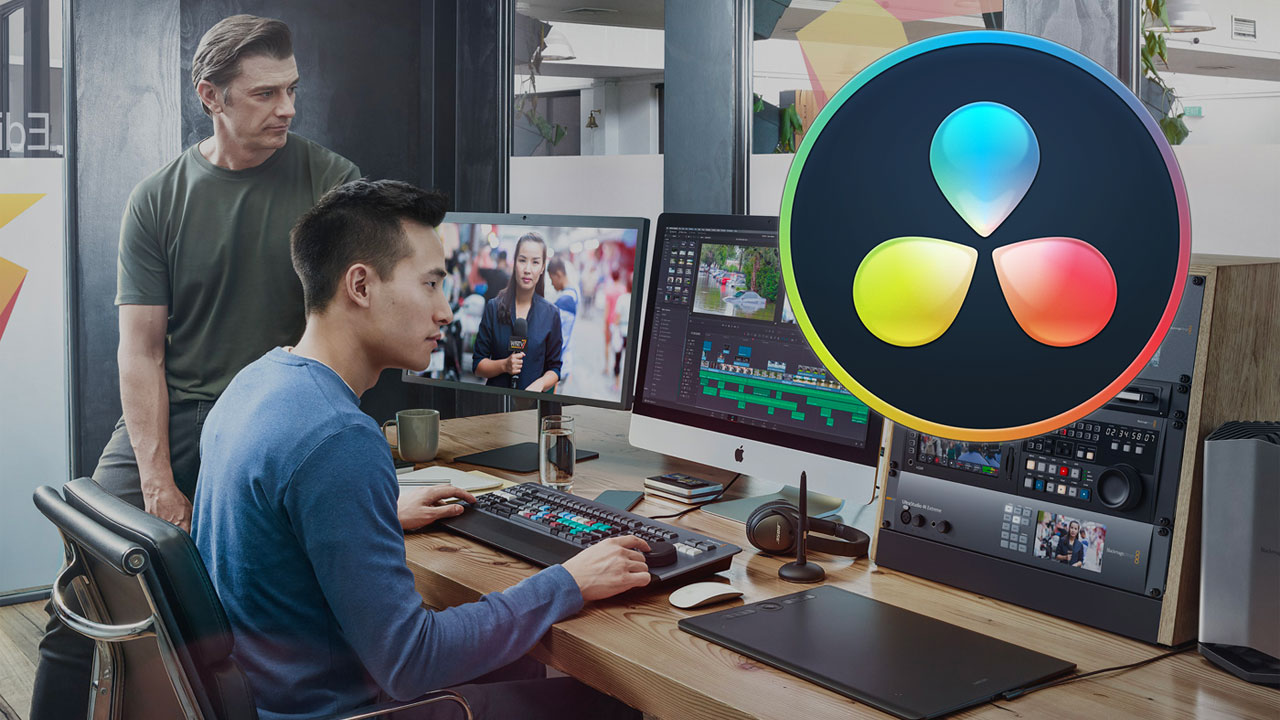 The new DaVinci Resolve 16.1 Public Beta offers innovative features including a boring detector, plus the new sync bin to live match multi-cam shots to the timeline and more.

DaVinci Resolve 16 is the world’s only solution that combines professional 8K editing, color correction, visual effects and audio post production all in one software tool! You can instantly move between editing, color, effects, and audio with a single click.

DaVinci Resolve Studio is also the only solution designed for multi user collaboration so editors, assistants, colorists, VFX artists and sound designers can all work live on the same project at the same time! Whether you’re an individual artist, or part of a large collaborative team, it’s easy to see why DaVinci Resolve is the standard for high end post production and finishing on more Hollywood feature films, television shows and commercials than any other software.

Watch the video below to learn more about the DaVinci Resolve update, the new Blackmagic Pocket Cinema Camera 6K, and UltraStudio 4K Mini. Or keep reading for more info.

Features marked with * are in progress and may change before the final release.