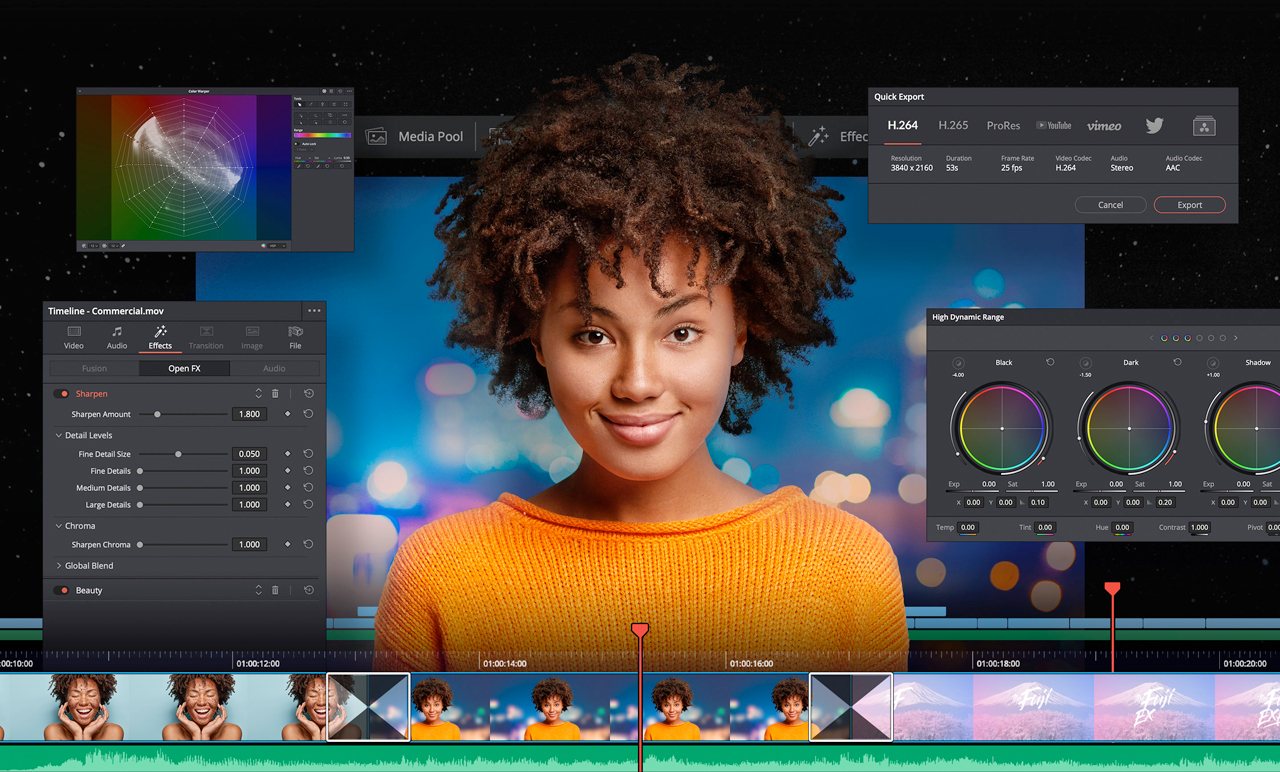 DaVinci Resolve is the world’s only solution that combines editing, color correction, visual effects, motion graphics, and audio post-production all in one software tool! Its elegant, modern interface is fast to learn and easy enough for new users, yet powerful for professionals.

DaVinci Resolve lets you work faster and at a higher quality beToolfarm Plugin Awards 2020cause you don’t have to learn multiple apps or switch software for different tasks. That means you can work with camera original quality images throughout the entire process. It’s like having your own post-production studio in a single app! Best of all, by learning DaVinci Resolve, you’re learning how to use the exact same tools used by Hollywood professionals!

In addition to the features in the free version (noted above), the Studio update adds Dropbox Replay integration, switching capability for multicam angles with DaVinci Resolve Speed Editor, and support for ACES 1.3 including gamut compression. It also includes a new film halation Resolve FX and faster decodes and encodes for Windows Intel systems. 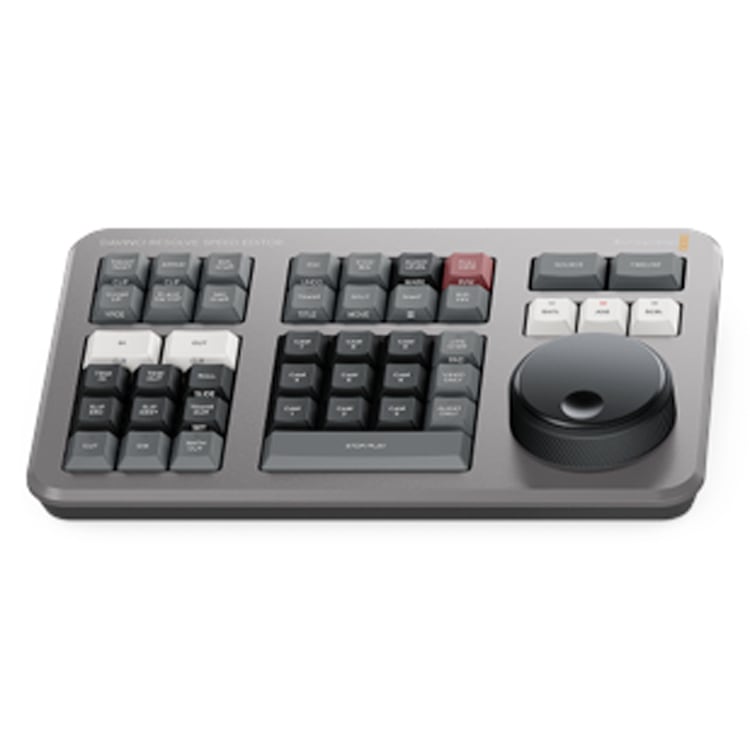 The DaVinci Resolve Speed Editor features a machined metal search dial in a design that includes only the specific keys needed for editing. It also has Bluetooth with an internal battery for connecting wirelessly, or you can connect via USB-C. That means it’s more portable than a full-sized keyboard!