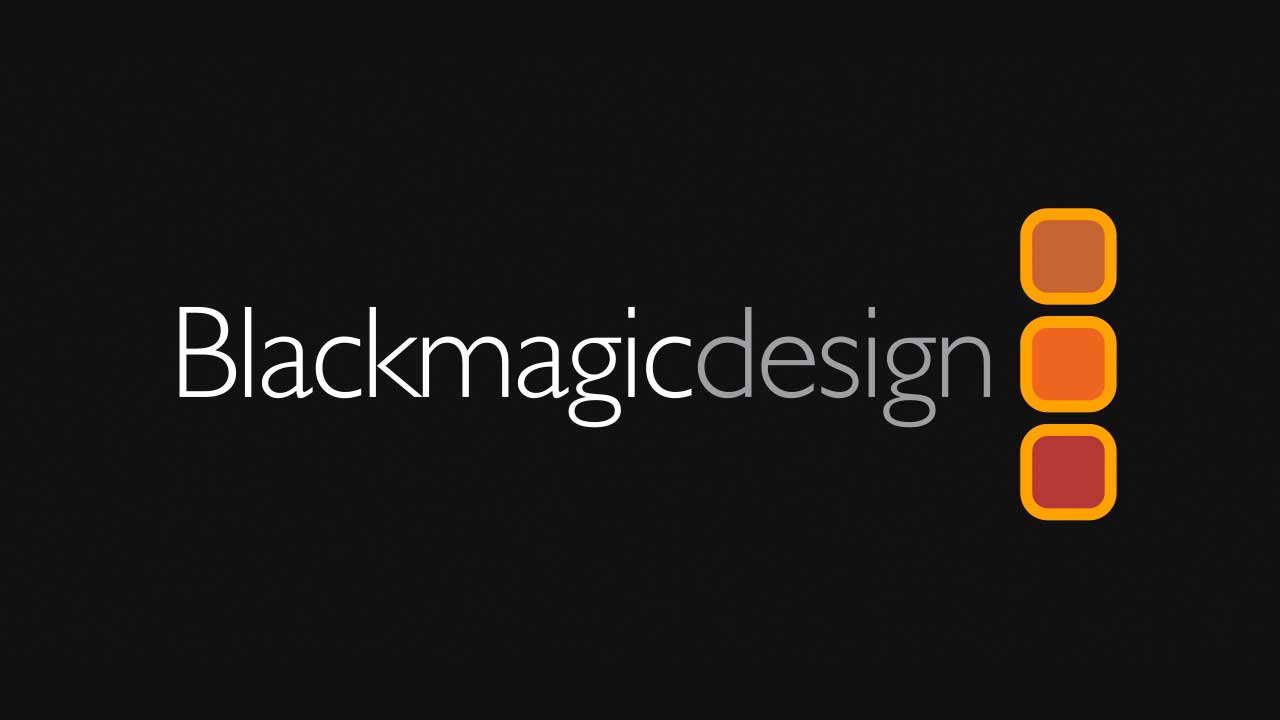 Below, a few videos that explain some of the new features in the Blackmagic RAW 1.5 update.

Bring BRAW footage straight into Premiere Pro and edit them natively. No need to transcode in DaVinci Resolve now.

Grant Petty, CEO of Blackmagic Design, gives a full overview of everything shown at IBC 2019. He talks about the camera updates,