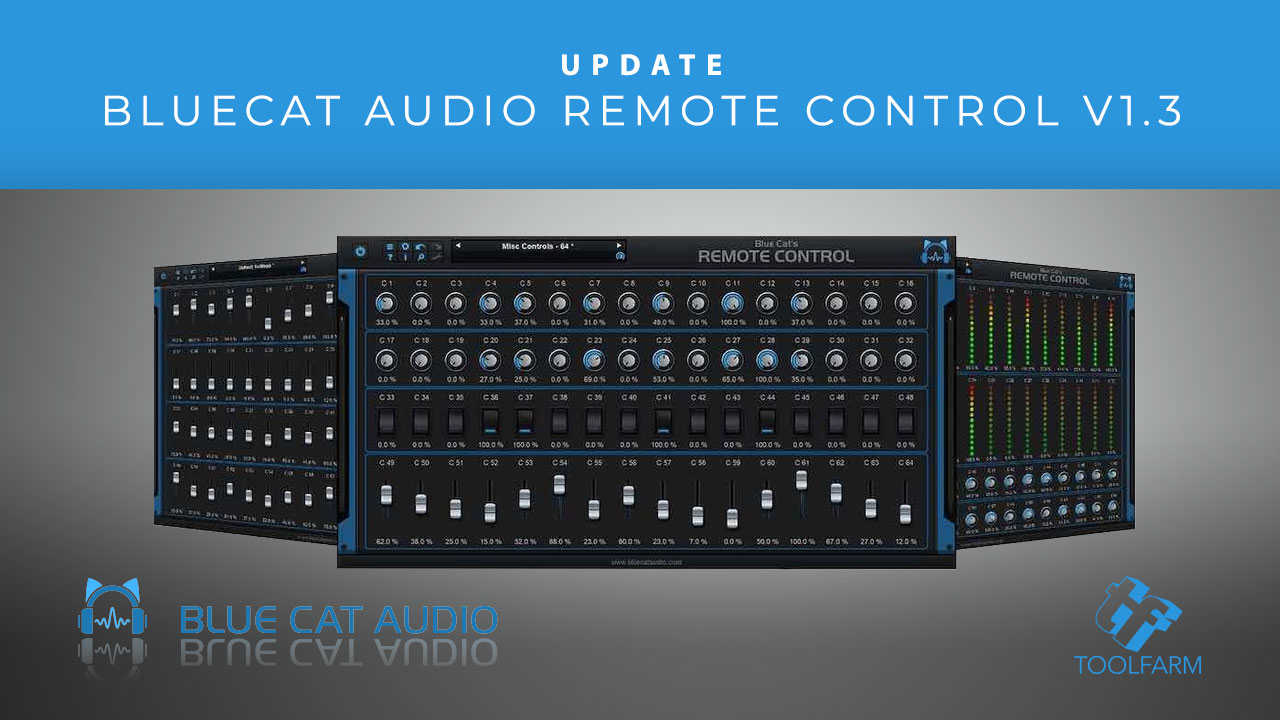 This update to BlueCat Audio Remote Control (v3.1) adds the option of using it as a standalone, or as the tried and true plug-in.  There’s also improved control surface integration.  The best part is that this is a free update. 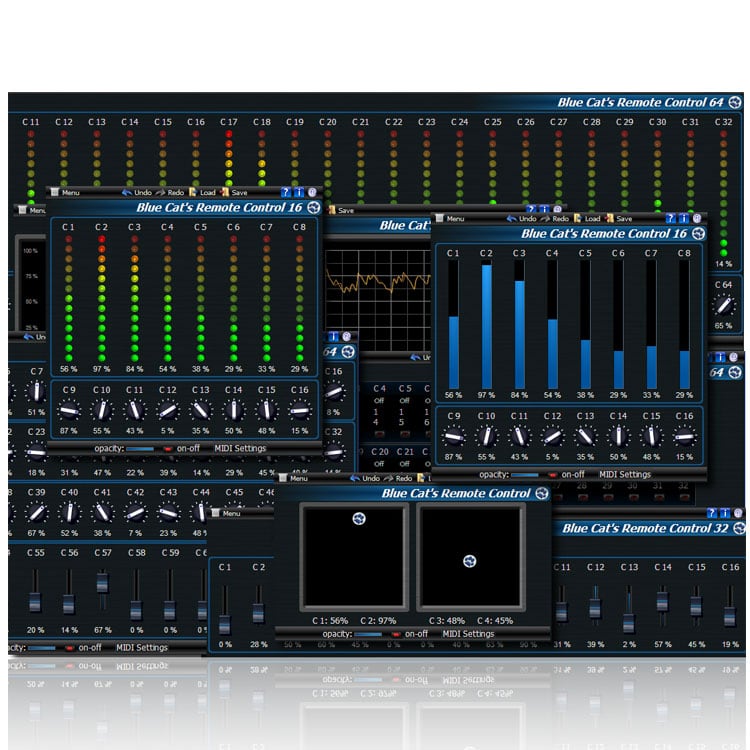 The Virtual Control Surface for your Virtual Studio

Blue Cat’s Remote Control is a plug-in and application which lets you control and monitor in real time several MIDI controllable plug-ins or devices from a single customizable user interface.

With Blue Cat’s Remote Control, you can choose any type of control (switches, faders, joysticks, knobs) or meter, assign a MIDI channel and CC number to each control, customize its response curve. You can as well choose a built-in skin that suits your needs for every instance of the plug-in, or create your own. This is the best way to create your own user interface to control your entire Digital Audio Workstation (DAW) and external hardware the way you have chosen.

Since the Remote Control can also be controlled via MIDI, ou can also use it to remap and transform MIDI messages, from one MIDI CC to another, with different response curves or MIDI channels.

Note: The demo is only for the plug-in version of Remote Control, not the standalone.