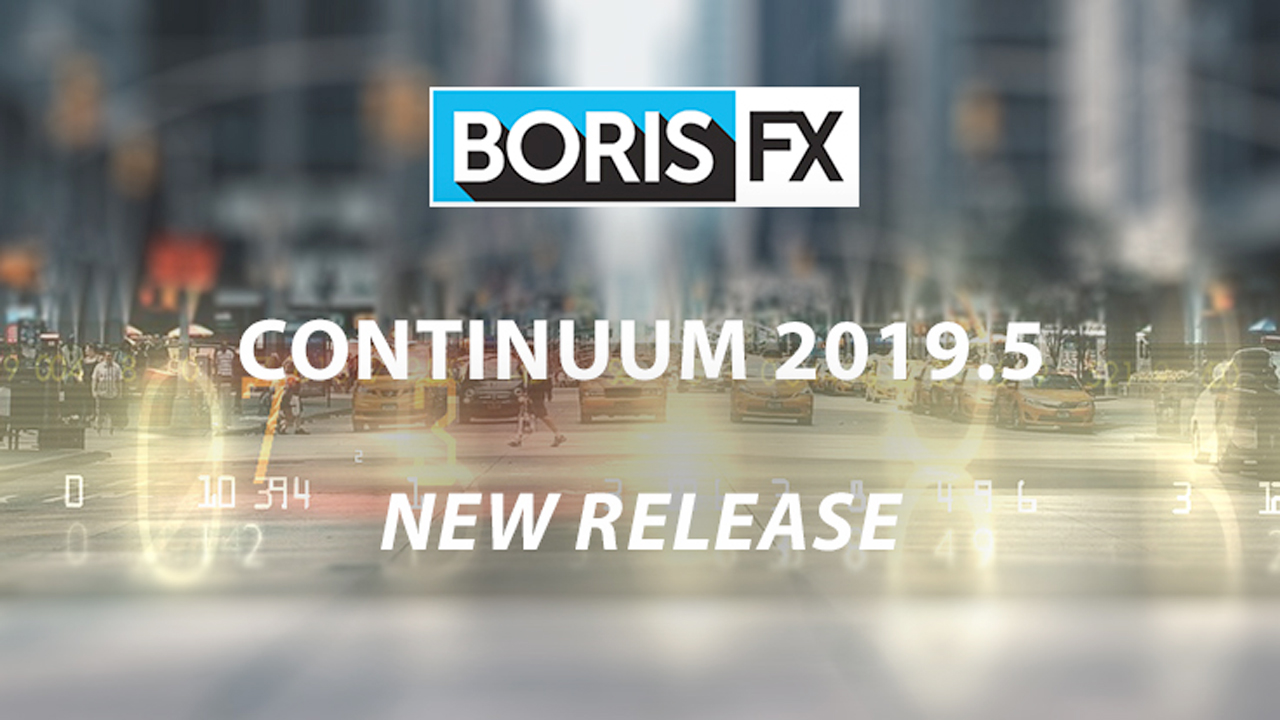 Boris FX has released Continuum 2019.5. This is a major new update that adds 5 new creative and time-saving tools. Already have Continuum 2019? 2019.5 is a free update to Continuum users who are on a current upgrade and support plan or annual subscription plan.

Watch the videos below to see what’s new or read on for the press release. 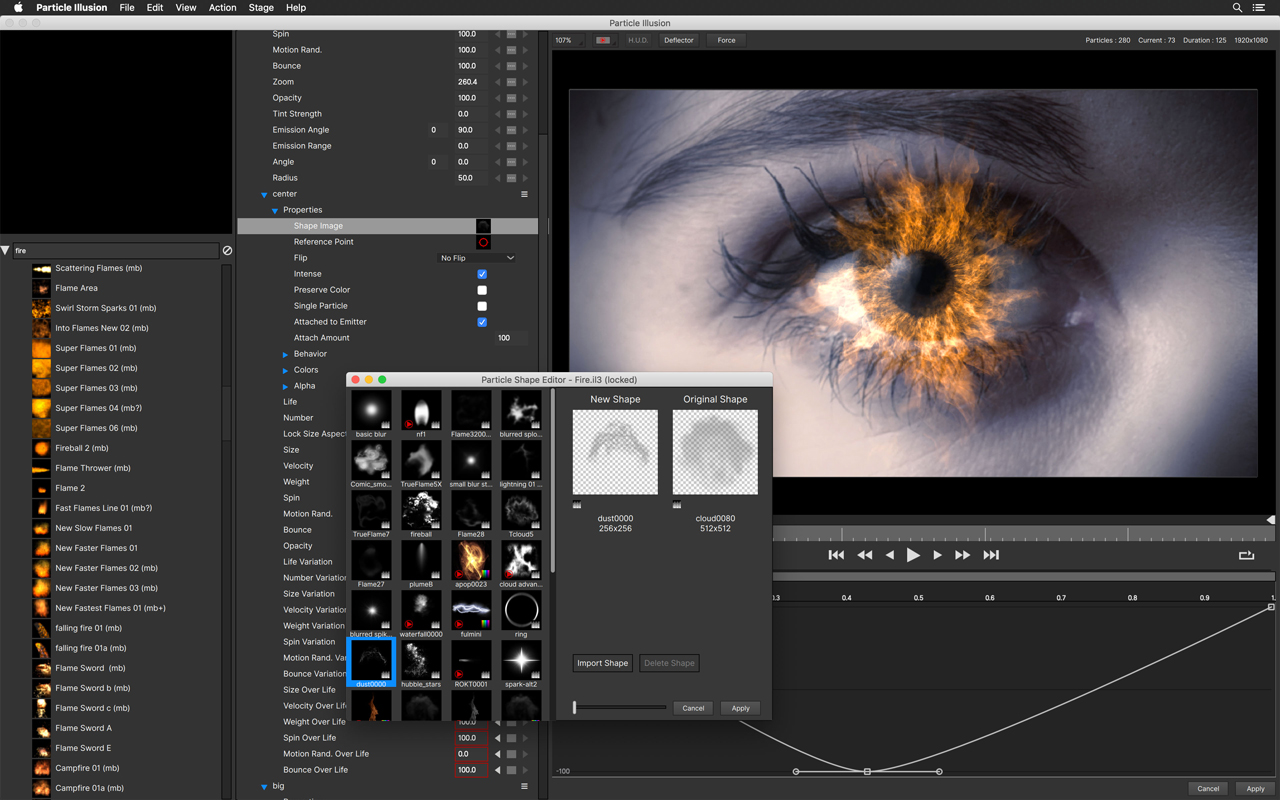 “As part of our continued commitment to our loyal user base, we’re excited to release mid-year versions of flagships Continuum, Sapphire, and Mocha Pro,” says Boris Yamnitsky, President and Founder, Boris FX. “The new Continuum 2019.5 release brings significant added value to our current annual subscription and upgrade & support plan members. The ability to edit parameters such as particle types, sprite shapes, and gradients directly inside Particle Illusion opens up an endless world of creative options. Pair that with the new Particle Illusion Dissolve transition and Continuum 2019.5 users can now easily add high-end particles to fit any project need.”

Yamnitsky continues, “Editors and artists now also have a robust new 3D render engine with the addition of new integration of Title Studio with Cinema 4D. The new Spill Remover feature is a direct result of a request from a long-time power user, and Mocha’s new edge-snapping splines make rotoscoping and masking Continuum effects even faster.” 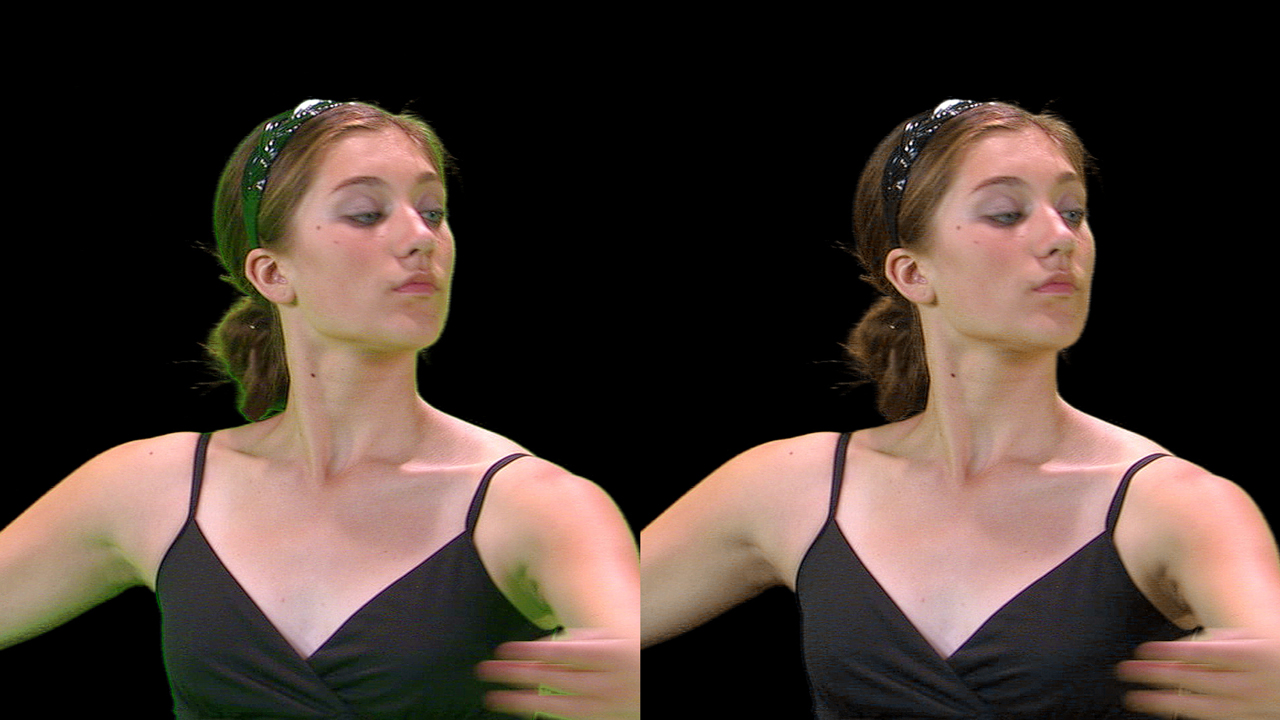 “Continuum 2019.5 has a great addition to Primatte Studio — the Spill Remover. It is an extra level game-changer to help with those less than ideal green screen shots where big amounts of spill happen,” states Tal, online editor and colorist, NBC’s World of Dance and Songland. “On top of this, Continuum also adds Light Wrap Spill for color fixing the fine fringes of keyed edges, especially hair. Now the correct hair color can be added back in to make the key look more natural. Both of these are a very welcome addition. This was a real life issue I ran into while finishing a show and the Boris FX team came up with this excellent solution.”

* Continuum 2019 for Apple hosts does not currently support Particle Illusion