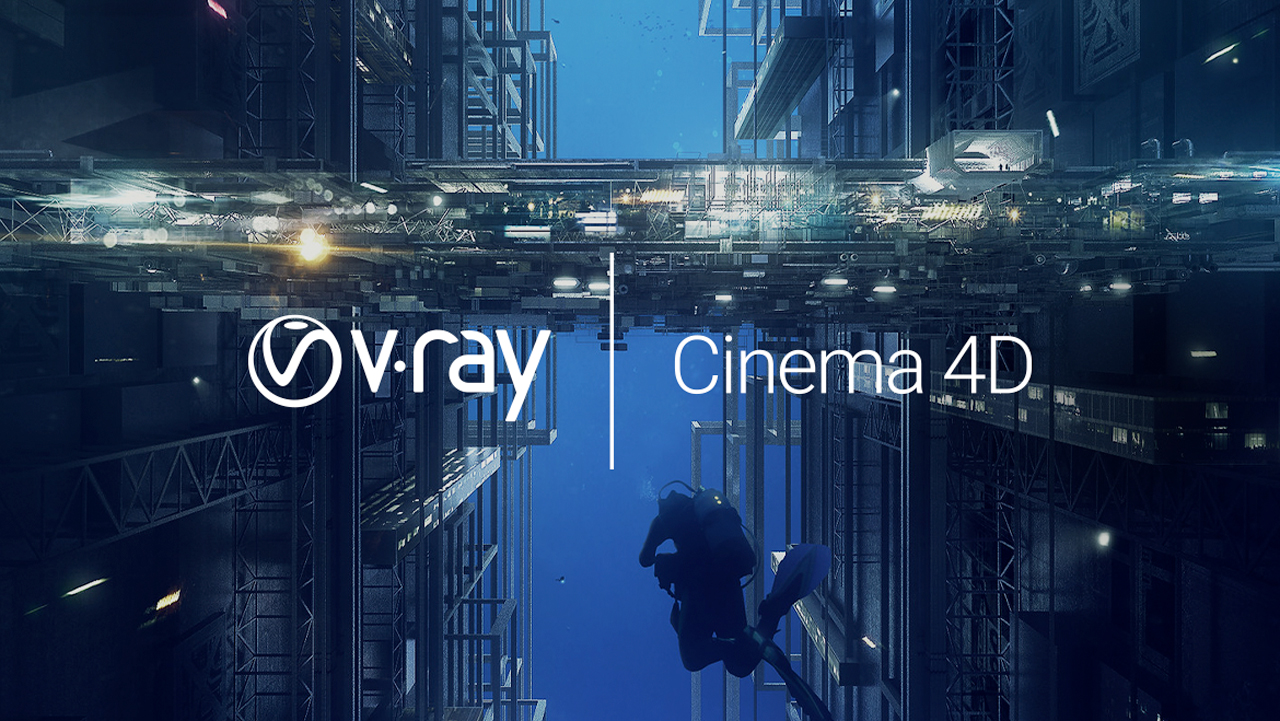 Chaos Group has released a small update to V-Ray for Cinema 4D that gives support for Cinema 4D R21, and they’ve added some additional standalone tools. This is a free update for all V-Ray 3.7 for Cinema 4D users.

Optimized for both CPUs and GPUs, V-Ray for Cinema 4D allows 3D artists and designers to render unsurpassed quality, quickly, even when working with complicated 3D projects.

V-Ray for Cinema 4D includes a full-featured tool with lighting, shading and rendering, giving artists ultimate creative control over the whole process, from real-time look development to the last frame.

This is a free update for all existing V-Ray 3.7 for Cinema 4D users!

Wondering what else is compatible with Cinema 4D R21? Check out your continually updated R21 Compatibility List.