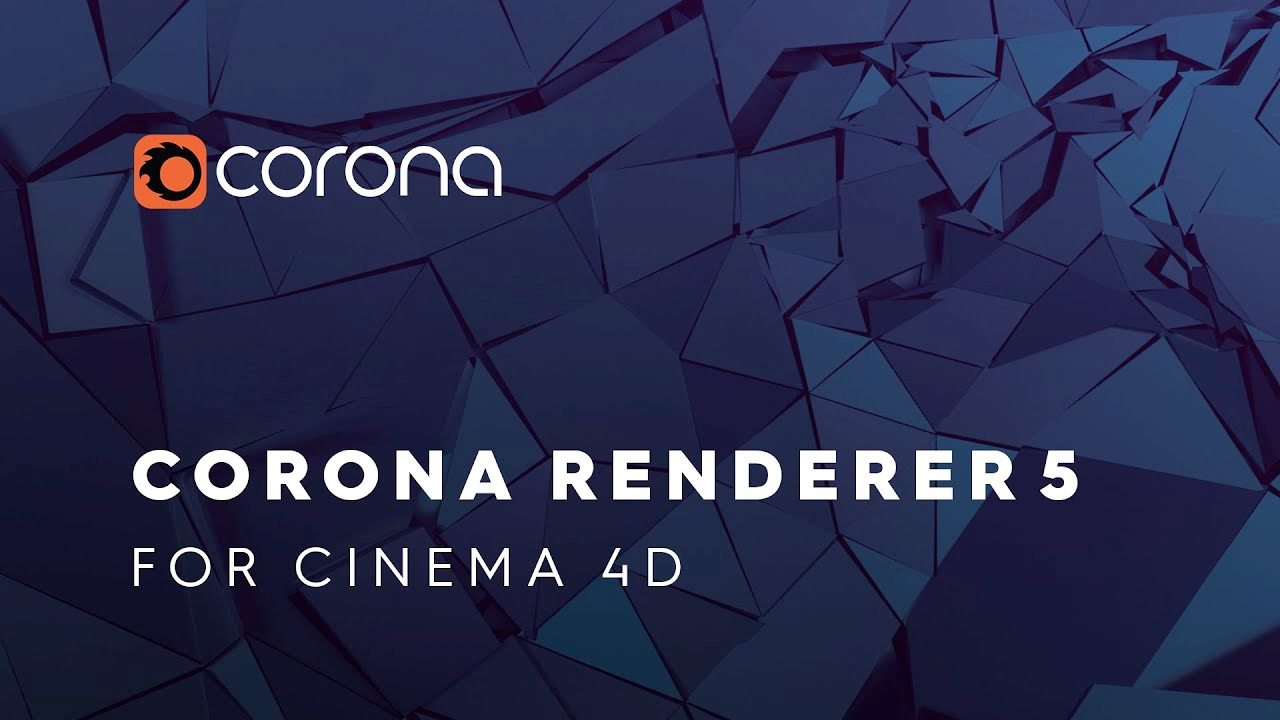 From the development of the Corona Core, this version brings a focus on optimizations, saving memory for displacement, and memory and render times for caustics – and from the Cinema 4D specific side, there are also a great many improvements, including multiple skies for use in LightMix, the addition of the Select Material, Select Shader and MultiShader, greatly improved handling of proxies, and more!